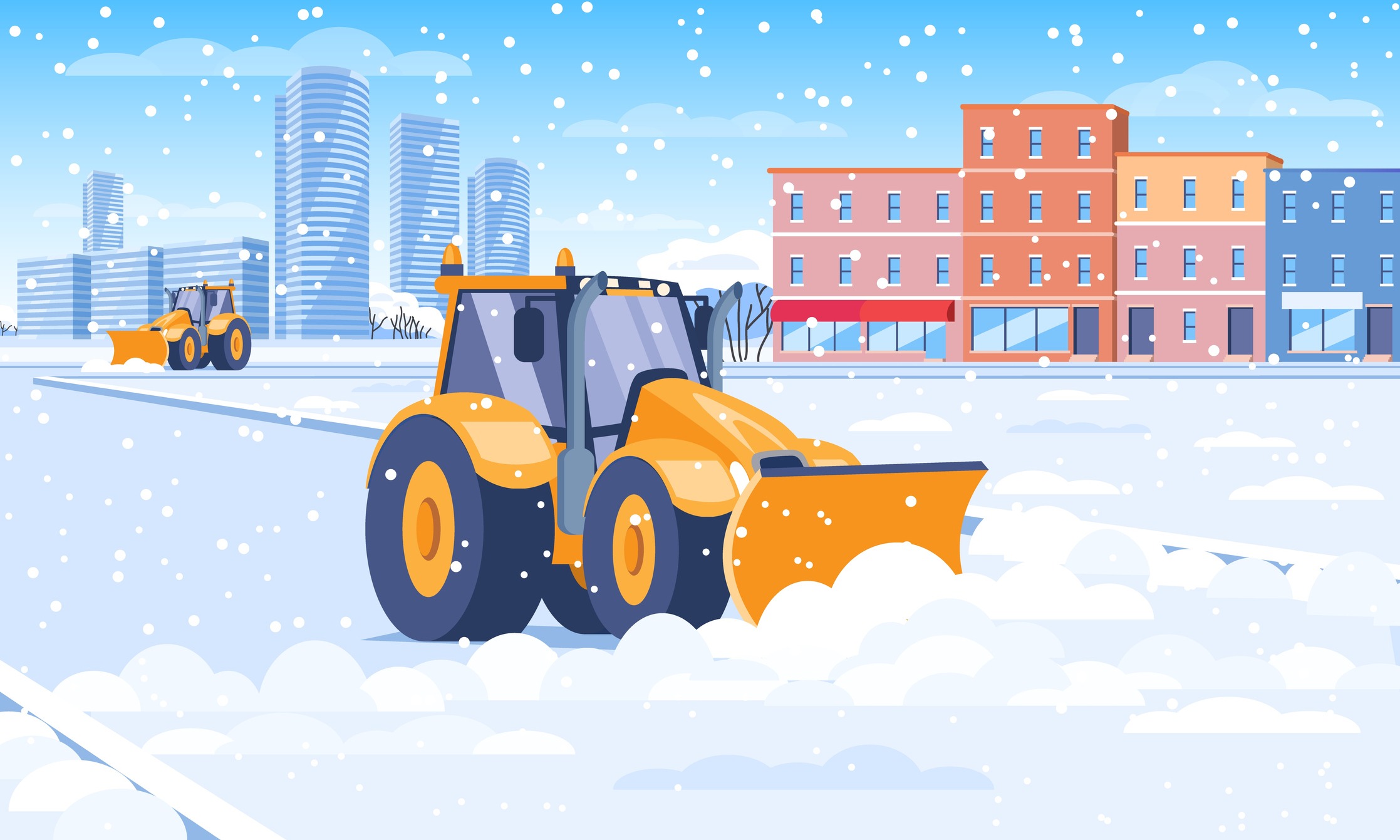 The Supreme Court of Canada (SCC)’s recent decision in Nelson (City) v Marchi has created waves across the country on the issue of municipal snow removal activities. The decision featured interveners including the attorneys general for Canada, Alberta, and British Columbia, as well as the City of Toronto and the City of Abbotsford.

This year, in Nelson, the SCC unanimously ruled that municipal snow removal activities do not constitute ‘core policy decisions’. Accordingly, municipalities across the country could be held liable for any harm or injury arising from inadequate or negligent snow plowing in future winter seasons.

The SCC found that the City of Nelson owed a duty of care to the plaintiff, Marchi, who climbed a snowbank created by the City’s plows and subsequently sustained serious injuries to her leg. The City had removed snow from the surface area of a parking lot, but failed to plow an access way between the lot and the sidewalk. A continuous snowbank boxed in the parking lot in which Marchi had parked her vehicle. When trying to access the sidewalk, her only route was through the snowbank, which resulted in her injury. She sued the City for negligence.

Counsel for the City of Nelson challenged Marchi’s claim, arguing that the City’s snow removal activities formed part of a ‘core policy decision’, and were thus immune from negligence claims.

The trial judge dismissed Marchi’s claim concluding that the City of Nelson did not owe Marchi a duty of care because its snow removal decisions were core policy decisions. In the alternative, the trial judge found that there was no breach of the standard of care and that in the further alternative, if there was a breach, Marchi was the proximate cause of her own injuries. The Court of Appeal concluded that the trial judge erred on all three conclusions and ordered a new trial. The Supreme Court of Canada confirmed the Court Appeal’s decision.

(1) the level and responsibilities of the decision-maker;

(2) the process by which the decision was made;

(3) the nature and extent of budgetary considerations; and

(4) the extent to which the decision was based on objective criteria.

On the first factor, the level and responsibilities of the decision-maker, the SCC held that the City’s public works supervisor ‘did not have the authority to make a different decision with respect to the clearing of parking stalls’—thus suggesting that the snow plowing was not a carefully contemplated policy choice.

With regards to the second factor, the process by which the decision was made, the Court noted that there was no evidence of a ‘deliberative decision involving any prospective balancing of competing objectives and policy goals by the City supervisor or her superiors.’ There was also no evidence suggesting ‘an assessment was ever made about the feasibility of clearing pathways in the snowbanks’.

Finally, in looking at the fourth factor, the extent to which the decision was based on objective criteria, the SCC stated that ‘the more a government decision weighs competing interests and requires making value judgments,’ the more likely it is to constitute an immune core policy decision. In the City of Nelson’s case, the SCC found that ‘the City’s chosen method of plowing the parking stalls [could] easily be assessed based on objective criteria.’

The decision in Nelson is an important one for municipalities as the winter months approach. And further, the SCC’s comments show a seeming intention to keep municipalities accountable. The SCC provided overarching guidance stating:

The mere presence of budgetary, financial, or resource implications does not determine whether a decision is core policy. Further, the fact that the word “policy” is found in a written document, or that a plan is labelled as “policy” may be misleading and is certainly not determinative of the question.

This blog post was written by Articling Student Sarah Antonious and  Karine Devost, a member of the Personal Injury team.  Karine can be reached at 613-369-0361 or at karine.devost@mannlawyers.com.