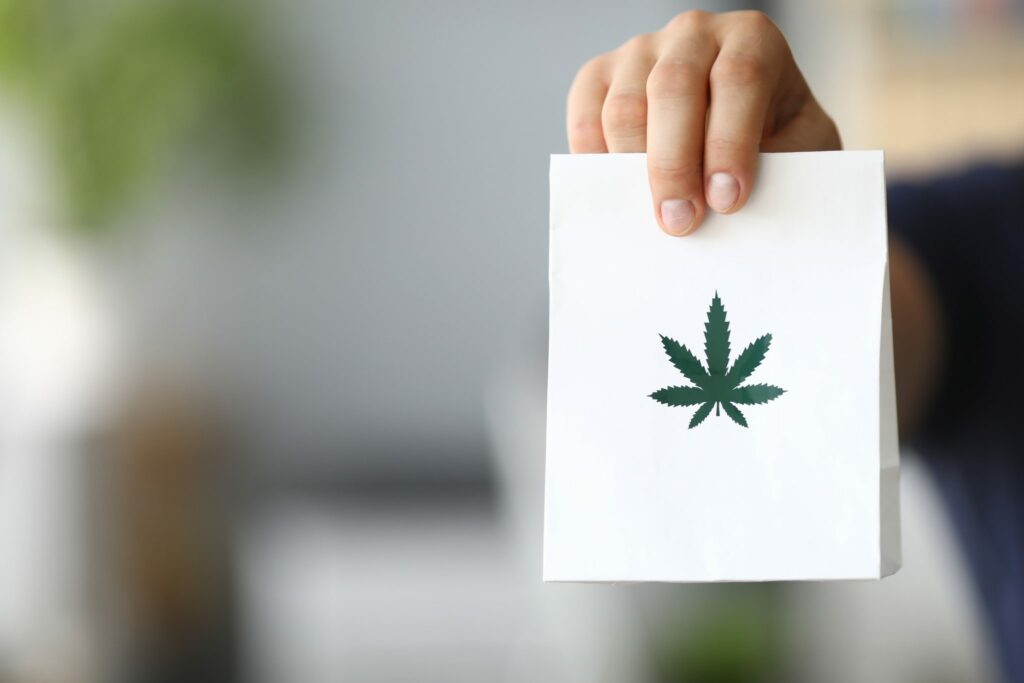 In the wake of Canada’s legalization of recreational cannabis use and Ontario’s release of the licensing schemes for private cannabis sale, a number of cannabis companies have organized franchise systems to capitalize on this new market. As a result, potential franchisees and franchisors are seeking answers to a variety of questions with respect to cannabis […] 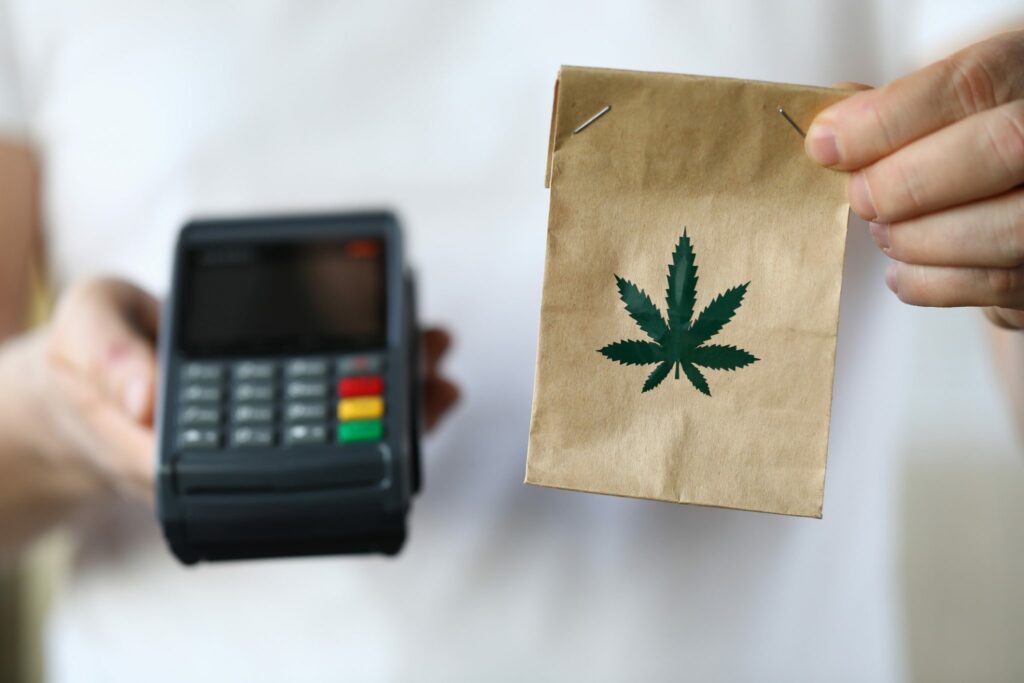 After a gradual initial rollout, the Ontario government is now aiming to approve dozens of cannabis retail stores each week, with the goal of approving 1,000 stores across the province by the fall of 2021. This blog summarizes the main requirements for opening and operating a cannabis retail store in Ontario. Retail cannabis stores in […]

On April 16, 2021, Premier Doug Ford announced that the current provincial declaration of emergency and the Stay-at-Home order will be extended for an additional two weeks (until at least May 20, 2021), and effective April 17, 2021 at 12:01am, the following additional province-wide changes and restrictions are in place for the duration of the […]

Restrictions on Businesses During the Third State of Emergency (updated May 13, 2021)

On May 13, 2021, Premier Doug Ford announced that the third state of emergency and provincewide stay-at-home order will remain in effect until at least June 2, 2021.  Every Ontarian must remain home, except for essential purposes, such as attending grocery stores or pharmacies, accessing health care services, exercising outdoors or for work that cannot […]

In response to an alarming increase in COVID-19 cases and intensive care admissions reaching a record high, premier Doug Ford announced that the Ontario government will implement a 28-day “emergency break” across the province, effective at 12:01am on April 3, 2021. During the “emergency break”, some non-essential services will be required to close, including indoor […] 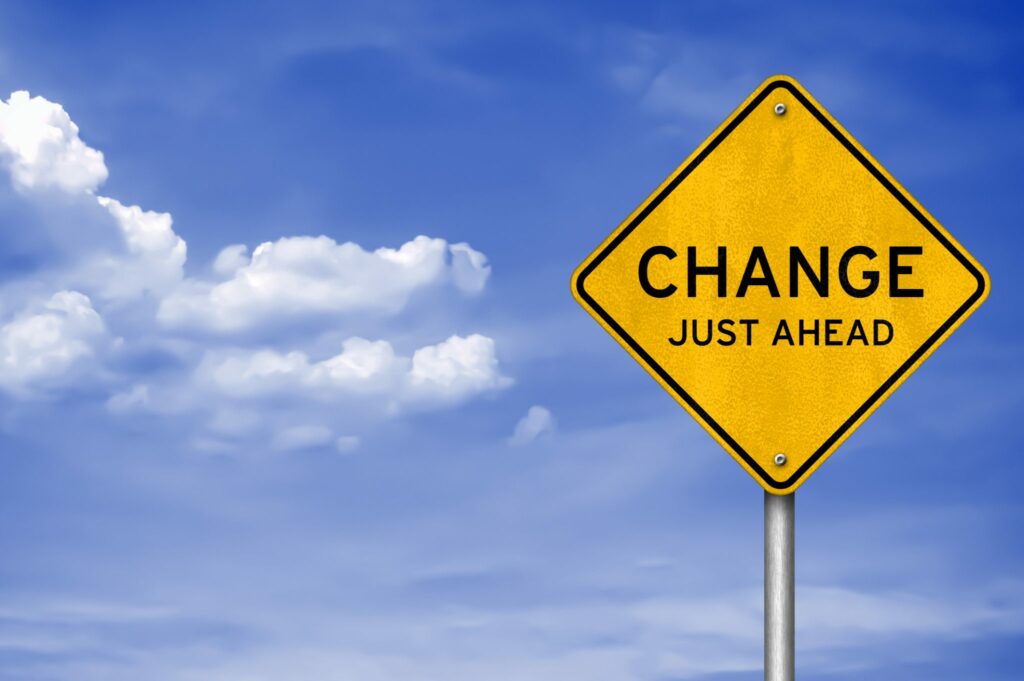 Currently, the Canadian government only requires a trust to file an annual T3 “Trust Income Tax and Information Return” if: (a) it has income taxes payable; or (b) if it makes at least one distribution during the year. Trusts that have had no activity during the year or have no income tax payable, are generally […]

On January 12, 2021, in response to an alarming rise in active COVID-19 cases across the province and to prevent the further depletion of hospital resources and overwhelming of our intensive care units, the Ontario Premier declared a second provincial emergency, which will continue for at least 28 days. Additionally, the government issued a stay-at-home […]

Annual General Meetings for Federal Corporations, Not-for-Profits and Cooperatives During the Pandemic (update as of January 1, 2021) 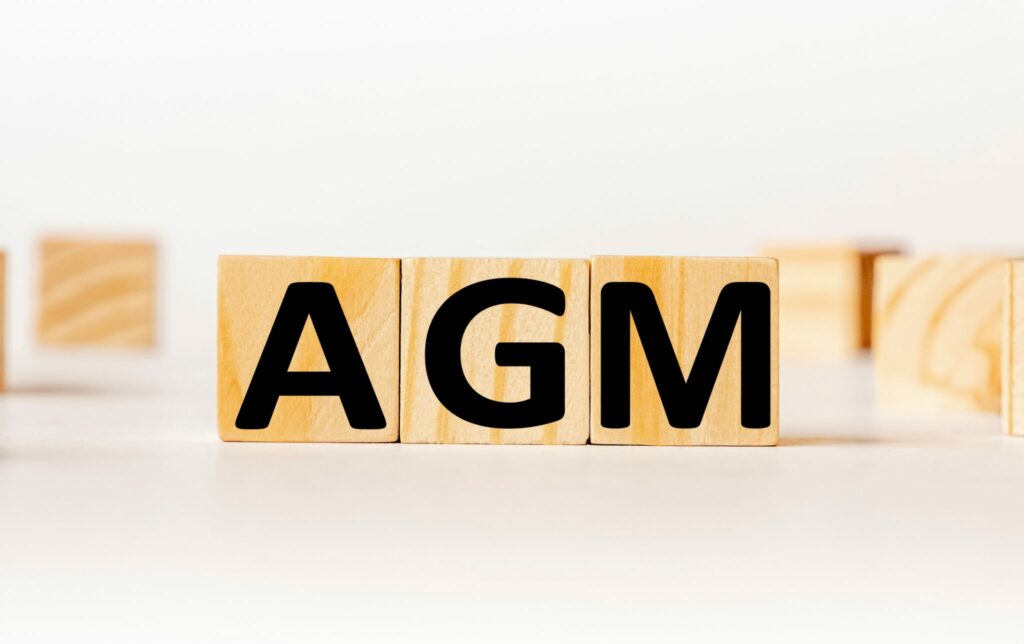 The extension of the deadline for federal businesses, not-for-profits and cooperatives to call annual general meetings (“AGM”) and to present financial statements, as issued by the Minister of Innovation, Science and Industry in March, 2020, has ended. The pre-pandemic rules surrounding meetings and financial statements have been reinstated. Such businesses and organizations must hold an […]