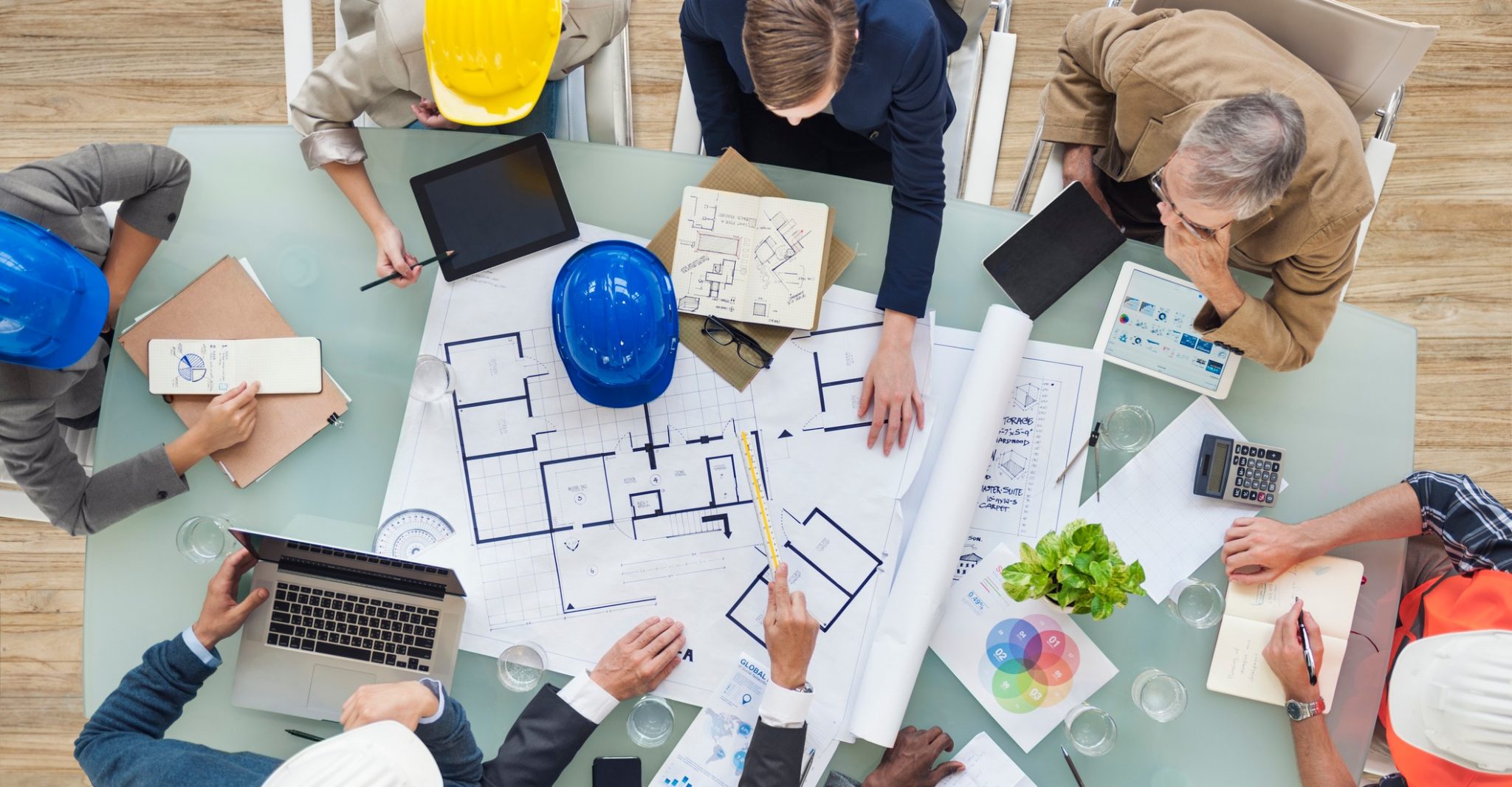 Funds received or owing for a given construction project are deemed to be trust monies by s. 8.1 of the Construction Act, RSO 1990, c C.30. This section states that:

(a)  owing to a contractor or subcontractor, whether or not due or payable; or

(b)  received by a contractor or subcontractor,

This provision applies at each level of the construction project, from the general contractor down to sub-contractors, suppliers, and so on, in a “funnel” structure, ensuring that the lowest-level participants get paid first. Its effect and application by the courts has been broad and thorough.

The recipient of money at any level is considered to hold the money in trust for all claims upon it relating to the construction project – even claims that arise subsequent to the receipt of given funds. The recipient will not escape liability by arguing that at one point it had more money in hand than was then owing in claims. It is up to the recipient of the funds to diligently track the monies received – even if they are comingled with funds for other projects – and demonstrate that no funds were inappropriately diverted to anything other than first satisfying all valid claims upon the recipient in relation to the project.

The reference in s. 8.1 granting the benefit of a trust to “persons who have supplied […] materials to the improvement” raises a threshold question: what connection is necessary between given supplies and a given improvement? What is the onus on suppliers to prove that their supplies were used for a specific project? This is particularly important when contractors attempt to prevent suppliers from tracking given supplies – by picking the supplies up rather than having them delivered to a job site, for example.

In the 2010 case of Sunview Doors Limited v. Pappas, 2010 ONCA 198, the Ontario Court of Appeal addressed this question and provided an answer as follows:

Thus, suppliers can enjoy the benefit of a broad trust without having to prove that a given sale of supplies was entered into with a specific project in mind at that time.

When the recipient of money in a construction project inappropriately applies the (deemed) trust funds to things other than satisfying valid claims, the beneficiary of the trust gains a claim against the trustee. However, this may be of limited utility if the trustee has few assets itself. In such cases it is more helpful for the beneficiary of the trust to be able to recover the trust funds from those parties to whom they were inappropriately diverted – parties who are often not party to the contract or trust itself.

The appropriate approach to “tracing” trust funds was established by the Supreme Court of Canada in the 1997 case of Citadel General Assurance Co. v. Lloyds Bank Canada, 1997 CanLII 334 (SCC). In this case the Court set out the principles for holding a third party liable to repay trust funds by imputing “knowing receipt” to that party. The doctrine is similar to unjust enrichment in that it is based on an unfair enrichment of one party at the expense of another, rather than on wrongdoing by the third party. The Court explained as follows:

In “knowing receipt” cases, relief flows from the breach of a legally recognized duty of inquiry.  More specifically, relief will be granted where a stranger to the trust, having received trust property for his or her own benefit and having knowledge of facts which would put a reasonable person on inquiry, actually fails to inquire as to the possible misapplication of trust property.  It is this lack of inquiry that renders the recipient’s enrichment unjust.

Third parties may thus be liable even if they had no actual knowledge that they were inappropriately receiving trust funds. Once again, the approach of the courts has been broad and inclusive, intending to provide a generous remedy to the beneficiaries of trusts, including those created by s. 8.1 of the Construction Act.

The trust provisions of the Construction Act place strict obligations upon recipients of money related to construction projects: to track and provide the funds to subcontractors or suppliers lower than them in the “funnel” of the project before putting them to any other use. It also provides generous remedies to the intended beneficiaries of the trust to recover against the trustee, or against third parties in the event of non-payment. All participants in the construction industry thus must be aware of their trust obligations to avoid any potential liability.