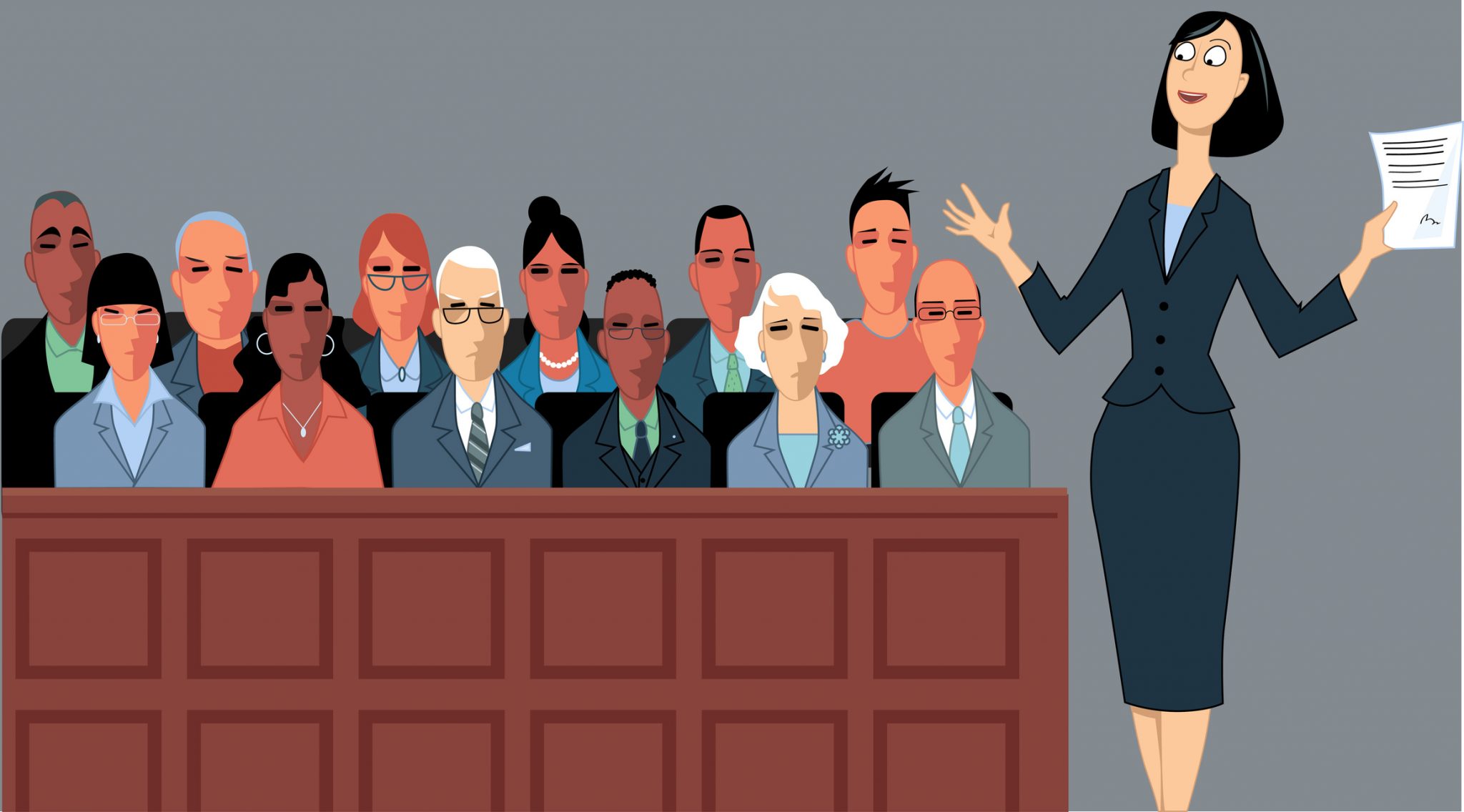 Prior to the closing of Ontario’s Court Houses in March of this year, it could take up to two years for an injured person to get their case before a jury, after what was often several years of case preparation. Priority was given to criminal and family trials and assigning court rooms and judges to hear personal injury trials seemed to be an afterthought.

With the Court Houses closed across the province for six months or more, many civil jury trials were cancelled. The Courts are just now opening on a limited basis and many, if not all, Court Houses lack the space that is required to assemble the large group of people needed to form a jury pool from which juries are selected. The backlog of civil jury trials which were initially cancelled due to COVID-19, together with the growing list of civil trials which are now being cancelled due to lack of judges and courtrooms, means that injured people are being unfairly denied their day in court.

Plaintiffs’ lawyers are now going to court to ask that the jury notice filed by the defence be struck so that the case can proceed to trial without a jury, thereby avoiding the inevitable long delay that will take place before juries can safely be selected. The insurance industry has opposed every attempt by injured people to speed up their trial date by doing away with the jury.

Two recent court decisions from Ottawa addressed the problem posed by jury selection during a pandemic by ordering that the trial proceed before a judge alone, without a jury.

In the first Ottawa case, the Plaintiffs brought a motion to strike the Defendant’s jury notice after their ten-week trial was adjourned for an indefinite period because of the COVID-19 pandemic.

The decision involved two separate lawsuits arising out of the same motor vehicle collision, which occurred on May 9, 2013. One lawsuit was a claim for personal injuries arising from the rear-end collision. The injured parties also sued their own insurer for denied accident benefits and punitive damages. The two actions were to be tried together and were scheduled to proceed a to jury trial on April 20, 2020. The trial was adjourned due to COVID‑19 and it was unknown when it would be rescheduled with a jury.

The Plaintiffs argued that, as it is unclear when civil jury trials will resume in Ontario, they should not be disadvantaged by this uncertainty and stressed that any additional delay was likely to be significant.  In addition, as one of the claims arose from a motor vehicle collision, one of the Plaintiff’s recovery for past loss of income would be limited to 70 per cent of her actual loss up to the date of the verdict. Delaying the trial even further would result in an unfair loss for the Plaintiff and an unjust savings for the Defendants.

The Defendants argued that the right to a jury trial is a fundamental right and that, at this point in time, there is no evidence that a judge alone trial could be heard earlier than a jury trial. The Defendants also argued that, as the government is preparing a response to the pandemic, the court should wait and see what that response is.

The court found that delay results in real and substantial prejudice quite apart from the prejudice arising from the reduction in the Plaintiff’s loss of income claim. No party to a lawsuit has an unrestricted right to a trial by a jury. The Plaintiffs should not be compelled to wait for the government’s policy decision.  In addition, further delay would necessitate expensive updated expert reports. Finally, the court noted that it was unknown when and how jury trials will be conducted.

After striking the jury notice, the court dealt with the issue of scheduling a lengthy judge alone trial. It suggested that, instead of the usual uninterrupted trial, this one should proceed as a non-continuous trial in blocks of time. This would not be possible with a jury.  This was an important suggestion because the case was scheduled for 10 weeks and a non-continuous trial would allow it to start even if there were not 10 weeks of continuous court time available.

In the final analysis, the court concluded that justice to the parties would be better served by the two actions proceeding to judge alone trial, without undue delay.

In the second case decided in Ottawa, the Plaintiff had suffered catastrophic spinal cord injuries in October, 2018 and was scheduled to proceed to a five week jury trial in November, 2020. The issue of liability was not really in dispute and the main issue to be determined at trial was the quantum of damages the Plaintiff was entitled to receive to pay for his future care.

The Defendants had not had the Plaintiff examined by experts of their choosing when COVID-19 shut down the province and had not been able to arrange for in‑person assessments even as COVID -19 restrictions were eased. The Defendants offered to make substantial advance payments to help the Plaintiff meet his ongoing financial needs if the case was adjourned until a jury trial could be held.

In this case, the judge adjourned the trial for a period of six months from the original trial date. He noted that the Defendants had cooperated with the Plaintiff and had tried to expedite the trial prior to the pandemic. The offer of significant financial support demonstrated the Defendants’ good faith, but the adjournment was to give the Defendants time to arrange the necessary expert assessments. The jury notice was struck so that the case could proceed to trial before a judge alone at the end of the adjournment.

The pandemic has severely disrupted Ontario’s courts and it will be months, and perhaps years, before the backlog is cleared and personal injury cases can be scheduled for trial in a reasonable time after all pre-trial preparations have been completed. Perhaps the experience of COVID-19 converting jury trials to judge alone trials will be a positive one for the civil justice system and the Provincial Attorney General will see the benefit of placing some restrictions on the availability of jury trails. One limitation could be that juries will only hear cases if all parties agree to a jury trial.