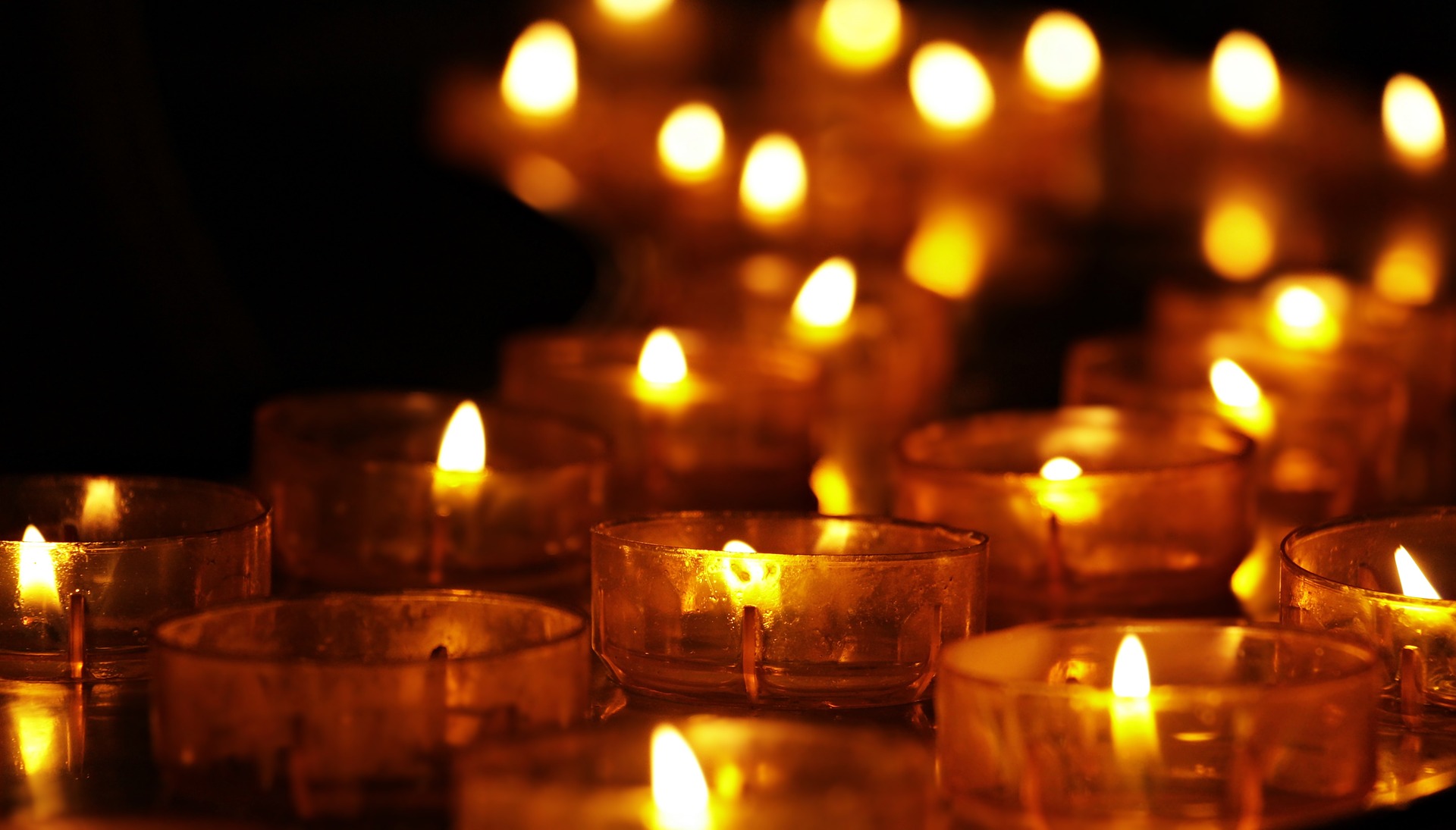 Faith-based discrimination and harassment on the rise

A 2016 study by the Environics Institute found that one-third of Muslims in Canada have experienced discrimination or unfair treatment in the past five years due to their religion, ethnicity / culture, language or sex.  The survey elaborates that this treatment is most commonly experienced in the workplace, public spaces, retail establishments and schools or universities.

Ontario’s Human Rights Tribunal and Canada’s Human Rights Tribunal provide protections against discrimination and harassment on the basis of creed or religion in most of the common forums listed in the Environics survey.  Indeed, these cases have been making their way through the system, including the recent decision of Kannaiti v. Allen 2015 HRTO 502 (CanLII), where an employer stated to her employee, amongst other things, “Go cry about it you Muslim terrorist.”  The employee, who lost his job in the process, was awarded $7,500 in general damages for injury to dignity, in addition to loss of income.

On a positive note, there are some incredible steps being taken to combat faith-based discrimination through education, empowerment, and awareness, through organizations such as the National Council of Canadian Muslims and the Ontario Human Rights Commission. The Human Rights Tribunal of Ontario and the Canadian Human Rights Tribunal have taken the approach of awarding strong public interest remedies in connection with cases of harassment and discrimination based on creed.  We consider these important resources in preventing and remedying incidents of harassment and discrimination.

A new term that has emerged from the Ontario Human Rights Commission’s new Policy on Preventing Discrimination Based on Creed is that of faithism, which it defines as:  “any ideology that ascribes to people values, beliefs and behaviours, and constructs people as fundamentally different and unequal – deserving or undeserving of respect and dignity – based on their religion or belief.”  One such example that it provides of this is labelling all people of the Islamic faith as terrorists or potential terrorists.

If you believe you have faced discrimination or harassment based on creed or wish to approach your employer about the accommodation of a religious practice, we encourage use of the resources described above.  Similarly, employers facing accommodation requests can be well served by this information.  We also offer assistance to employers and employees in this important area of human rights and welcome inquiries from practitioners of all faiths.