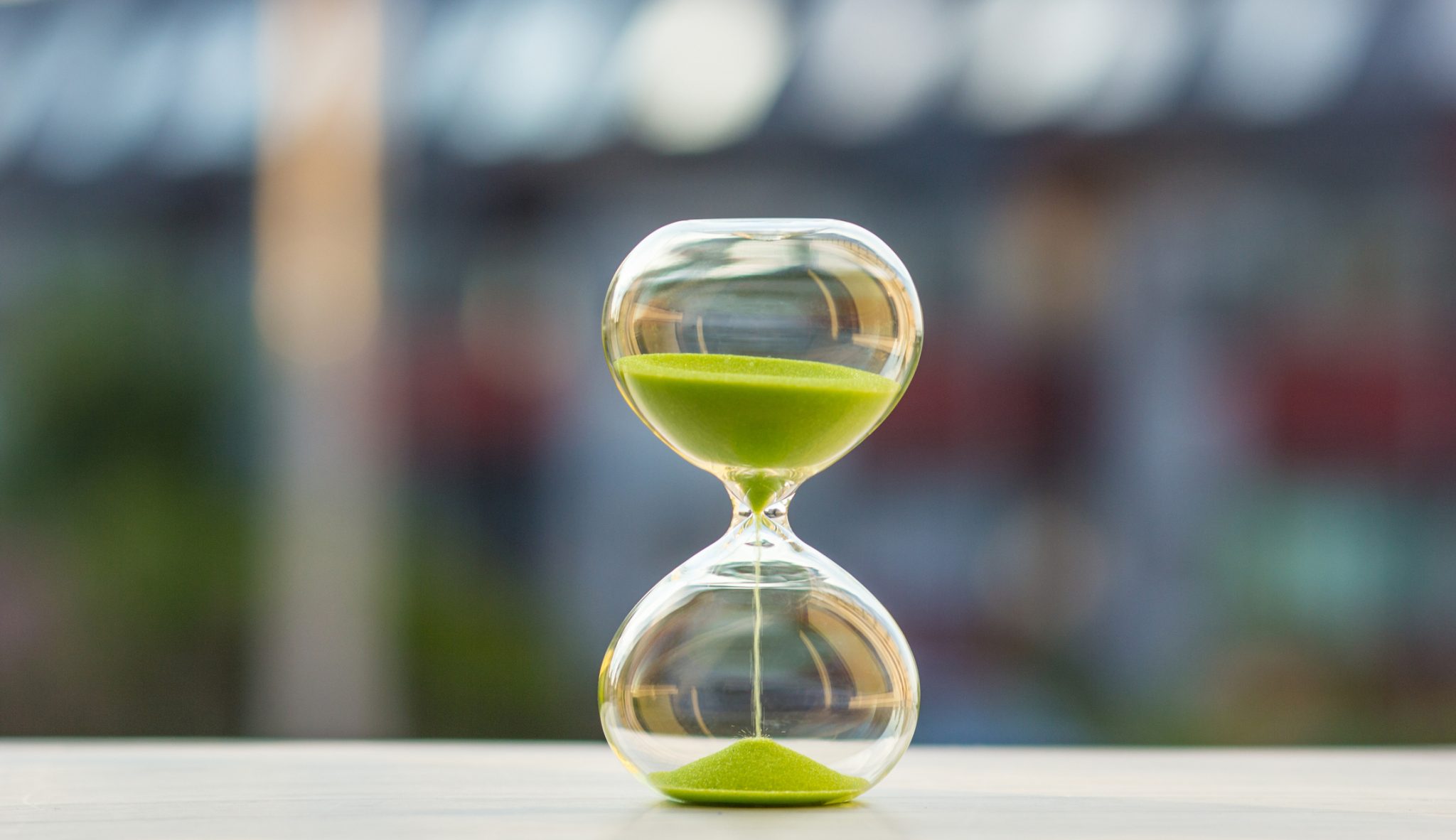 In recent years, churches have been rocked by high-profile accusations of sexual misconduct among clergy. Most recently, Ontario school boards have been involved in lawsuits arising from sexual abuse incidents which occurred “in a distant past.” Unfortunately, sexual and physical abuse are rarely reported at the time of the abuse, and it takes victims decades to come forward and report the abuse.  Limitation periods (timelines for suing) if missed, provide a complete defence to a civil lawsuit and put an end to the case. The fundamental principle of a statute of limitations is to protect the defendant.

There are two main reasons behind it. One is that there should be some finality so that a person can move on with his or her life without the constant threat of legal action hanging over their heads. The second is about ensuring a fair trial for the defendant.

The time limits for suing are covered by the law. In Ontario, the Limitations Act sets out a basic limitation period of two years. This means that a lawsuit must be commenced in respect of a claim within two years of the day on which the claim was discovered. The discoverability rule encompasses the precept that acquisition of sufficient information which, if pursued, would lead to the true condition of things is sufficient to start the running of the limitation period. A reasonably prudent person is required to pursue their claim with diligence. Notwithstanding the discoverability rule, it is difficult in some cases to determine when the cause of action arose, especially in cases involving victims of sexual abuse or physical abuse.

The Supreme Court of Canada held that for victims of sexual abuse, the limitation period does not start until the victim is reasonably capable of discerning the wrongful nature of the abuser’s acts and seeing the causal connection between the abuse and the injuries. Based on expert evidence, there is a rebuttable presumption that victims will not be able to see this connection until they receive therapy.

The idea behind limitation period exemptions for sexual assault victims originates in M. (K.) v. M. (H.), [1992] 3 S.C.R. 6.  In this case, a 25-year-old incest survivor sued her father for assaults that occurred when she was in elementary school. The victim suffered many psychological problems in her life. When she started attending a support group as an adult, she realized that her problems were caused by the abuse.

With a strict application of the limitation period, meritorious claims would be statute-barred. This is no longer the state of the law in Ontario.

There has been a recent amendment to the Limitations Act to protect the rights of victims of abuse to sue their perpetrators irrespective of when the acts were committed. As of March 9, 2016, Bill 132, Sexual Violence and Harassment Action Plan Act (Supporting Survivors and Challenging Sexual Violence and Harassment), 2016 removed any time limitations to bring a claim for compensation for personal injury resulting from physical abuse or sexual abuse committed against a child, and psychological injury which arises out of that act or omission. This amendment applies retroactively which means that fundamentally, it does not matter if proceedings were issued prior to the amendment becoming law. If the defendant relies on a time limitation defence, that element of the defendant’s defence is now invalid.

Before Bill 132, assault was not exempt from the limitation period, and the exemption for sexual assault was narrower.

The preamble of Bill 132 states that all Ontarians would benefit from living without the threat and experience of sexual violence, sexual harassment, domestic violence and other forms of abuse, and all Ontarians have a role to play in stopping them. The Limitations Act removed all limitation periods for civil claims based on sexual assault, misconduct of a sexual nature of a minor, or assault of a minor.

The objective of this provision is to ensure that victims of assault may pursue civil claims against the perpetrators of the assaults who may be civilly liable in connection with the assaults, regardless of when the claim is commenced.

The Ontario judicial system protects the rights of victims of historical sexual and physical abuse to commence an action against their abusers. It is important to speak with a lawyer as soon as possible to help you navigate through the legal system.

This blog post was written by Karine Devost, a member of the Personal Injury team.  She can be reached at 613-369-0361 or at karine.devost@mannlawyers.com.