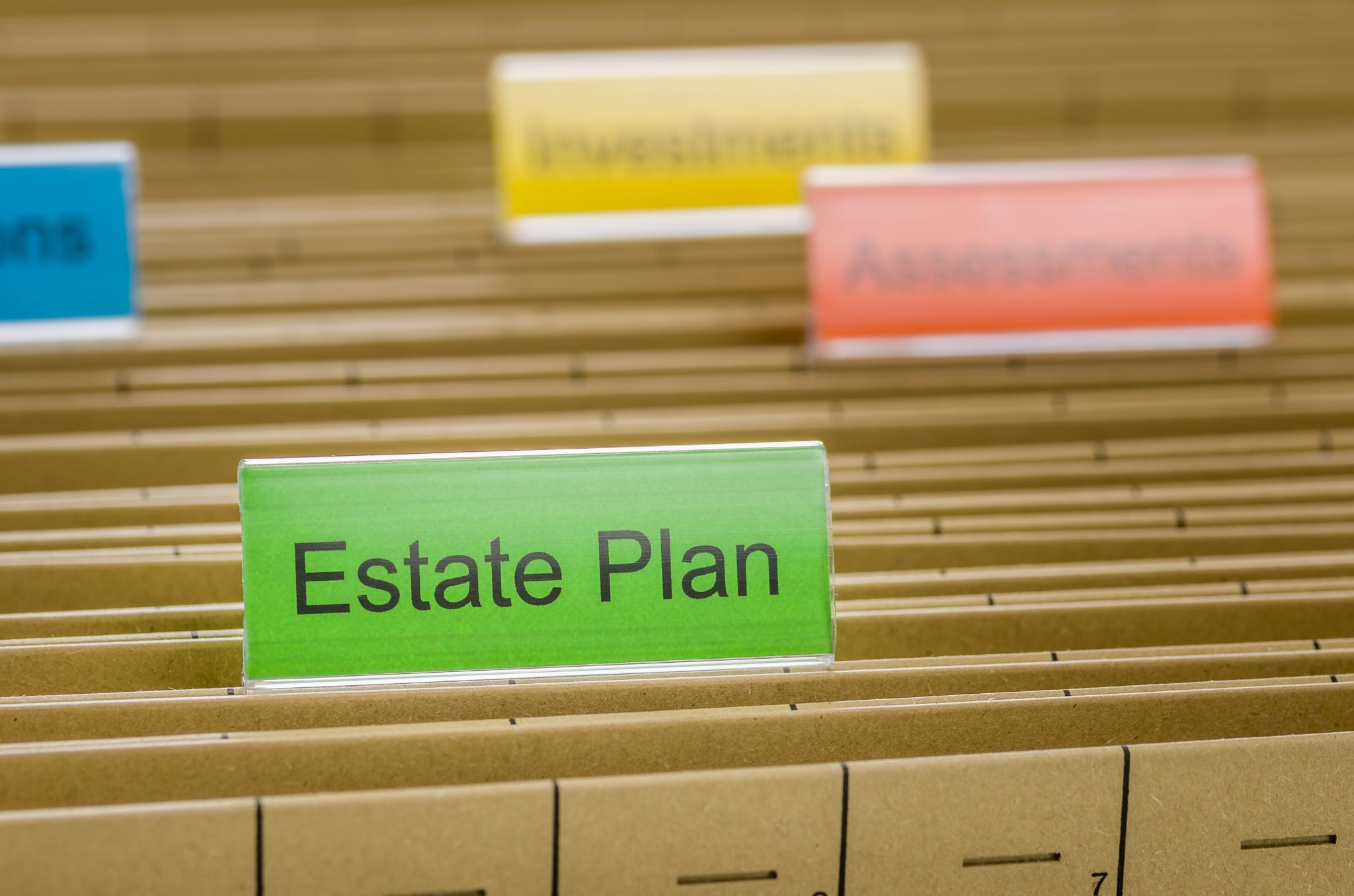 “It is the duty of a Muslim who has anything to bequeath not to let two nights pass without writing a Will about it.” (Sahih al-Bukhari)

A Will is a document which says what you want done with your wealth (property, possessions, belongings) after you die.

In Ontario, anyone over 18 years old can prepare a Will provided the person does not suffer from any mental impairment.  Although is it not compulsory in Ontario to have a Will, it is highly recommended as the consequences of not having a Will may affect the distribution of your wealth.

An Islamic Will is similar to a traditional Will but the instructions regarding the distribution of your wealth are based on the principles of Islam.  In other words, a Muslim who wishes to fulfill his religious obligations will be guided by the law of inheritance provided for in the Holy Qur’an.  Surat An-Nisaa’ establishes fixed distribution requirements.  Further clarifications can also be found in several ahadith (traditions of the Prophet pbuh).

Islamic Wills are valid and enforceable provided that the requirements set out in the Ontario Succession Law Reform Act have been satisfied, subject only to laws which can be used to challenge any Will, Islamic or otherwise.  If the Will was properly executed (signed and witnessed), was not prepared under pressure or the testator (the person who has made the will) was not intimidated nor influenced, the instructions given in the Will should be enforceable.

However, there are instances where Courts may not enforce the Will, for example, if the distribution does not properly look after the needs of a person who was a dependent of the deceased or if the surviving spouse elects to receive his or her entitlements provided for under Section 5 of the Family Law Act.

In Ontario, if a person dies without a Will, Islamic or otherwise, his or her property will be divided according to the rules set out in the Succession Law Reform Act.  From an Islamic perspective, your surviving relatives may not receive the shares specified for them in Islam.

As a result of the serious financial and religious consequences involved upon the death of a person, every Muslim should prepare a Will. Knowing that your wealth will be distributed as you intended will give you peace of mind.

Should you require more information or assistance regarding wills and/or estate planning or you want to make sure that your estate is distributed according to your wishes, please call 613-722-1500 and ask for Ted Mann or Karine Devost and they will be happy to assist.