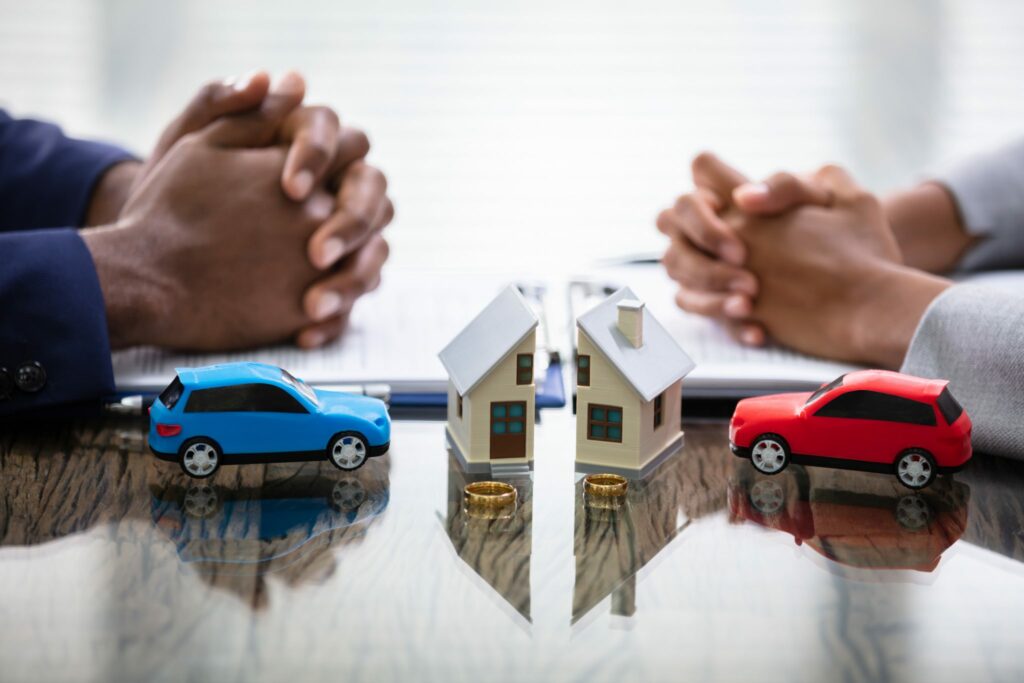 Typically, family law matters in litigation will include a claim for divorce, as well as a claim for issues arising from the separation such as parenting claims or support claims. Those sorts of claims are referred to as “corollary issues” and those claims can be made pursuant to the Divorce Act, in which case they […]

Back to School with COVID-19 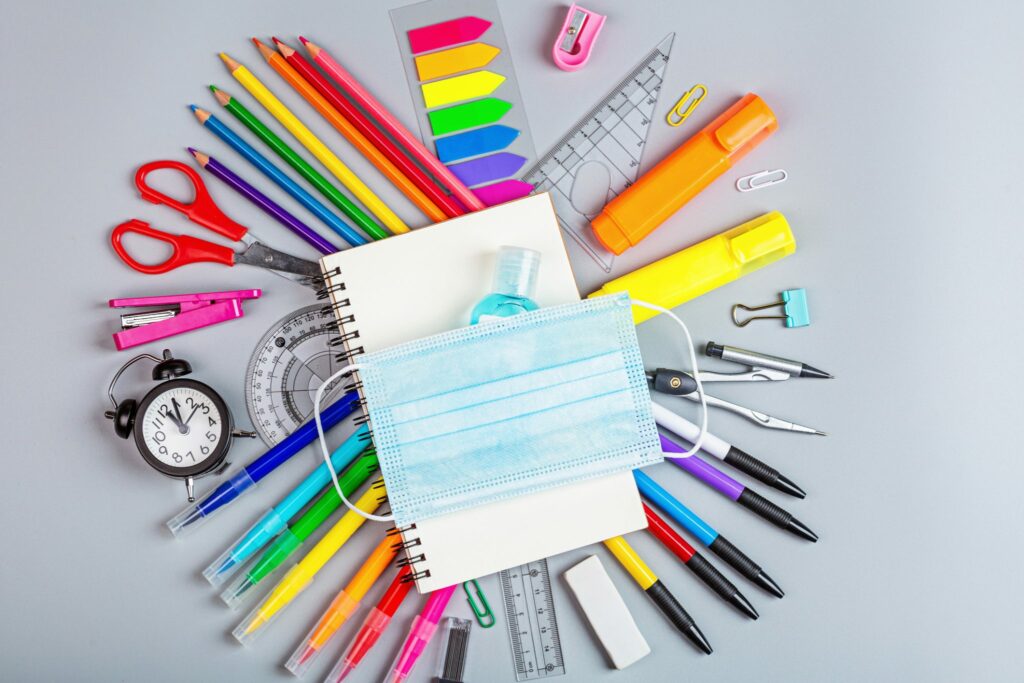 Back to School with COVID-19 On Thursday, July 30th, Premier Doug Ford and the Education Minister released a plan for back-to-school for the fall. Elementary school children will return to school five days per week for a full day. Secondary school students at designated boards, including Ottawa-Carleton and Ottawa Catholic, will attend class on alternate […]

3 Precautions When Buying a House After Separating 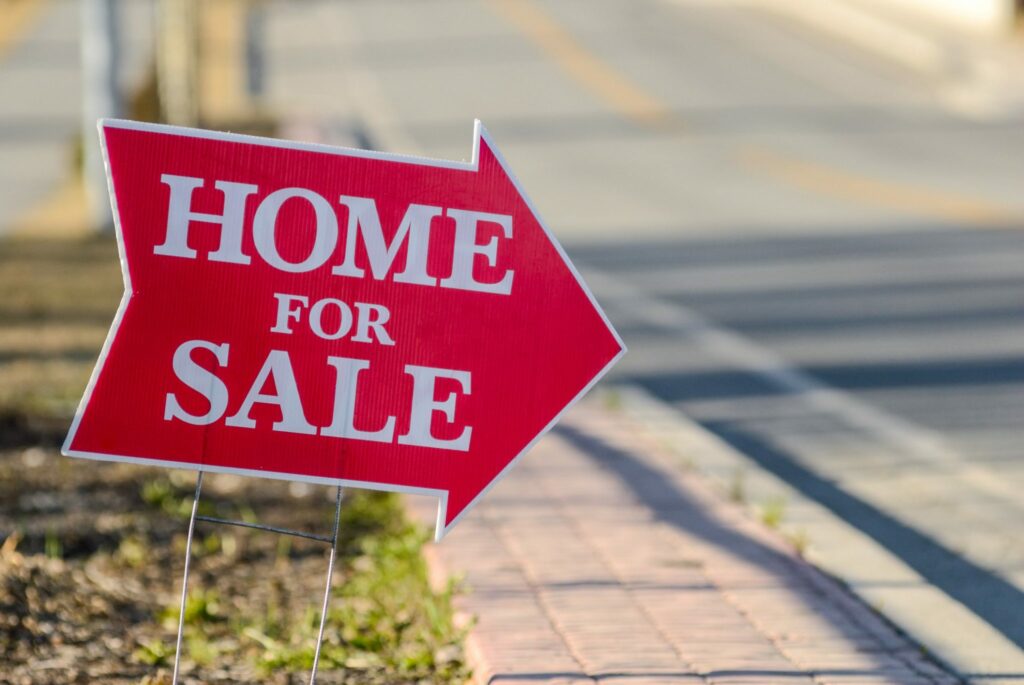 One of the first talks that separating couples have is whether or not either party is moving out of the house. Kids or one’s own finances oftentimes make it clear that one can’t afford to leave. Some people, however, will move out, whether it’s to a family member’s home or to a rental. Sometimes, people […] 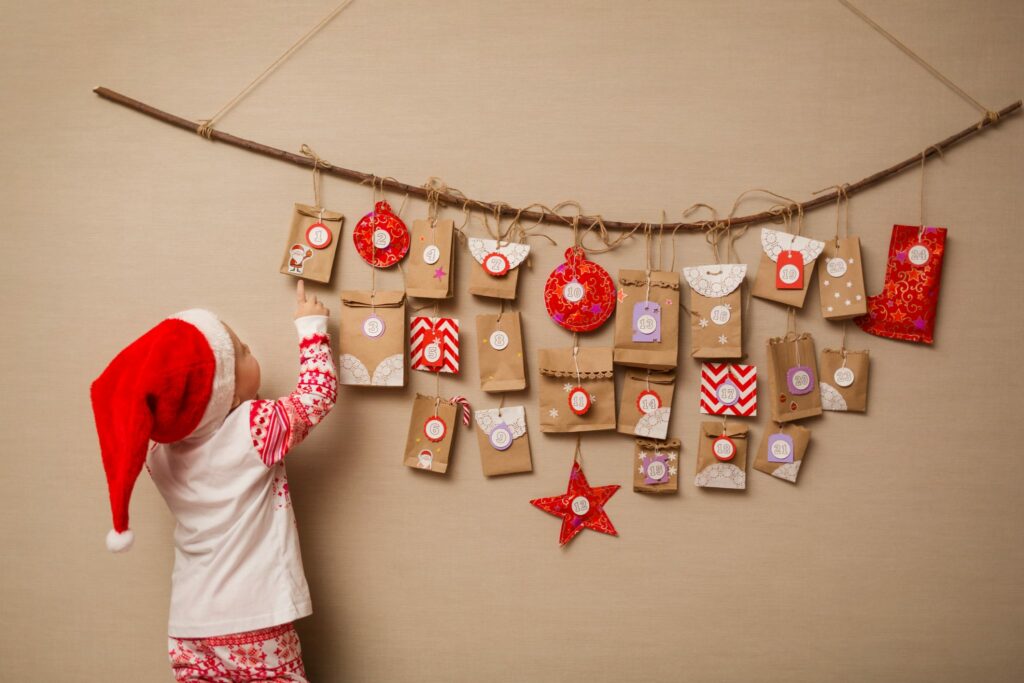 What Is a Travel Consent and Do I Need One to Travel with My Child after Separation? 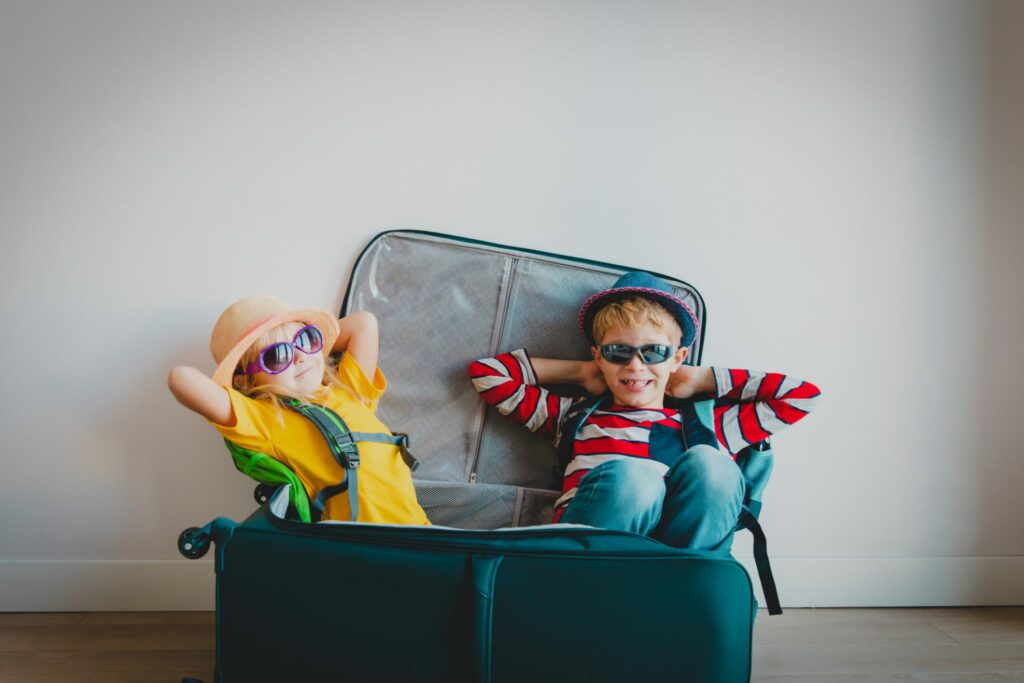 Planning a trip is an exciting activity for a family. It does, however, include a number of logistics and can become more complex than just booking a flight and hotel. This is even more so the case for a family after separation. If you are separated or divorced, there are a number of things to […]

Forcing the Sale of Real Property 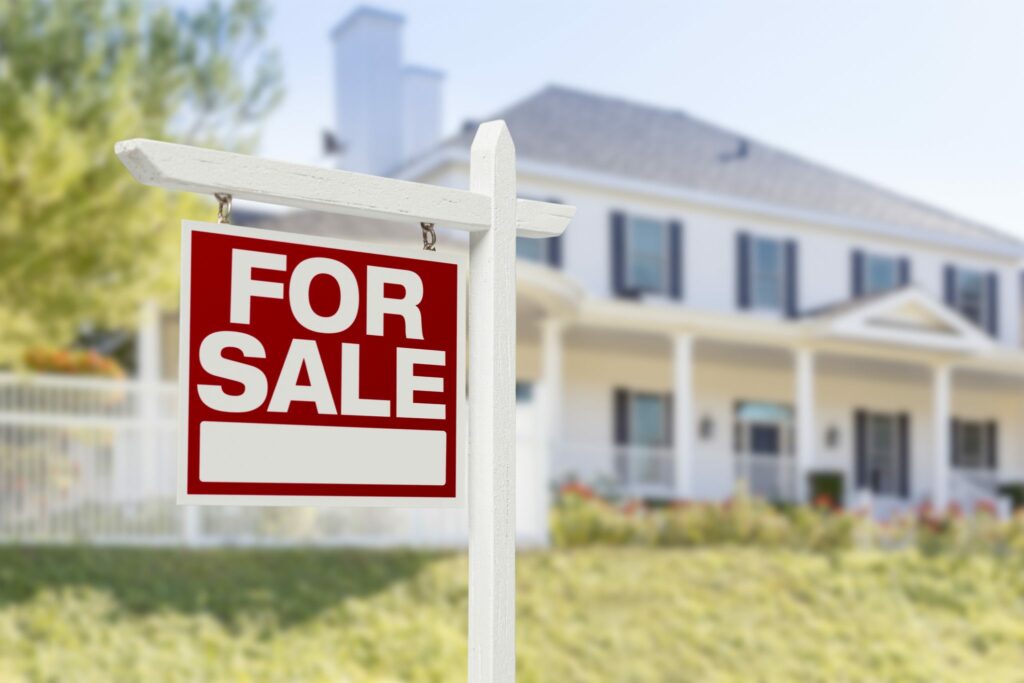 In many situations, separating couples will have different opinions with respect to a home they own either jointly or as tenants in common. It’s not unusual for one party, typically the party that has moved out of the house at or shortly after separation, to want the property listed for sale, while the other party […] 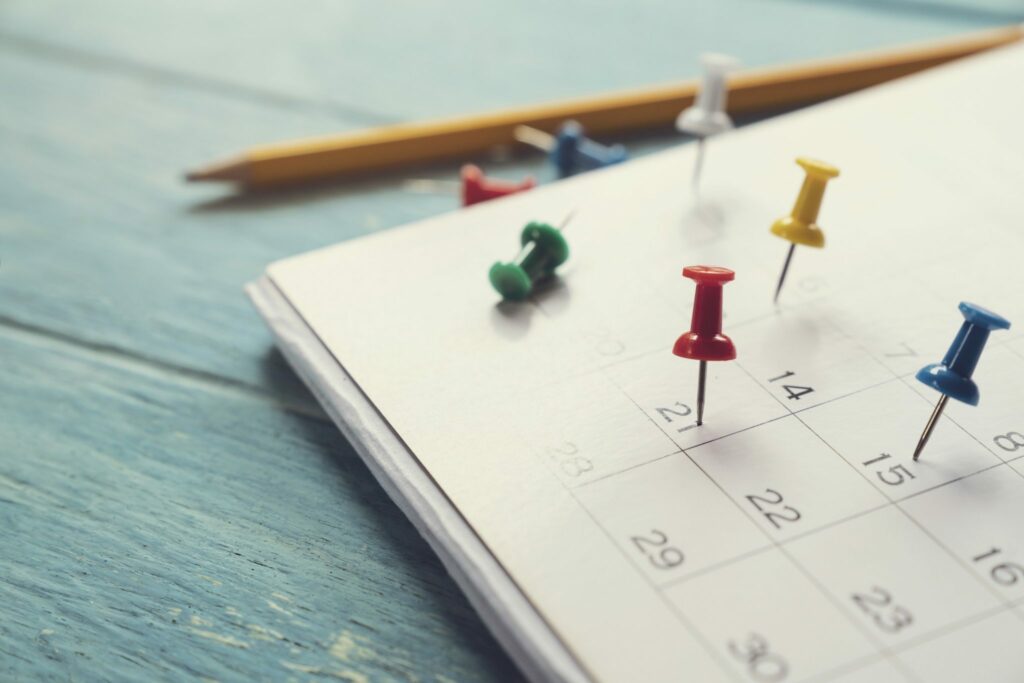 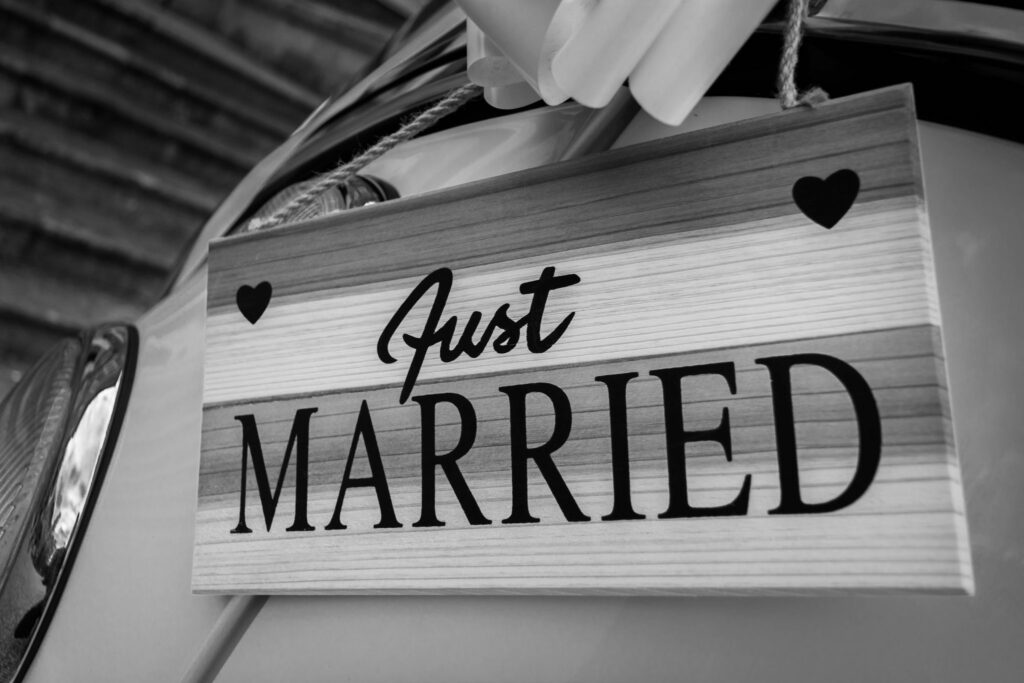 The court’s decision in the matter of F.K. v. E.A. 2019 ONCA 3707 rules on the issue of limitation periods concerning claims to set aside a marriage contract.  The court found that the request to set aside a Marriage Contract is a “claim” for the purposes of section 4 of the Limitations Act, 2002 S.O. […]

Mediation – Do I Really Need a Mediator AND a Lawyer? 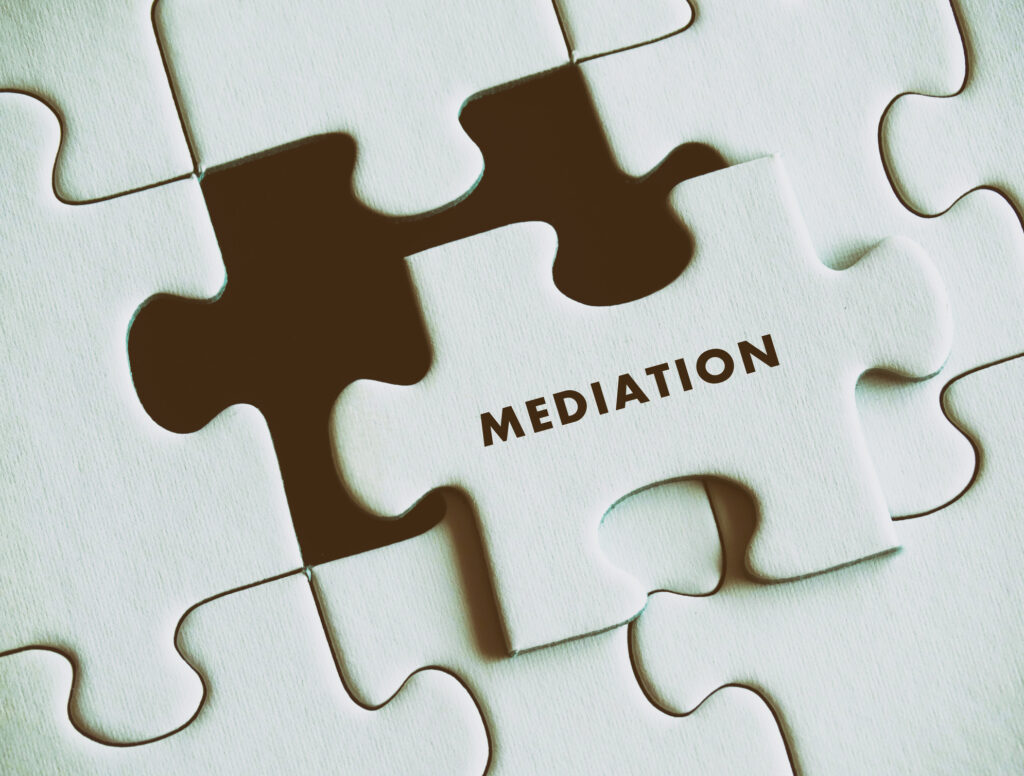 The short answer to this question is: yes, you do still need a lawyer when participating in mediation. What is Mediation? Mediation is a common process used by separating couples. Mediation involves a neutral third party who helps you and your spouse or common law partner talk through the issues of separation. It is a […]