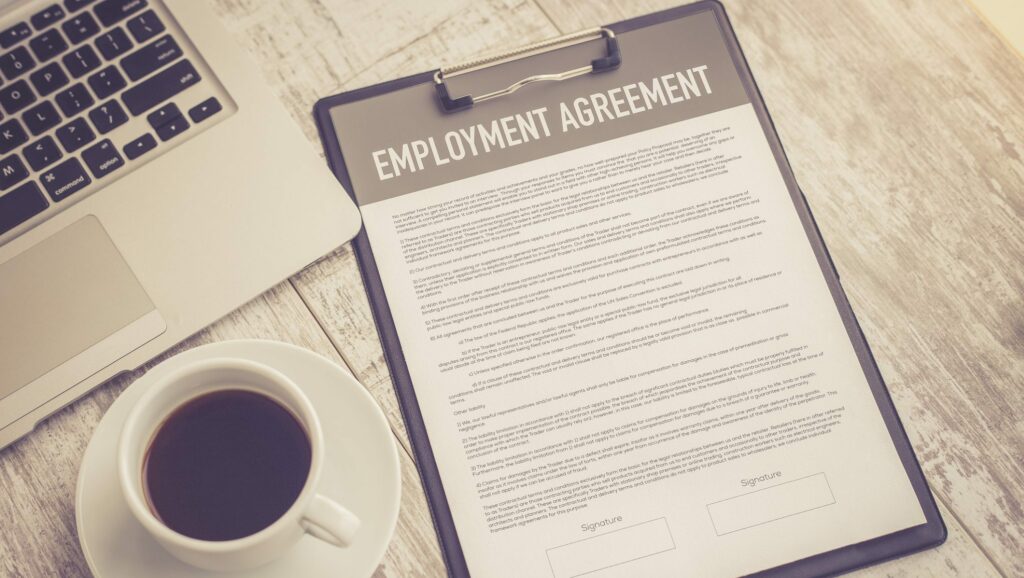 Uncomfortable Conversations — Politics, Religion, and the Terms of Your Employment Contract 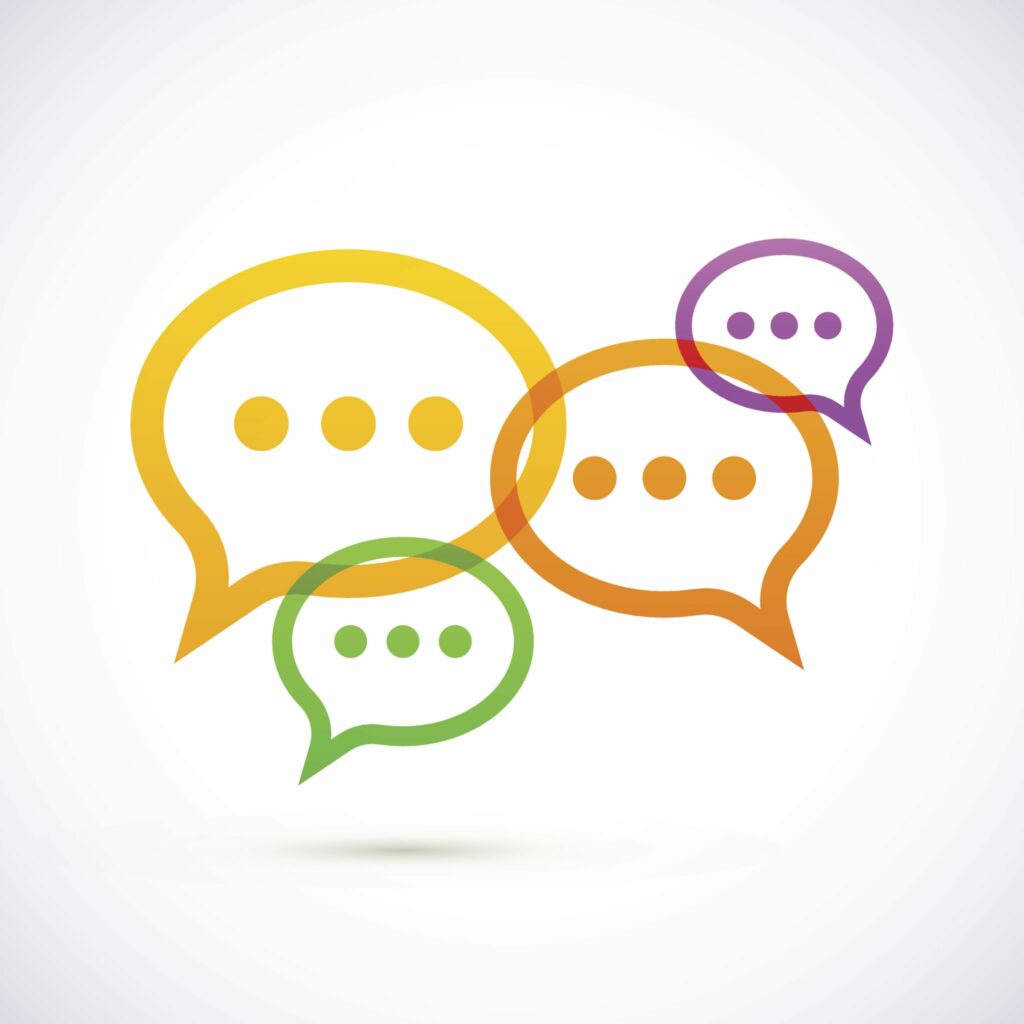 When starting a new romantic relationship, there are specific topics that are generally understood to be best avoided. Some examples include: How much you dislike your ex; Politics and religion; Money; and, How soon they are looking to get married. These topics can be very personal, and the inherent fear is that the relationship will […] 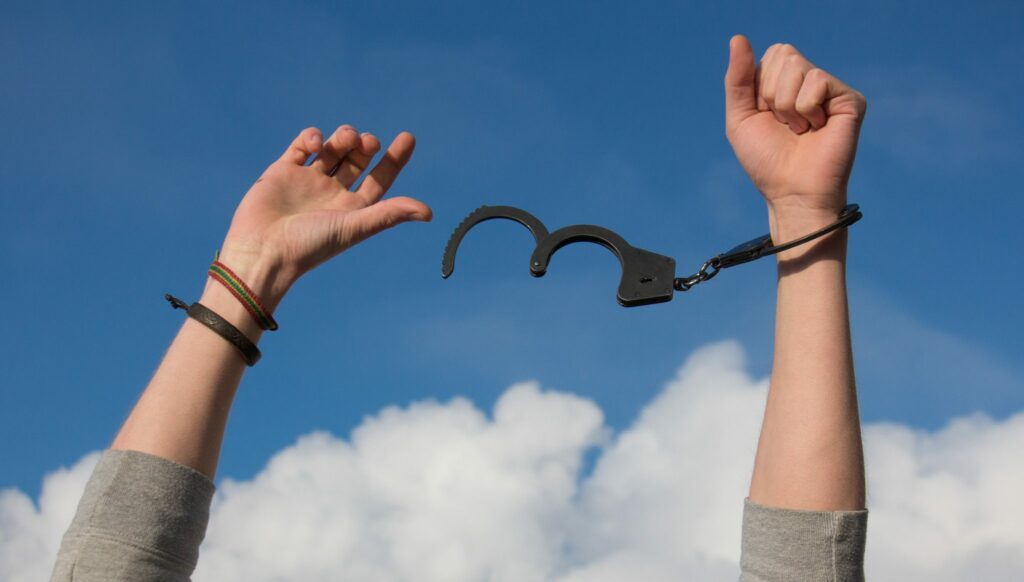 It is common for clients to seek advice about the legality of non-competition and non-solicitation clauses (sometimes referred to as “restrictive covenants”) in their employment contracts.   For someone who has recently lost their job, the idea of having to sit on the bench for months or face risking a law suit can present a serious […] 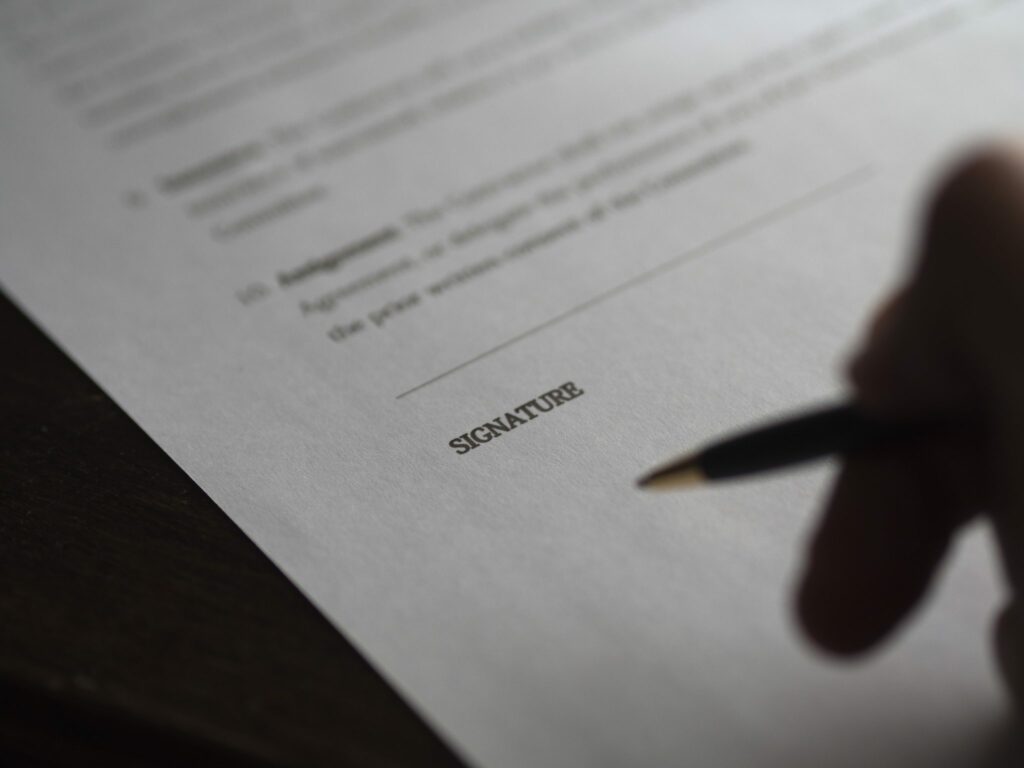 Breaking a promise to keep the terms of settlement confidential can mean having to give settlement money back. For some employees, the legal documents that they are asked to sign after the parties have agreed to a dollar value to settle a claim for wrongful dismissal can seem like “mere details”. Employees who sign such settlement […]

Starting a New Job? What to Consider When Reviewing Your Employment Contract. 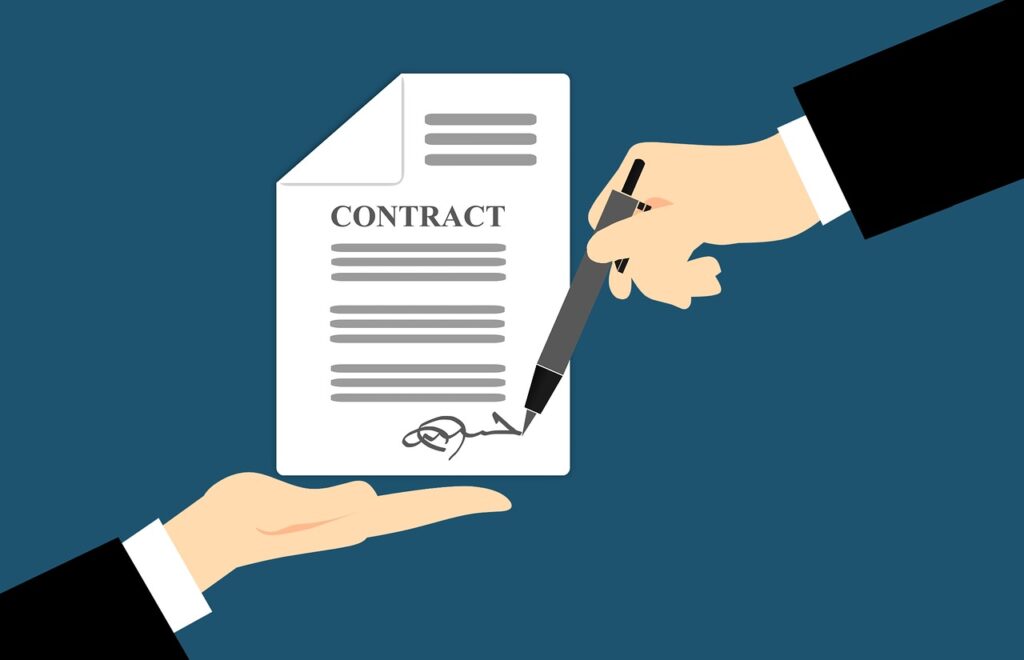 1.      Start Date Take the time to read the employment contract before you sign and before you start working. 2.      Termination Clause This is the part of the contract that sets out how much notice the employer will give you if the decision is made that it is time to part ways.  Often the clause […] 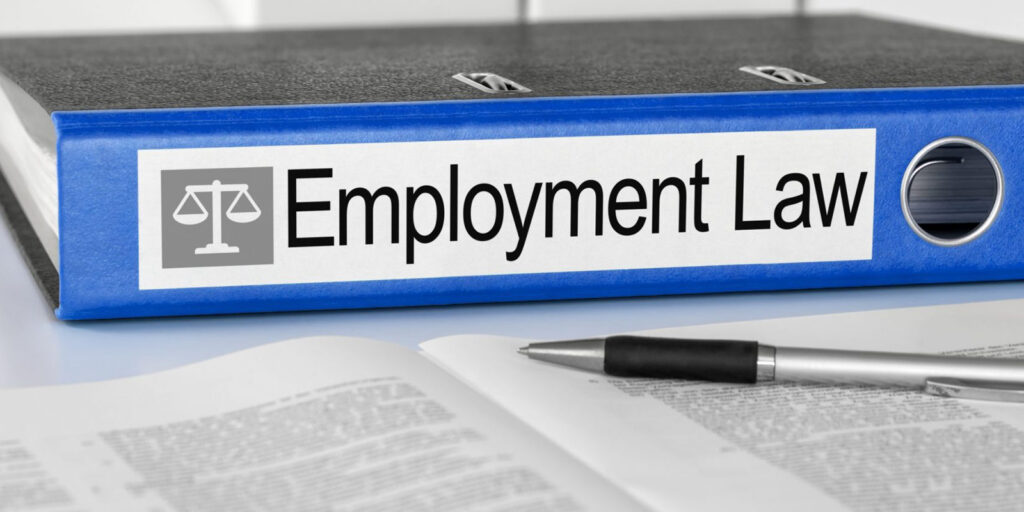