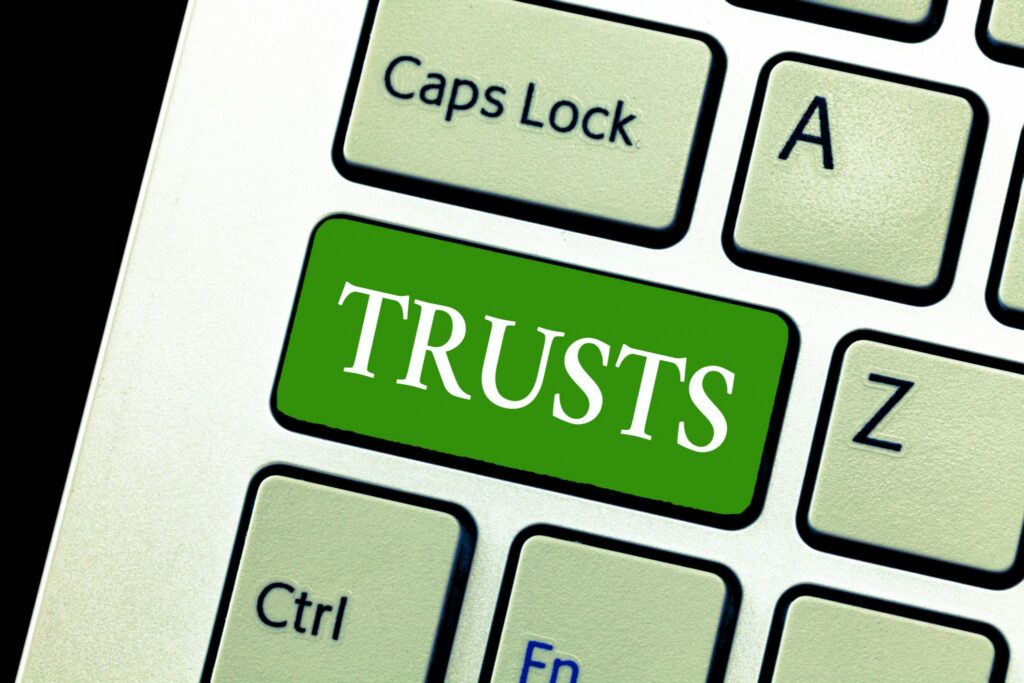 Since 2015, Graduated Rate Estates (GREs) have remained one of the only trusts that are entitled to marginal tax rates, and are the only trust that can choose its own tax year-end under the Income Tax Act. An estate qualifies as a GRE provided certain conditions are met: the estate is within 36 months of […] 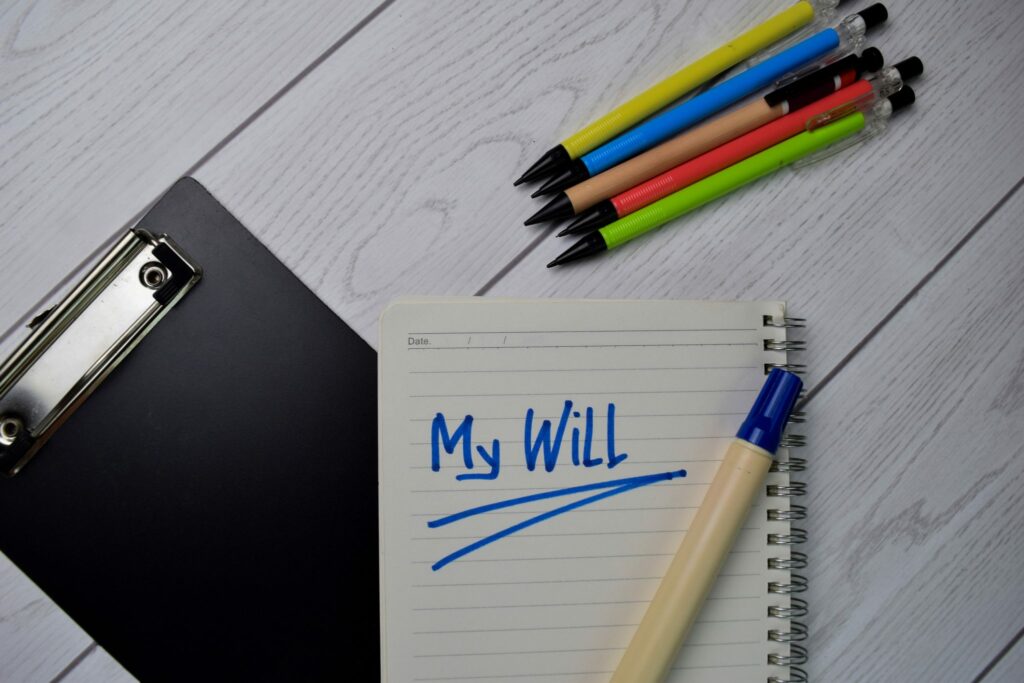 I was recently asked this question and thought the recent news of Larry King’s family’s swift turn to litigation over his estate after his passing on January 23, 2021, was a great example of why writing your own will may not be the best idea. So, can you write your own will? Why, yes you […]

What is “Fair” When Dividing Your Estate? 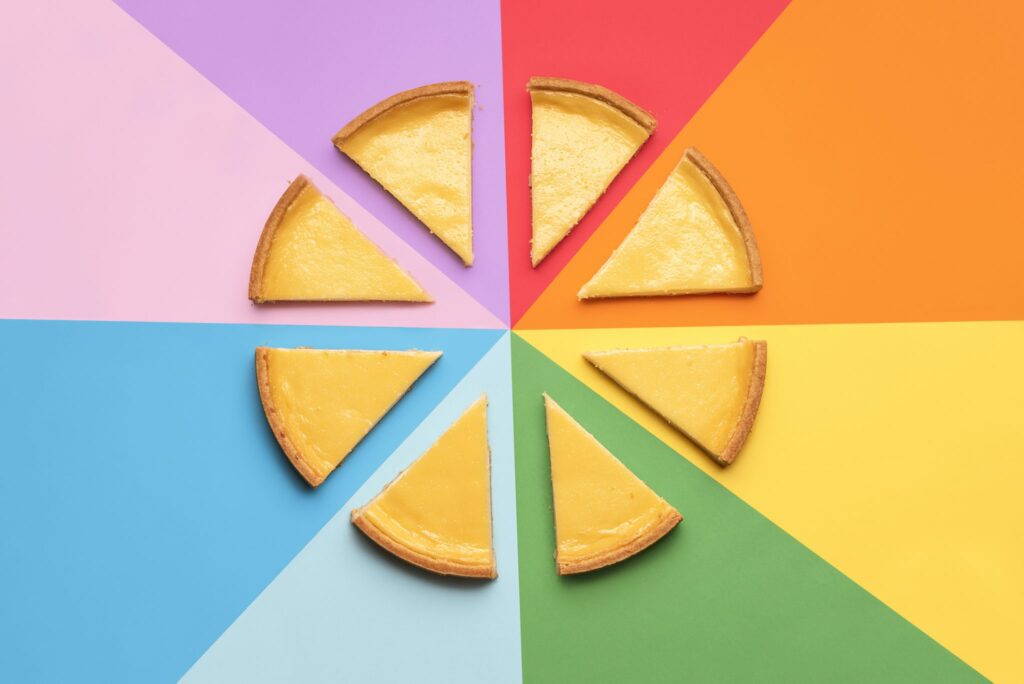 I find that one of the most difficult topics that arises in estate planning discussions is the concept of ‘fairness’.  This is particularly true when parents are trying to figure out how to divide up their estate amongst their children.  At first glance, it would seem obvious – all children should benefit equally – that […] 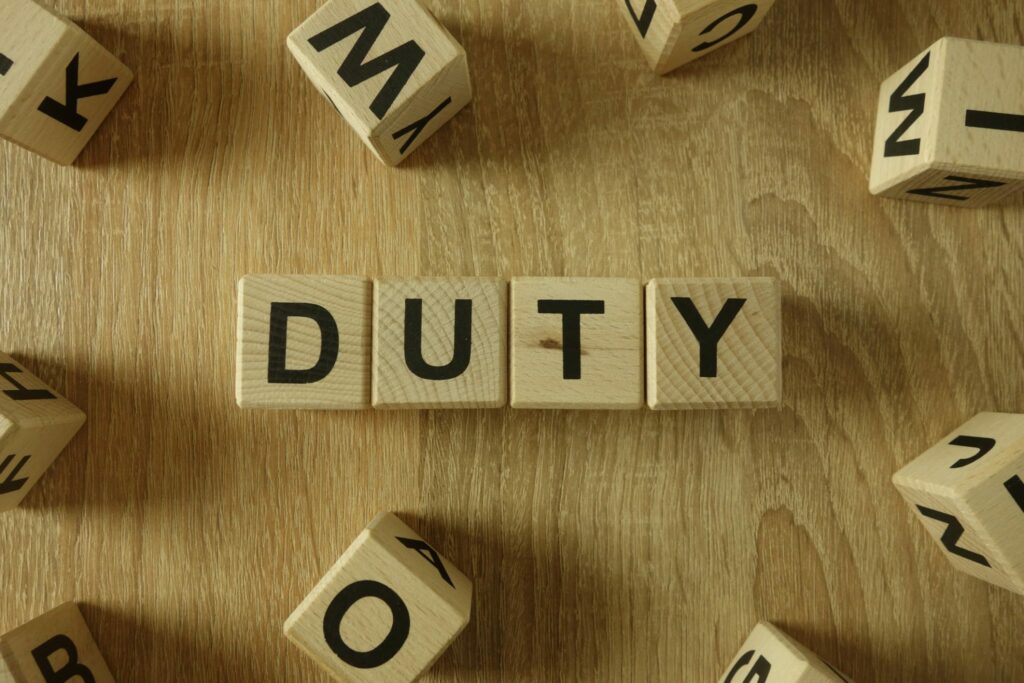 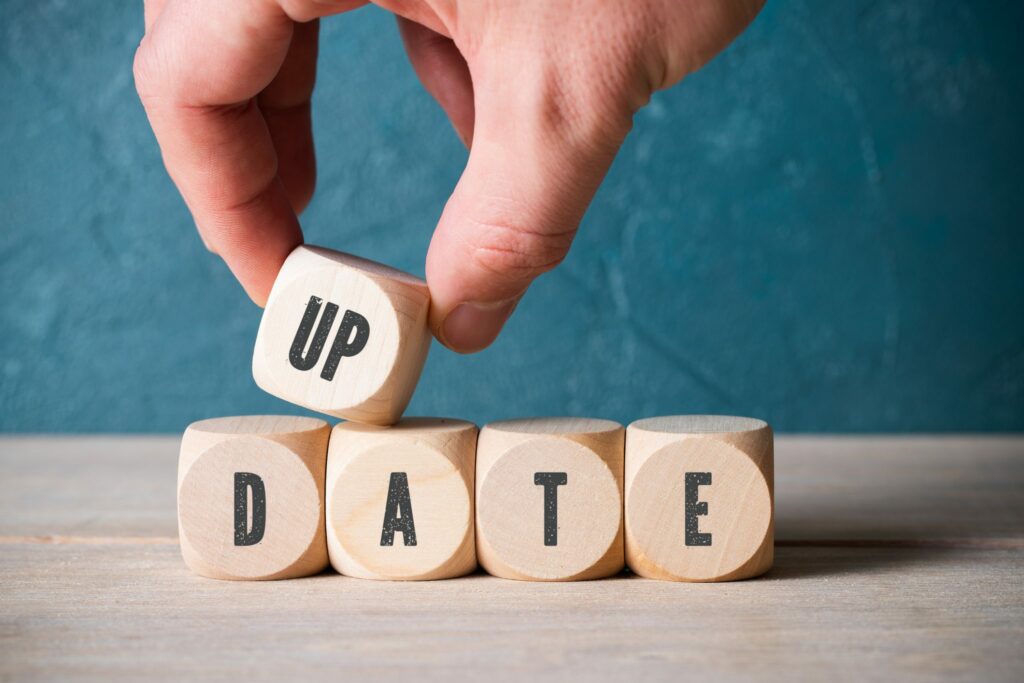 On February 16, 2021, Attorney General Doug Downey introduced to the Ontario Legislature Bill 245 – the “Accelerating Access to Justice Act”. Having been carried through First Reading, the Ontario Government proposes some notable changes to Ontario’s wills and estates law: Virtual signings of wills and powers of attorney Bill 245 proposes to permanently codify […]

What is Estate Planning? 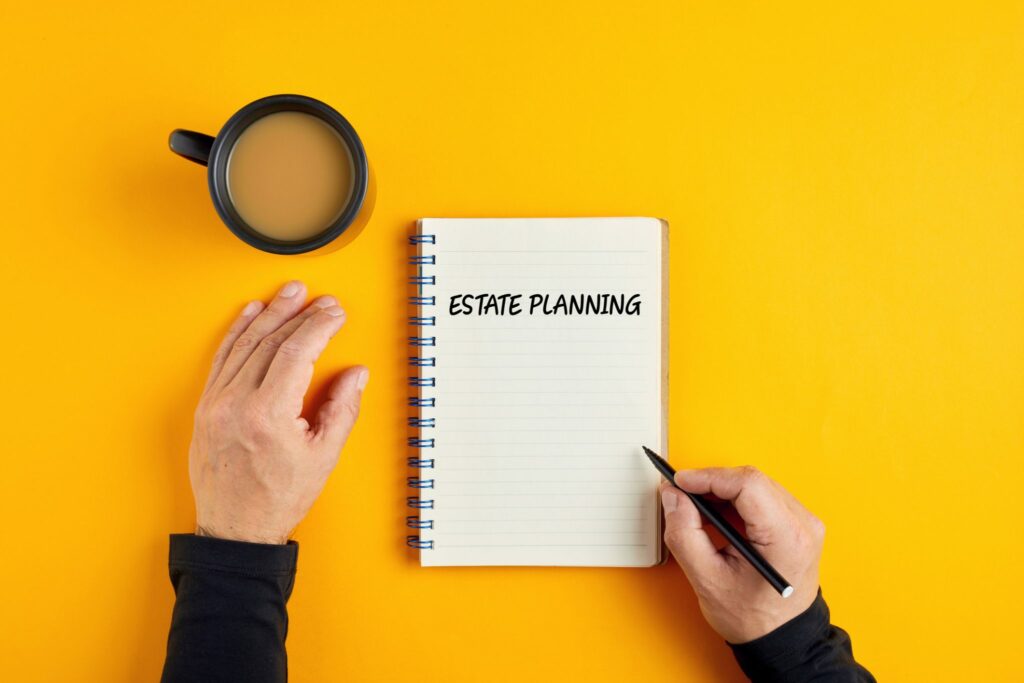 Generally when you hear the words Estate Planning, we think of a Will and Powers of Attorney. We also tend to think of this as a task for those individuals in their mid to late years of life, who have a vast array of assets. However, estate planning is not reserved for just those individuals […] 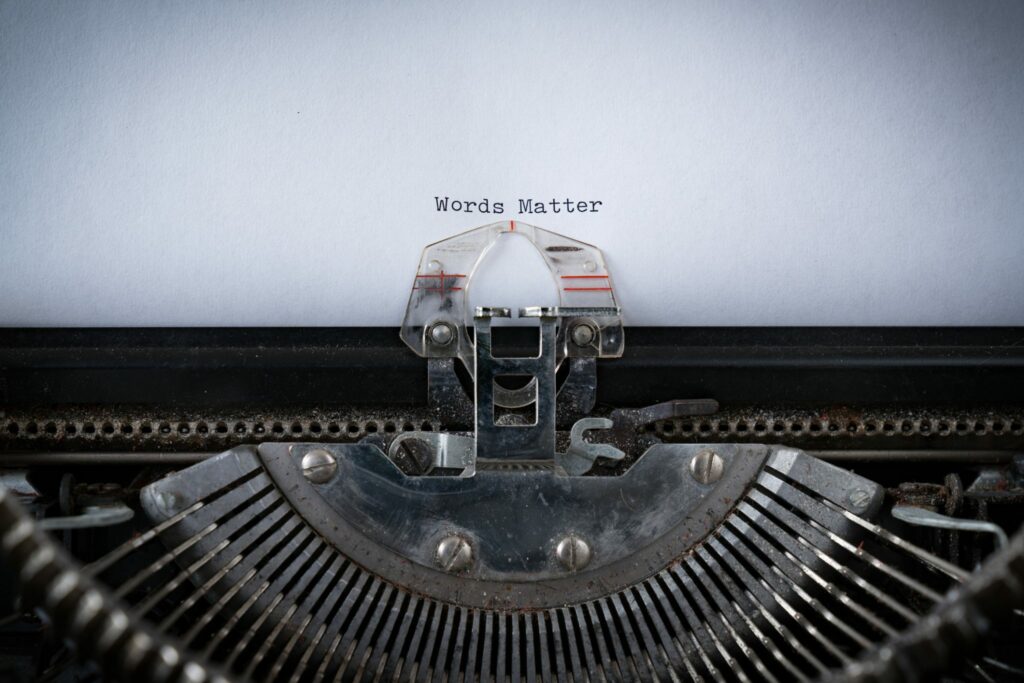 Will interpretation cases are always interesting and serve as an important reminder to use great care when drafting estate planning documents. Barsoski v. Wesley was an application for directions in which the interpretation of the Will for a determination of the proprietary interests of the respondent, Robert Wesley, was at issue. Diana Barsoski was a […] 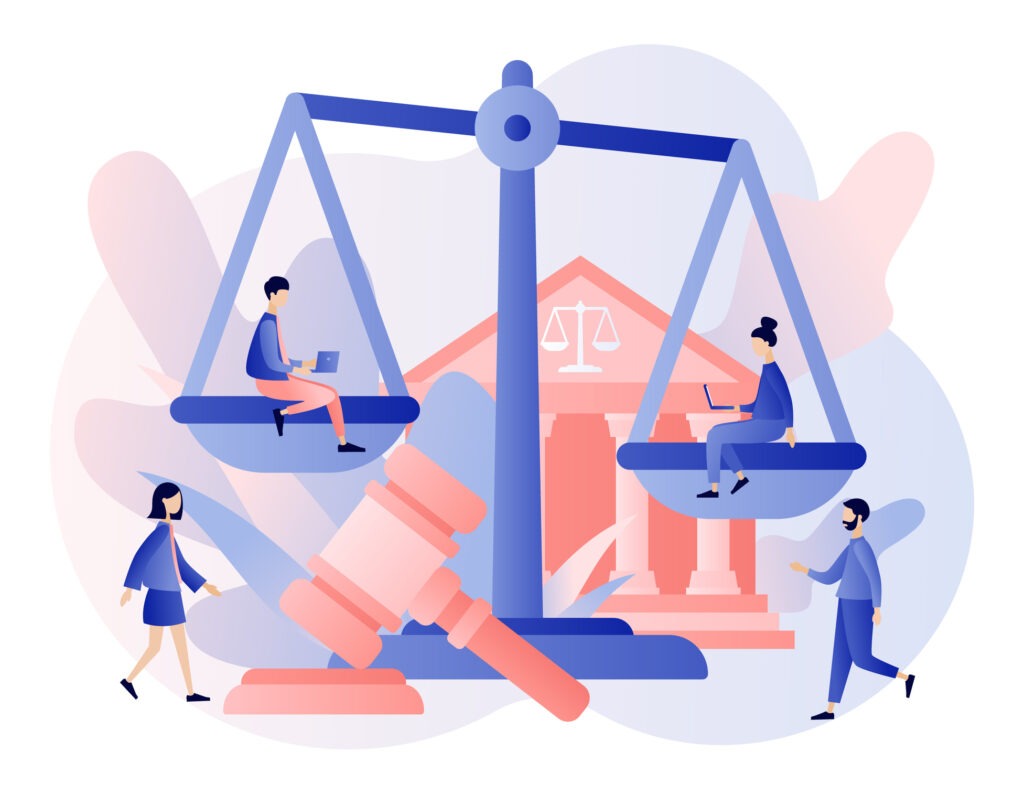 In the recent decision of Dewaele v. Roobroeck et al., Justice Sheard of the Ontario Superior Court of Justice considered an Application brought by a sister to remove her two brothers as co-estate trustees of the three siblings’ parents’ estates. Co-estate trustees need to act on a consensus basis, unless an alternative is clearly spelled out […] 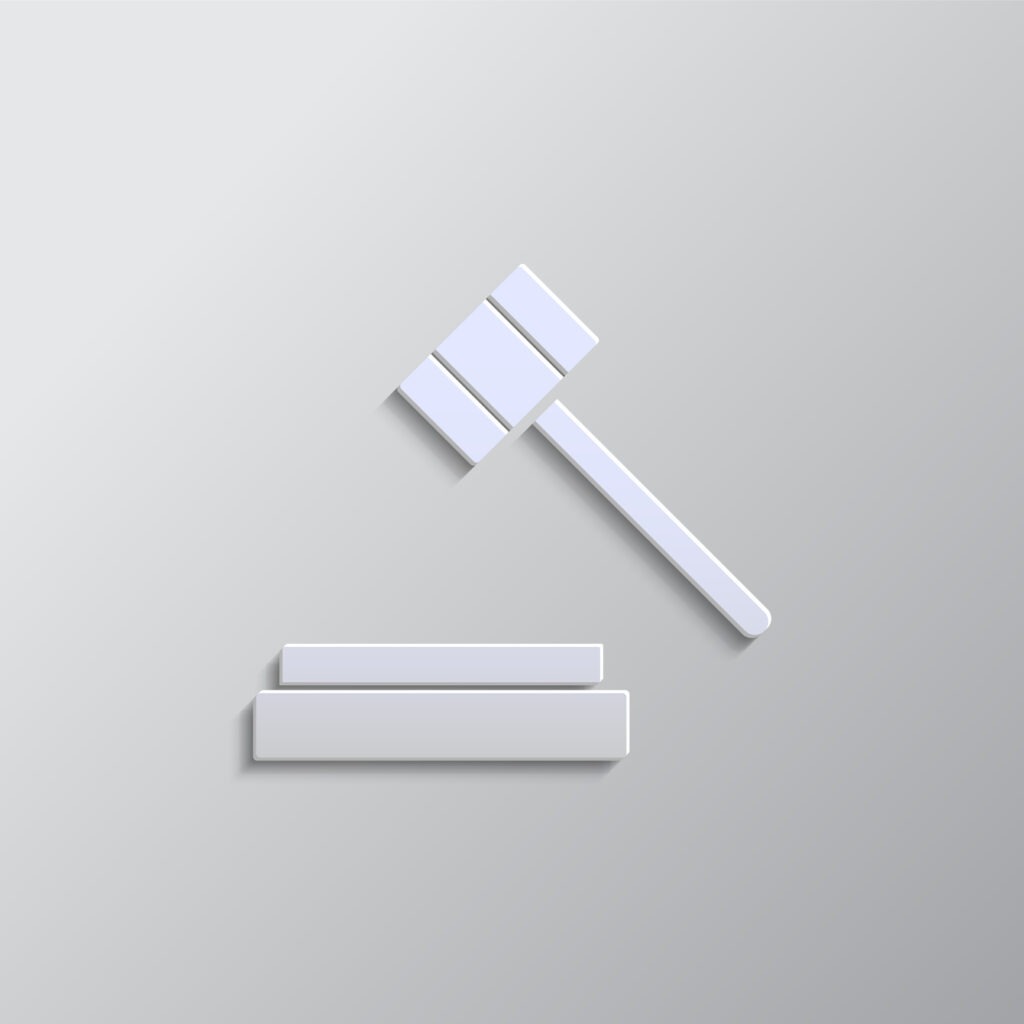 The BC Supreme Court released a decision in 2020 that speaks to the somewhat unusual situation of a testator who has contracted away her right to change her will, even more unusual in its coming to light while all parties were still alive, and with the particular terms of the agreement. In this case a […]