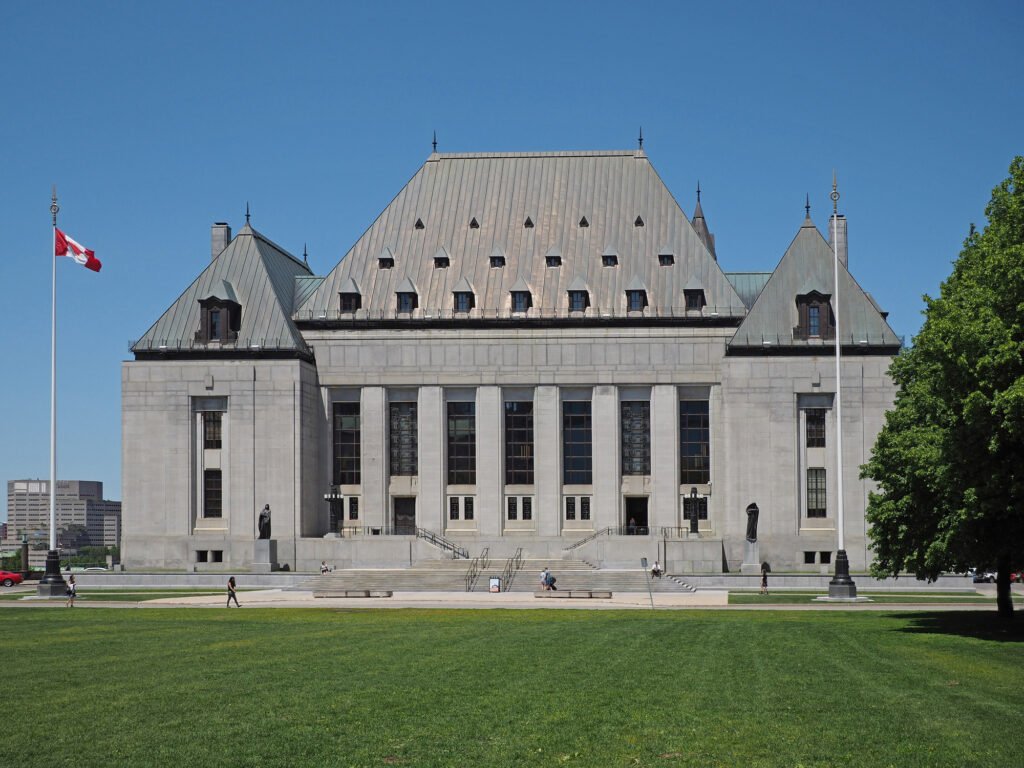 The Supreme Court, in a unanimous landmark decision has declared the provisions in the criminal code, which have prevented Canadians from accessing assistance in dying, to be invalid as they unjustifiably infringe section 7 Charter rights. The decision has been suspended for 12 months to allow the federal and perhaps provincial governments time to provide […] 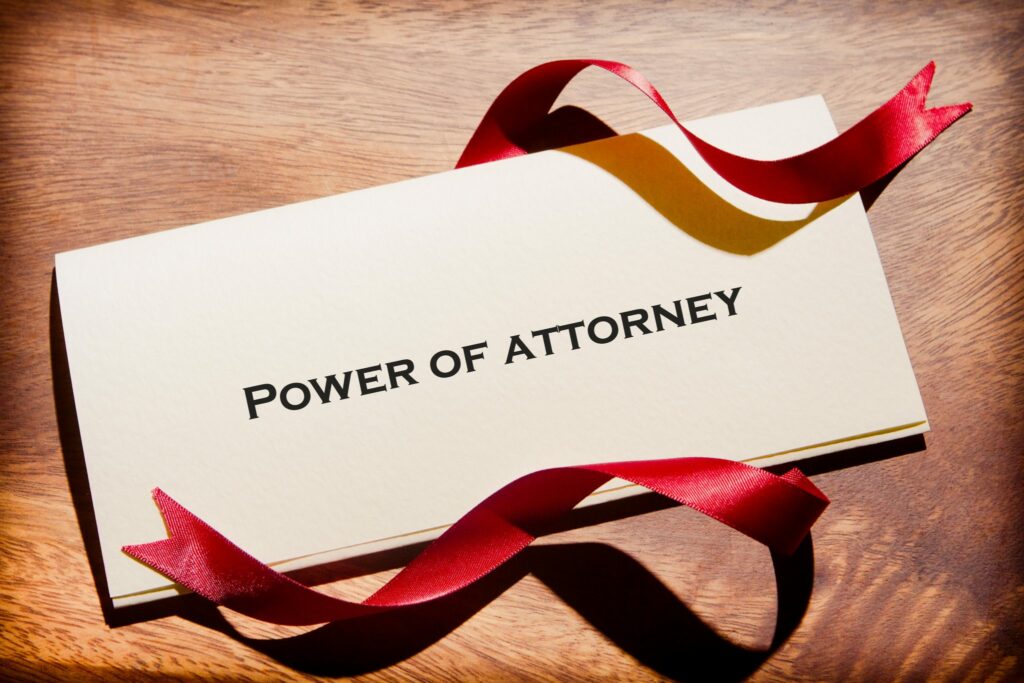