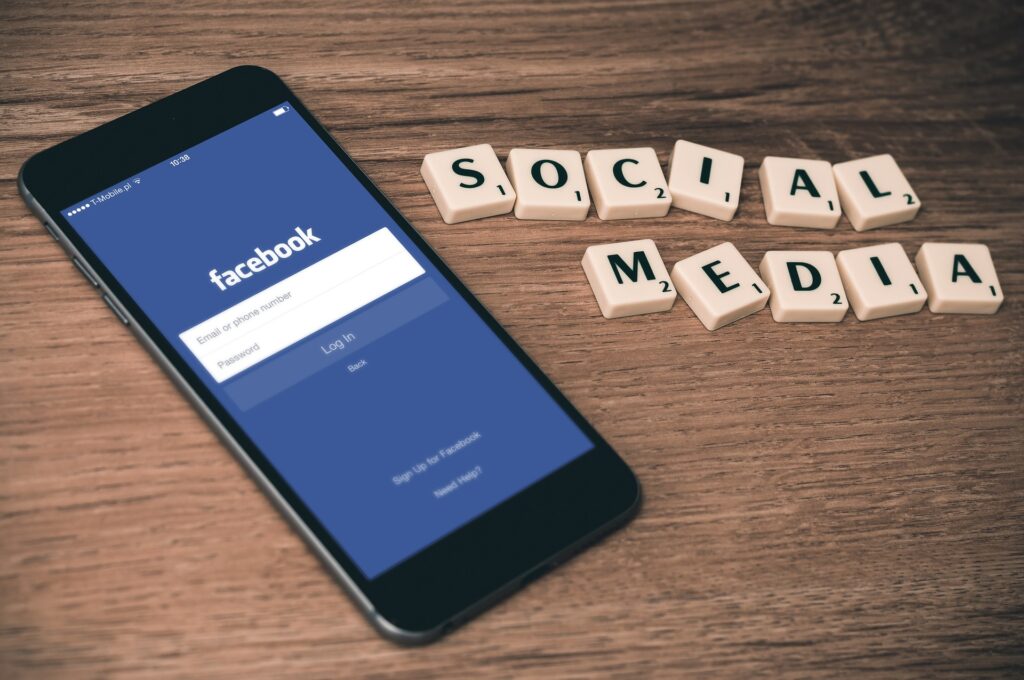 There was recently a case about an employee who posted racists comments about her co-worker on her Facebook profile that we thought was interesting because it raises the question: can one employee hold a co-worker accountable for the things they say or do on social media? On August 1, 2012, Oscar Perez-Moreno, a manager at […]

Laughter at the Workplace: Good Fun or Harassment? 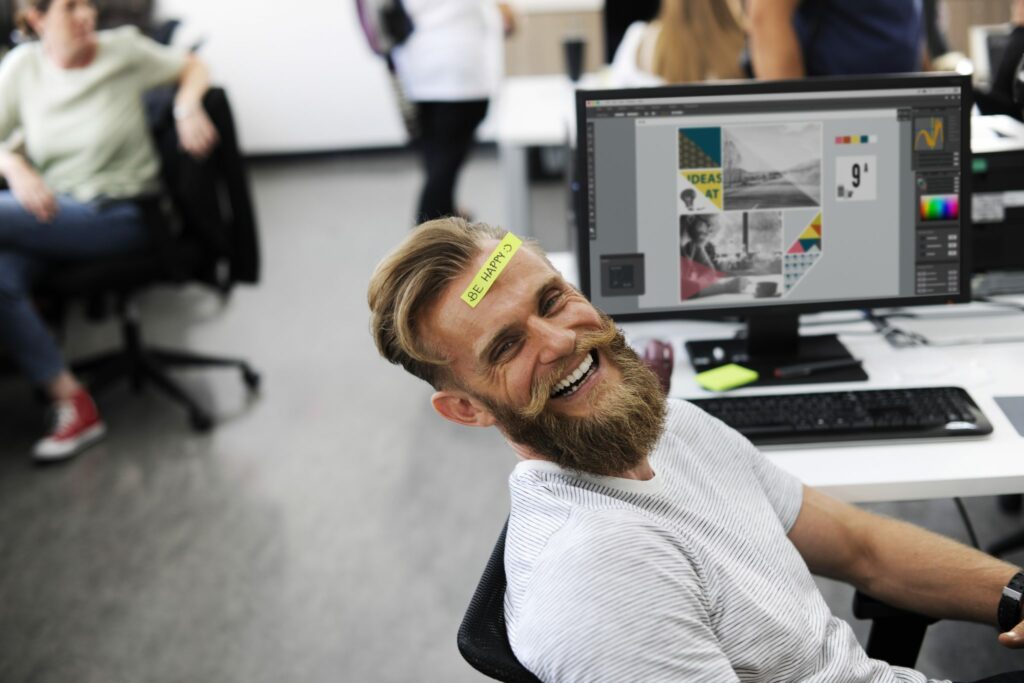 Over the past year, I have been an Executive on the Board for the Human Resources Professionals Association (HRPA) –  Brockville Chapter. It has been a great experience, and the folks on this Board are truly passionate and committed human resources professionals. On May 8, 2013, I attended the Annual Business Meeting for the Chapter. […]