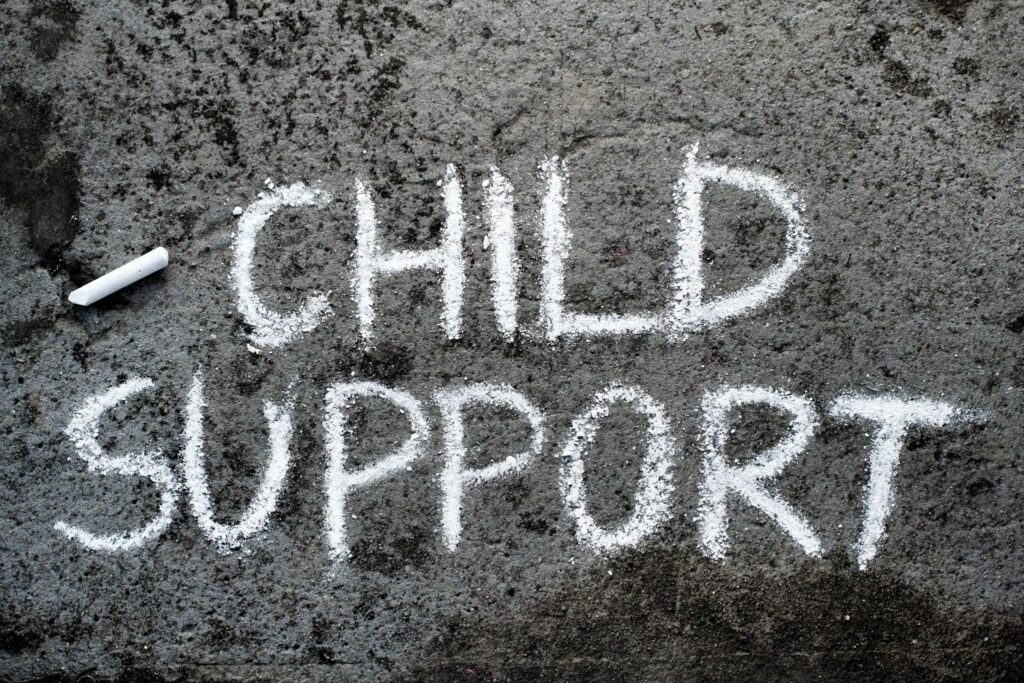 A recent Nova Scotia case is making headlines as a man owing a minimum of $250,000 in court-ordered child support has been sentenced to prison for four and a half years. Mr. Power, an IT professional who earned an estimated $260,000 per year, paid minimal child support for his two children. From 2007 until 2015, […] 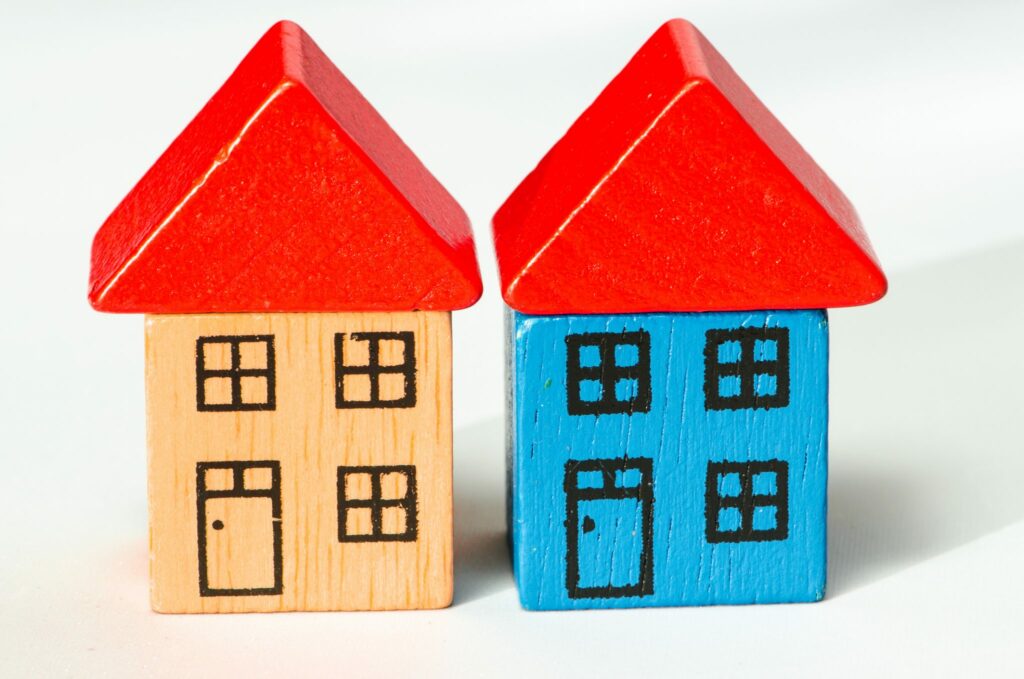 Climans v. Latner, 2020 ONCA 554, recently made headlines as the Ontario Court of Appeal ruled that a man owed his ex-girlfriend spousal support despite the fact that they maintained their own residences during the relationship. Even though this decision surprised many people, the decision fits within the existing law. Two people do not have […]

COVID-19 and Support Order Enforcement through FRO (Updated May 8, 2020) 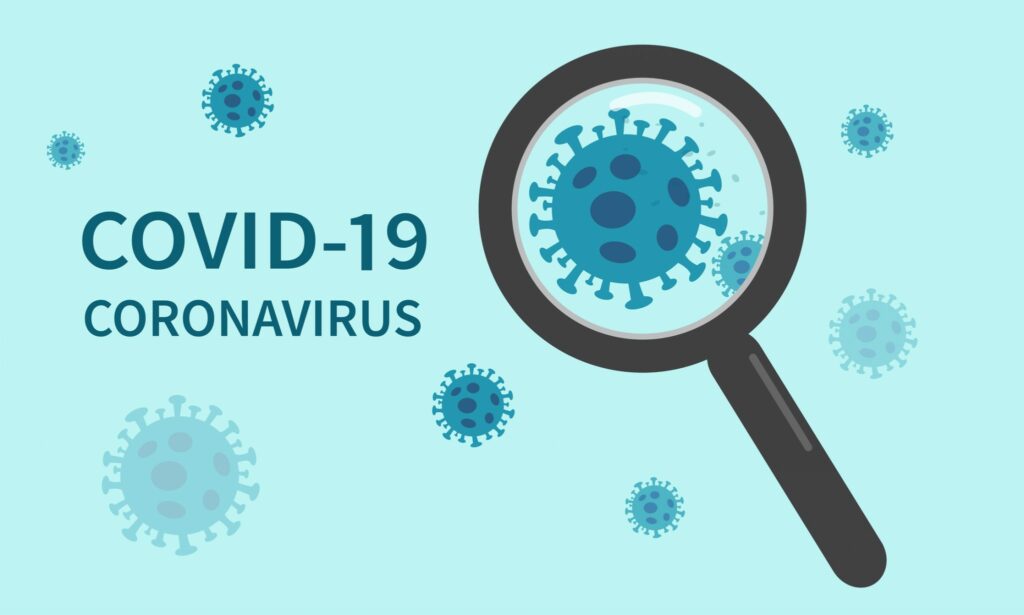 Is FRO still open? Yes. As of March 23, 2020, the Family Responsibility Office (FRO) announced that they would be reducing staff levels as a result of COVID-19. They continue to take client calls as per their regular hours and continue to have agents available to assist. Clients can, however, expect longer wait times and […] 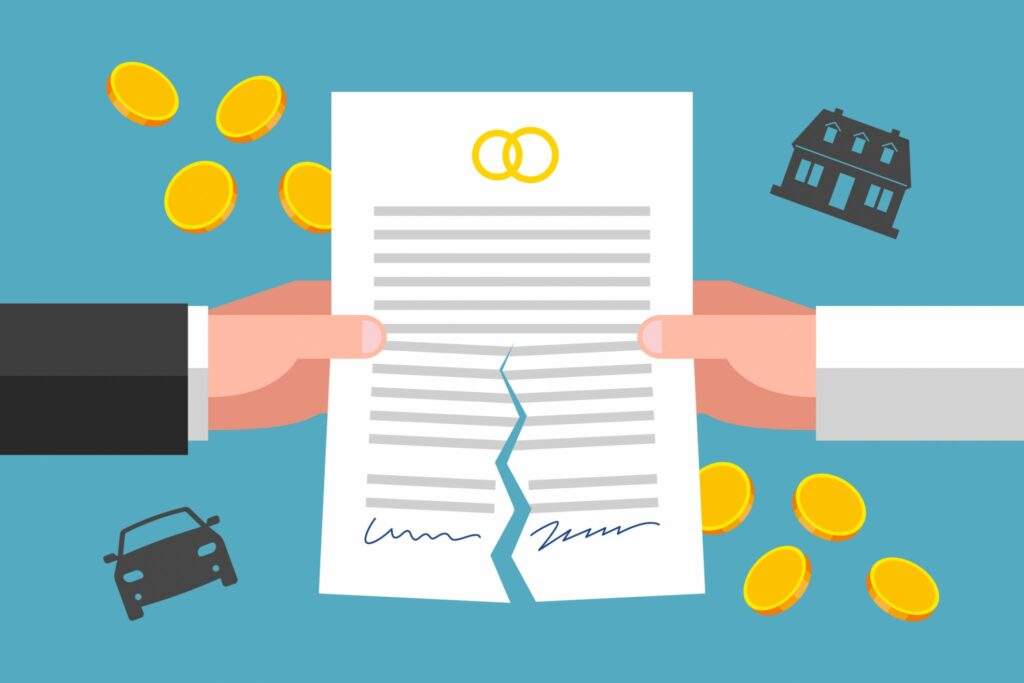 Both married and common-law spouses may be entitled to support following the breakdown of a relationship.  While other claims in family law are subject to limitation periods (for example, a claim for equalization of property), there is no limitation period for bringing a claim for spousal support under either the Family Law Act or Divorce […]

Is There An End in Sight: Spousal Support 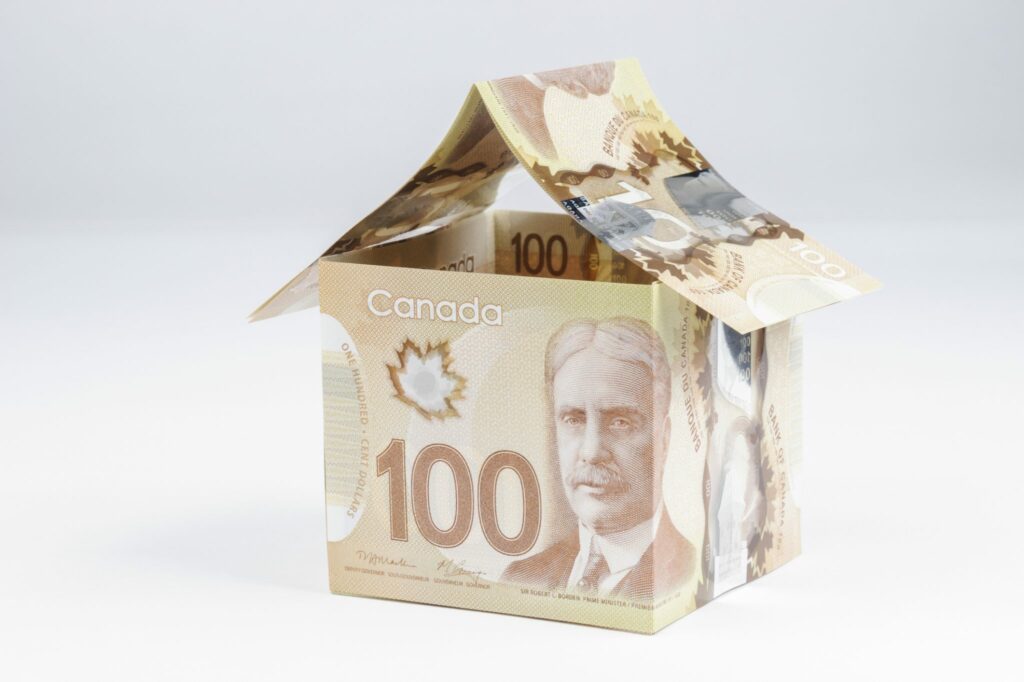 Spousal support is a sensitive topic for many people going through a separation. Many payors are surprised by how much support they might be required to pay a spouse or former spouse, and even more surprised by just how long the obligation might last. Some court orders or separation agreements have built-in end dates or […] 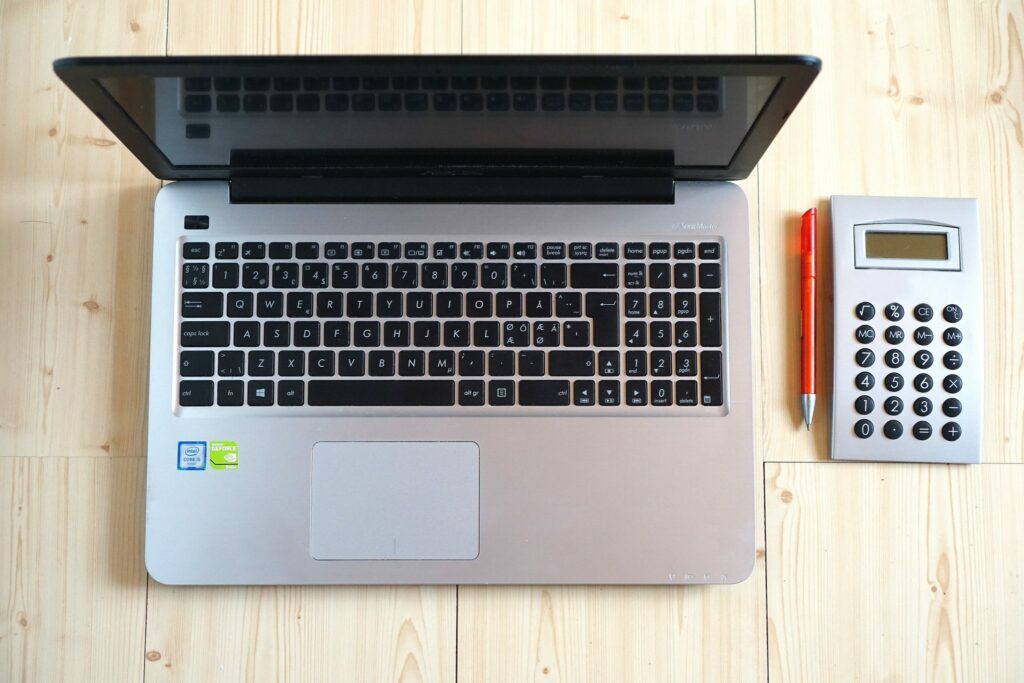 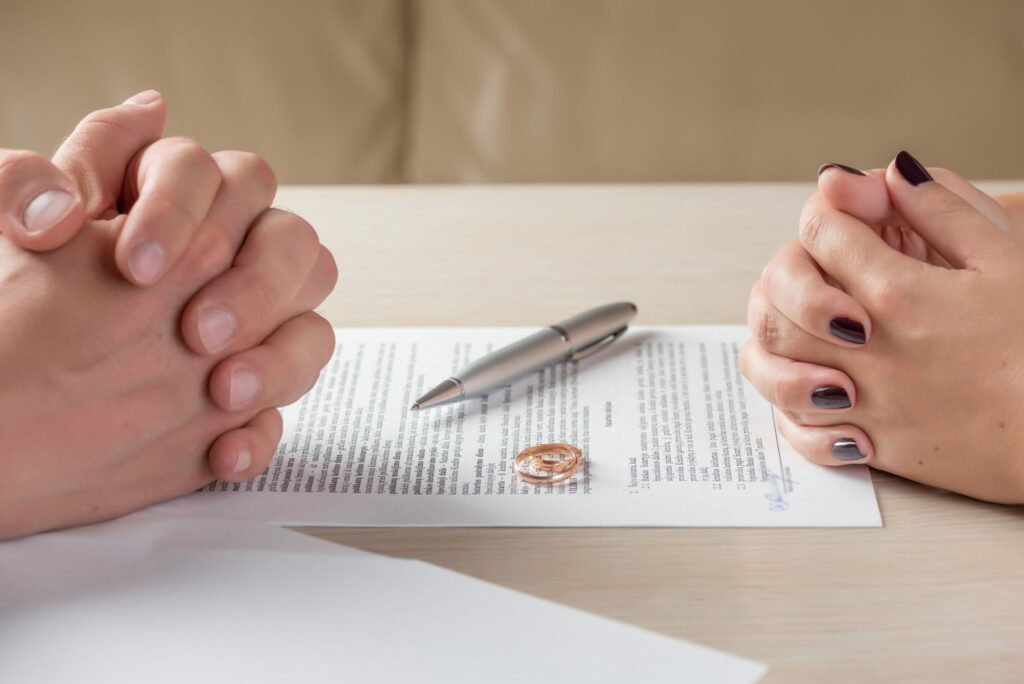 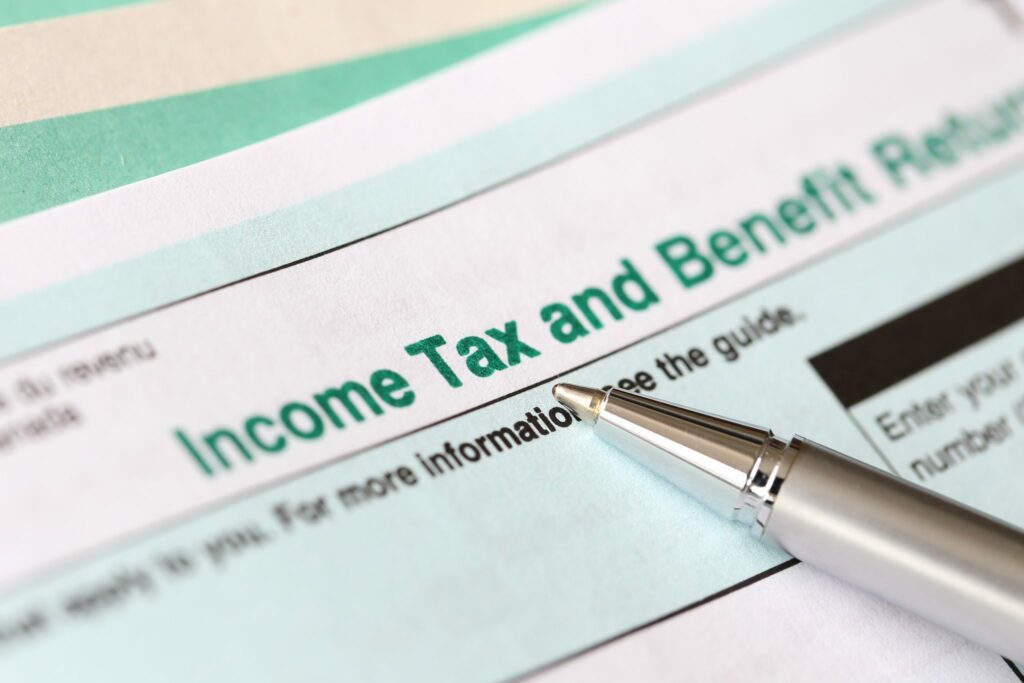 In Canada, periodic spousal support amounts paid pursuant to a Court order or written agreement are tax deductible by the payor and are taxable income to the recipient.   The rules are set out in the Income Tax Act.   This allows for tax efficiency in separated families, since the recipient’s marginal tax rate is virtually always […]