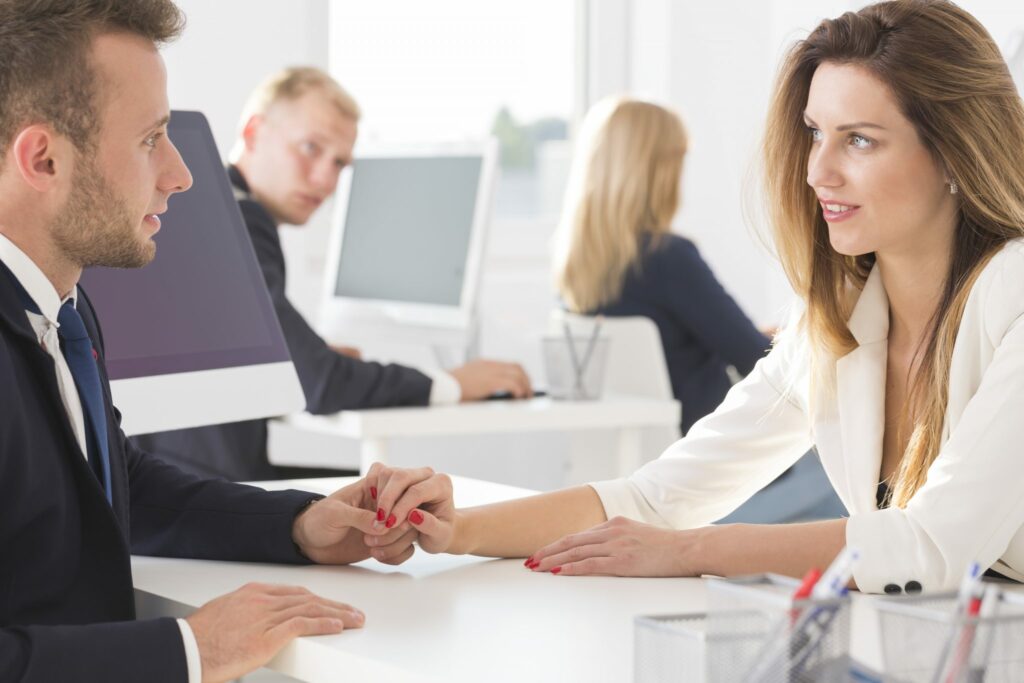 While the advent of texting, sexting, dating sites and other on-line activities have added to the ways in which workplace romances can take a negative turn, workplace romances are not new.  Take, as an example, one of the earlier Dear Abby letters: DEAR ABBY:  We work in a large office.  Our office manager, I’ll call […] 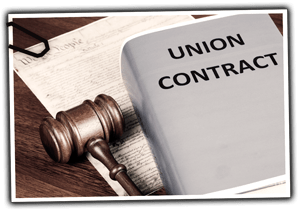 Establishment and Termination of Bargaining Rights in Ontario Employers and employees are significantly impacted when a union is introduced into or removed from a workplace. In this blog, we explain ways in which bargaining rights in Ontario are established and how they come to an end.  All parties are typically involved in the process in […]

How and when to talk to HR 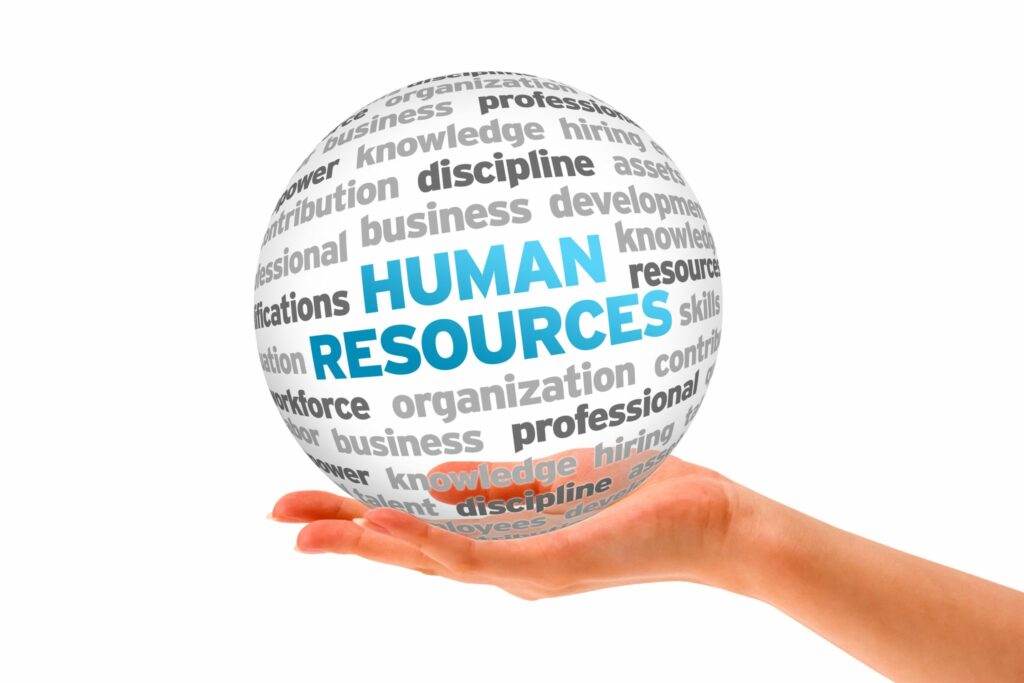 Employees who have the benefit of a Human Resources (“HR”) department or administrator are not always given an explanation of what role that it plays in their work lives.  It is generally understood that HR may be in charge of the hiring and recruitment process and perhaps in managing benefits and leaves. They can also […] 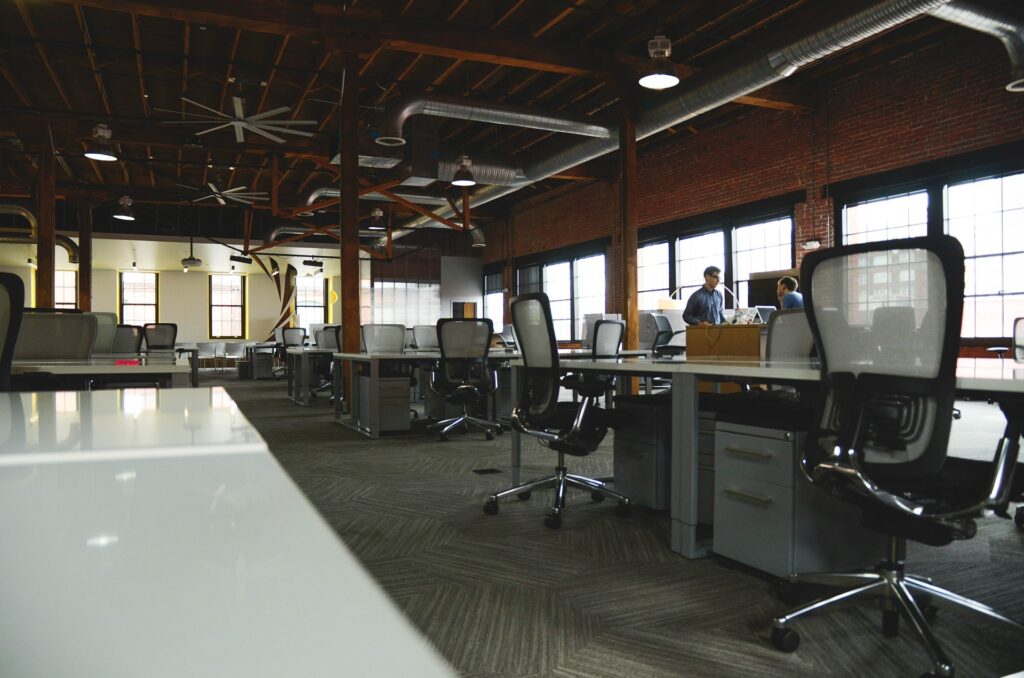 There have been developments in the laws regulating the workplace since we originally posted this article. With many of the changes coming into effect, including new Employment Standards Act, 2000 posting requirements, we thought it a good time to update and re-post this article. In addition to reaching sales goals, managing expenses, marketing, and a […] 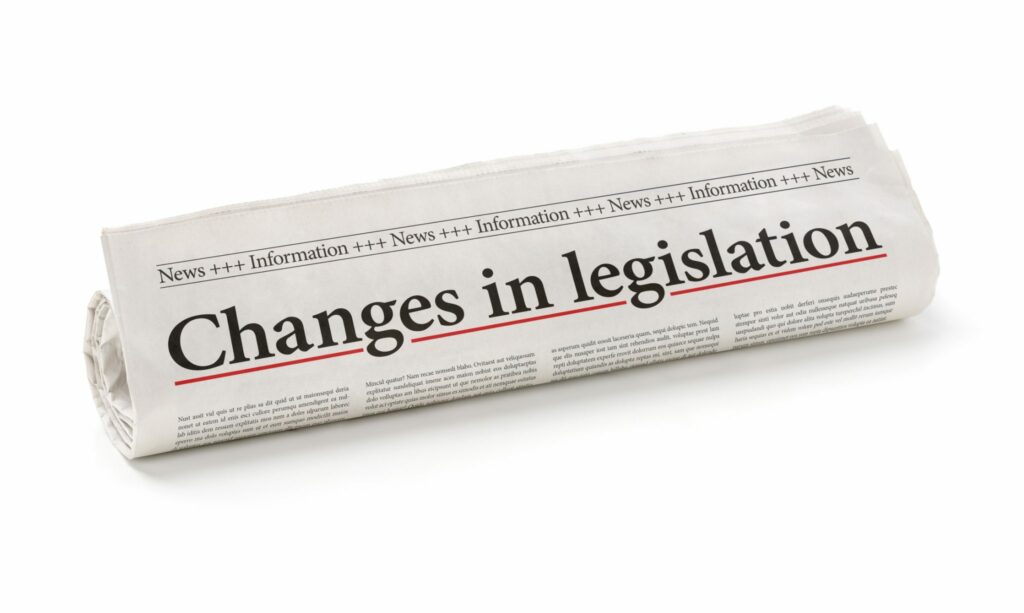 Notice for Employers: Accessibility Requirements must by completed by January 1, 2014

A message from the Accessibility Directorate of Ontario: Notice for Large Private and Non-Profit Organizations: If you are a business or non-profit with 50+ employees, you have  requirements coming up in 2014. By January 1, 2014, you must: Create a multi-year plan to meet your accessibility requirements. Establish policies to help you achieve your accessibility goals, and […] 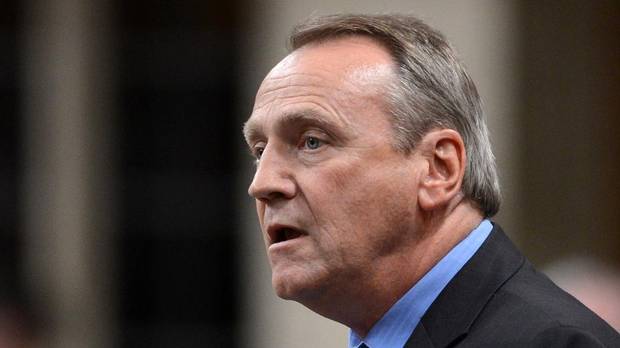 Colleen was quoted in The Globe and Mail with her opinion on the confidentiality agreements that MP staffers and caucus researchers are being asked to sign. Read the full article below. MP staffers forced to sign lifelong gag orders to get raises JOSH WINGROVE Ottawa — The Globe and Mail Published Wednesday, Dec. 11 2013, 3:44 PM EST Staff […]