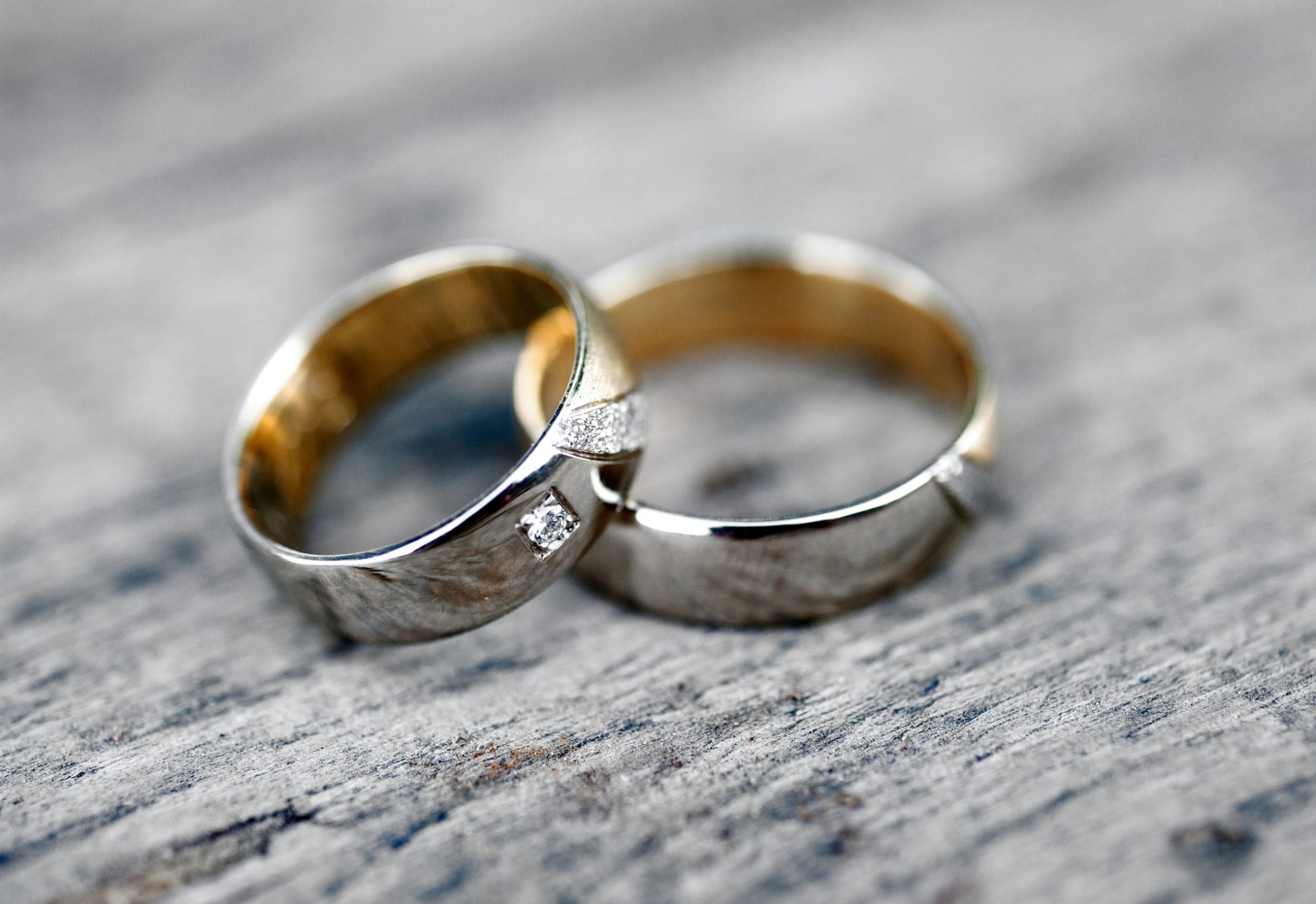 You have just exchanged vows with the love of your life.  Not exactly the time that you want to be thinking about what will happen when one of you dies.

However, marriage does impact estate distribution and so it is important to review your estate plan at the time of your marriage, to ensure that it continues to reflect your intentions.

Under the current law, marriage will automatically revoke the wills of the parties.  This law was designed to ensure that an existing will did not inadvertently disinherit a new spouse.  Unfortunately, in today’s world, many couples live common law prior to marriage and have wills in place which provide for each other in the event one of them dies.  These couples may be unaware that their marriage will have the effect of revoking their existing wills and if they do not prepare new wills, they will die intestate.

It has been proposed to change the law so that marriage will no longer automatically revoke the wills of the parties to the marriage.

As noted in a previous blog – there are valid policy reasons for this proposed change in the law.  The increase in predatory marriages has led lawmakers to believe that it is preferable to have existing wills remain in force upon marriage because it will prevent a predator spouse from automatically becoming a beneficiary of the estate of their victim spouse.  It also will avoid unintentional intestacies when common law spouses get married.

But there may be other consequences.

Part 1 of the Family Law Act (FLA) provides for the division of property between married spouses in the event of separation or death of one spouse.  Specifically, s. 6 provides that when a married spouse dies leaving a will, the surviving spouse may elect to take under the will or receive their entitlement under s. 5 of the FLA.  Section 5 of the FLA provides that if the net family property of the deceased spouse is greater than the net family property of the surviving spouse, the surviving spouse is entitled to be paid one half of the difference between them from the estate of the deceased spouse.  This payment is called an equalization payment.  Net family property is essentially the amount that a spouse’s net worth has increased during the marriage.

While the proposed change in the law is intended to address the problem of predatory marriages and inadvertent intestacies, it may also lead to an increase in legal claims by surviving spouses who are not provided for in the will in force on the date of marriage.

This problem can be readily addressed if spouses take time to review their estate plans at the same time as they are making their wedding plans.