What is a Dog Owner’s Liability for Their Pet’s Actions?

Mann Lawyers > What is a Dog Owner’s Liability for Their Pet’s Actions? 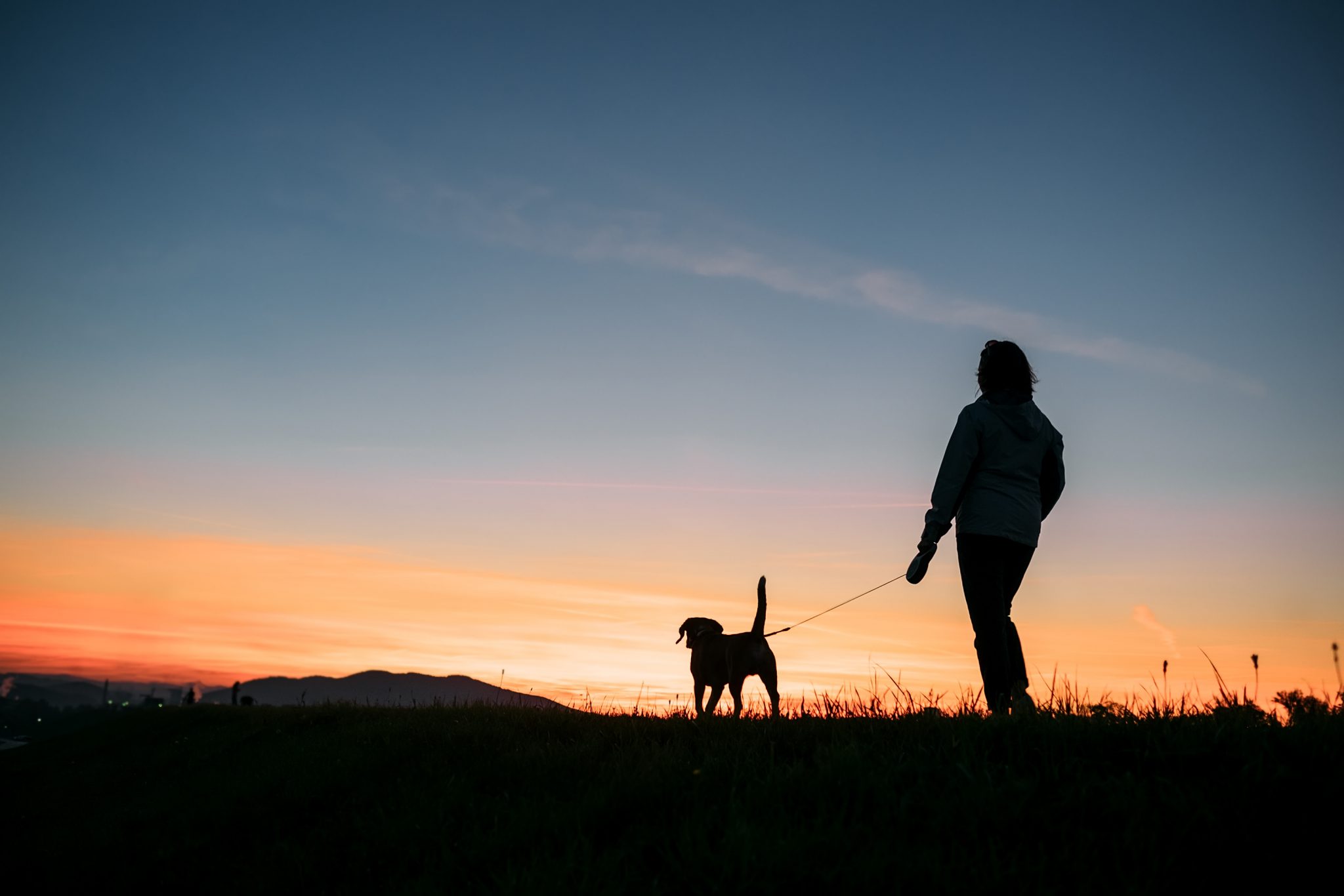 What is a Dog Owner’s Liability for Their Pet’s Actions?

Under Ontario’s Dog Owners’ Liability Act, the “owner” of a dog is liable for damages resulting from a bite or attack on another person or domestic animal by their dog. This is a strict liability test because it does not depend on an owner’s negligence or fault, or the animal’s known propensity to act aggressively. The one exception is when a dog, while protecting private property, bites someone intending or committing a criminal act.

Essentially, if a dog attacks or bites and causes damage, the owner of the dog will be required to pay for any damages caused by the dog, regardless of any extenuating circumstances that led to the attack or bite. The owner can also be liable if their dog jumps up on someone causing them to fall and injure themselves. Seniors and children are most likely to be injured when knocked down by a dog

However, even with strict liability, the injured person’s actions are also looked at. If they acted negligently or in a way that contributed to or caused the attack, a court might reduce their damages. An example would be if the person antagonized a dog to the point that the dog retaliated and bit them. In such a case damages would be reduced.

The word “owner” is defined in the Dog Owners’ Liability Act to include a person who “possesses or harbours a dog.” An important Court of Appeal decision expanded the definition of “owner” by ruling that people who have possession of the dog, at the time of the attack, will be responsible in law. This creates the potential for parties, other than the dog’s owner, to be found responsible and required to pay damages. This decision might cause people to think twice about volunteering to walk or care for someone else’s dog.

Quite often the injured person knows the dog and the owner, but, if you are bitten by an unfamiliar dog, it is essential to identify the owner and obtain their contact information. If the dog is being walked by a dog walker, get their business card if they have one.

The common law used to hold that “every dog gets one bite” and owners would not be held legally liable unless they had reason to believe their dog had a propensity to bite. Under the Dog Owners’ Liability Act, there is a strict liability not only for the dog’s actual owner but also for anyone the law deems to be its owner at the time of the bite.