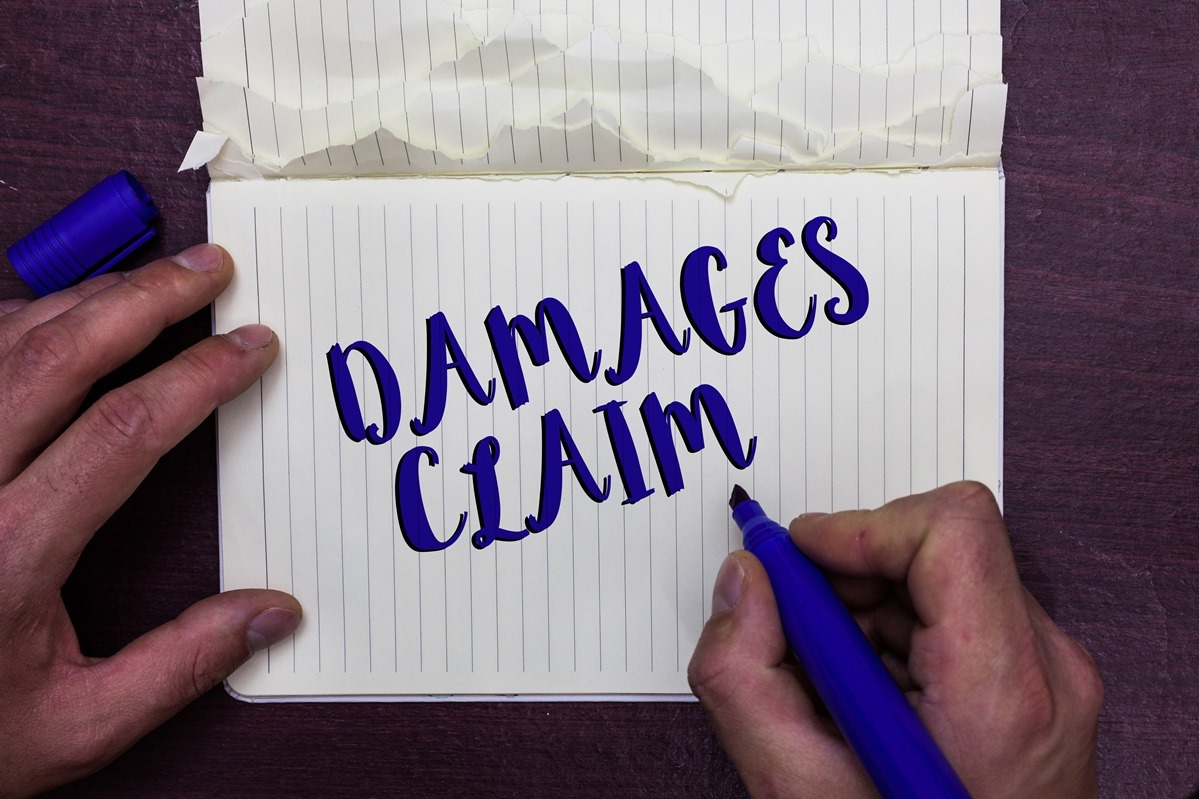 The general rule in civil litigation in Ontario (and Canada) is that a party should be compensated for damages that another party has caused them to suffer. A crucial part of any lawsuit is determining the amount (or “quantum”) of damages suffered by the party seeking compensation.

Sometimes determining the quantum is an easy exercise. If someone damages another person’s property, the damages will be the cost of repairs. If a commercial party breaches a contract, it is often simple to calculate the damages because specific amounts will be set out in the contract – for example, a landlord’s lost rent. Other damages, such as the value of someone’s shares in a company, can be determined by hiring an expert to perform a valuation.

Some damages, however, are more difficult to quantify. Many people have heard of damages for “pain and suffering” after being injured, for example. These kinds of damages are called “general” or “non-pecuniary” damages, because they do not relate to a specific loss of money.

Reading headlines from cases in the United States, Canadians would be forgiven for believing that general damages in the millions of dollars are commonly awarded. However in Canada this is not the case. In a series of cases in 1978 (Andrews v. Grand & Toy Alta. Ltd., [1978] 2 S.C.R. 229; Thornton v. School District No. 57, [1978] 2 S.C.R. 267; Arnold v. Teno, [1978] 2 S.C.R. 287) the Supreme Court of Canada set a cap for general damages of $100,000.00. As a result of inflation, the cap today is around $360,000.00, but this amount will only be awarded for the most extreme injuries – for example, the full-body paralysis of a young person. General damages for pain and suffering are usually much lower than this amount (although much higher damages can still be awarded for pecuniary losses such as the loss of future income and the costs of personal care).

Although they are difficult to quantify, the purpose of general damages is to compensate someone for a loss. Punitive (or “exemplary”) damages are different in that their purpose is not to compensate but to punish someone for bad behavior. Punitive damages in Ontario are very rare – awarded only in the most exceptional cases involving conduct that is of a “harsh, vindictive, reprehensible and malicious nature.” (Hockley v. Riley, 2007 ONCA 804 at para. 26.). While many plaintiffs feel that they were wronged in such a way, the courts are very sparing in finding conduct that rises to this level.

In the 2007 case of Hockley v. Riley the Ontario Court of Appeal discussed the purposes of general and punitive damages. The majority said the following at para. 24:

General damages are compensatory damages. They are awarded primarily to compensate a plaintiff for pecuniary and non-pecuniary losses suffered as a result of a defendant’s conduct. Punishment is not a principal aim of general damages. In contrast, punitive or exemplary damages are designed to punish the defendant and to deter both the defendant and other potential wrongdoers by addressing the objectives of retribution, deterrence and denunciation.

In that case (involving the sexual abuse of a minor) the trial judge had awarded $100,000.00 in general damages and $20,000.00 in punitive damages. However, the majority of the Court of Appeal reversed the award of punitive damages because the trial judge was not clear enough on the purpose of the two awards – his decision suggested that he considered the general damages to be at least partially punitive in nature.

Anyone who has suffered damages of any kind should discuss them with a lawyer to determine the appropriate amount to seek in any claim.