Is an “Agreement to Agree” Enforceable?

Mann Lawyers > Is an “Agreement to Agree” Enforceable? 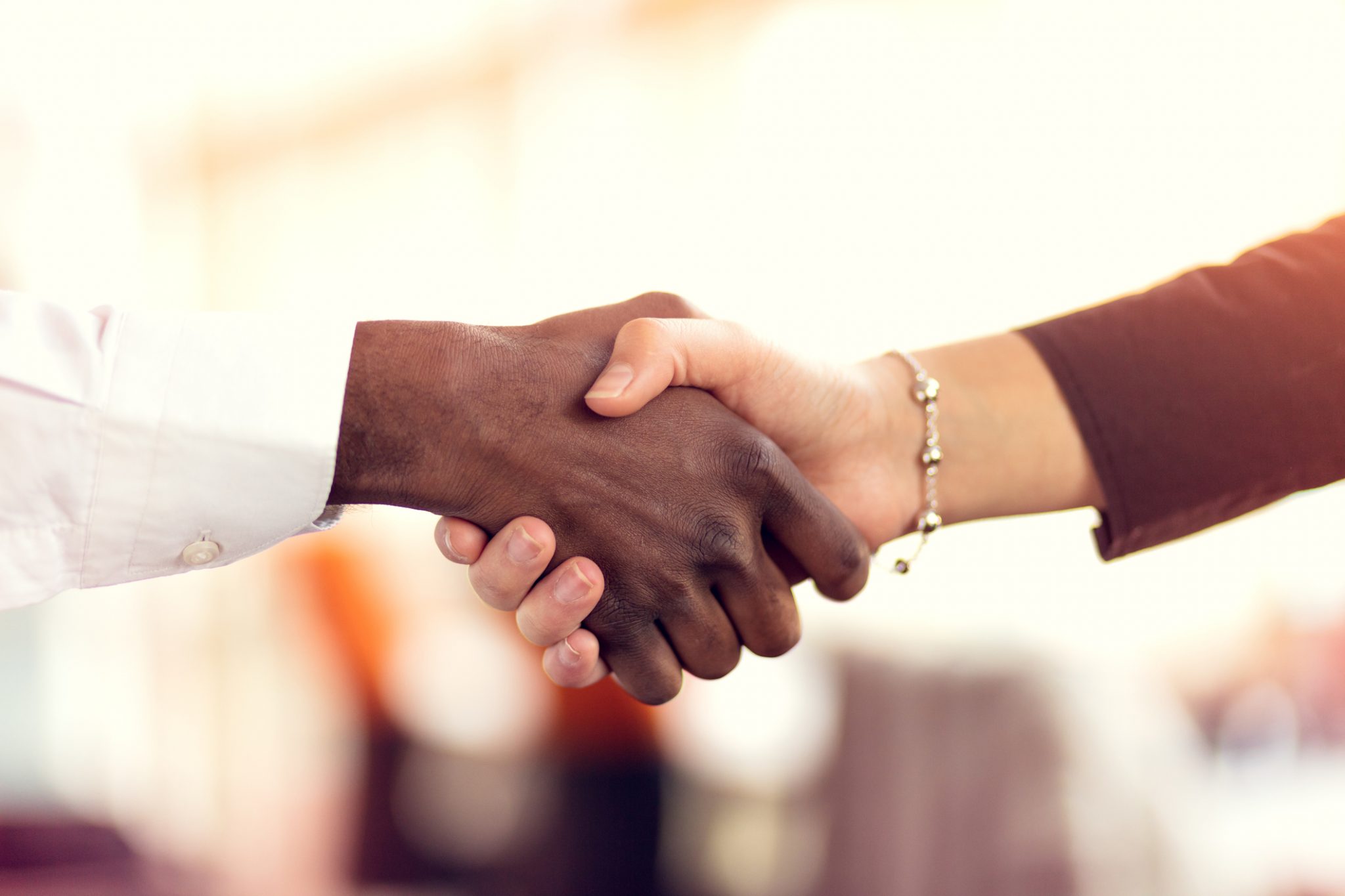 Is an “Agreement to Agree” Enforceable?

It is a general rule of contractual law in Ontario that a contract is formed when two parties have a “meeting of the minds” – that is, when they have simultaneously agreed to a contract involving the mutual exchange of something of value (called “consideration”). A contract does not have to be in writing to be enforceable (except for certain contracts such as a contract conveying land), but enforcing unwritten contracts can be more challenging if the parties disagree as to what the terms of the contract were.

Notwithstanding the above, it commonly arises that parties – particularly commercial parties – will have extended negotiations before entering into a contract with one another. These negotiations may even involve documents being exchanged or signed. Examples could include letters of intent, memoranda of understanding, or communications in which parties agree to enter into a settlement in a litigation context. Yet when do these “agreements to agree” become enforceable?

It is commonly stated that agreements to agree are unenforceable. However the courts have consistently held that this is an oversimplification. Rather, an enforceable contract comes into existence once the parties have agreed on all of the essential terms – even if they do not “officially” execute a formal document containing those essential terms until a later date. It is not necessarily the signing of a document that forms a contract, but the fact that agreement has been reached. The courts will take notice however, when parties have made it clear that they do not intend to be in a binding contract until a specific document has been executed.

The Ontario Court of Appeal set out the test as follows:

As a matter of normal business practice, parties planning to make a formal written document the expression of their agreement, necessarily discuss and negotiate the proposed terms of the agreement before they enter into it. They frequently agree upon all of the terms to be incorporated into the intended written document before it is prepared. Their agreement may be expressed orally or by way of memorandum, by exchange of correspondence, or other informal writings. The parties may “contract to make a contract”, that is to say, they may bind themselves to execute at a future date a formal written agreement containing specific terms and conditions. When they agree on all of the essential provisions to be incorporated in a formal document with the intention that their agreement shall thereupon become binding, they will have fulfilled all the requisites for the formation of a contract. The fact that a formal written document to the same effect is to be thereafter prepared and signed does not alter the binding validity of the original contract.

However, when the original contract is incomplete because essential provisions intended to govern the contractual relationship have not been settled or agreed upon; or the contract is too general or uncertain to be valid in itself and is dependent on the making of a formal contract; or the understanding or intention of the parties, even if there is no uncertainty as to the terms of their agreement, is that their legal obligations are to be deferred until a formal contract has been approved and executed, the original or preliminary agreement cannot constitute an enforceable contract. In other words, in such circumstances the “contract to make a contract” is not a contract at all. The execution of the contemplated formal document is not intended only as a solemn record or memorial of an already complete and binding contract but is essential to the formation of the contract itself. (Bawitko Investments Ltd. v. Kernels Popcorn Ltd., 1991 CanLII 2734 at pp. 12-13.)

The above test can become contentious when the parties disagree as to what an “essential provision” is. In Bogue v. Bogue (1999 CanLII 3284) the Court of Appeal considered a separating husband and wife in a family law proceeding. The wife was attempting to enforce a settlement agreement, while the husband claimed that there had been no agreement because the parties had not agreed on a release. The Court held as follows:

In my view, there was evidence upon which the motions judge was entitled to find that a final settlement of all the issues had been reached on December 10 and that there was an agreement in respect to the essential terms. While there was no express discussion about a release, the settlement of the action implied an obligation to furnish releases. (Ibid at para. 13.)

Bogue is an important warning to parties that, even though they have not agreed on every term of a contract, they may still have entered into a binding agreement if the main terms were agreed to. Even something as significant as the inclusion of releases can be imputed into a contract after the fact.

It is crucial for parties negotiating prior to entering into a contract to be very clear in their correspondence or in any documents that are signed or exchanged. Stating unambiguously and repeatedly that you do not intend to be bound until the execution of the formal document at a later date could prevent you from being prematurely or unintentionally locked into a contract. It is important for individuals and businesses to obtain legal advice during negotiations – not just after the fact – so that disputes about whether a binding contract was or was not reached can be avoided.