One Boating Accident, Two Insurance Policies. Which One Pays? 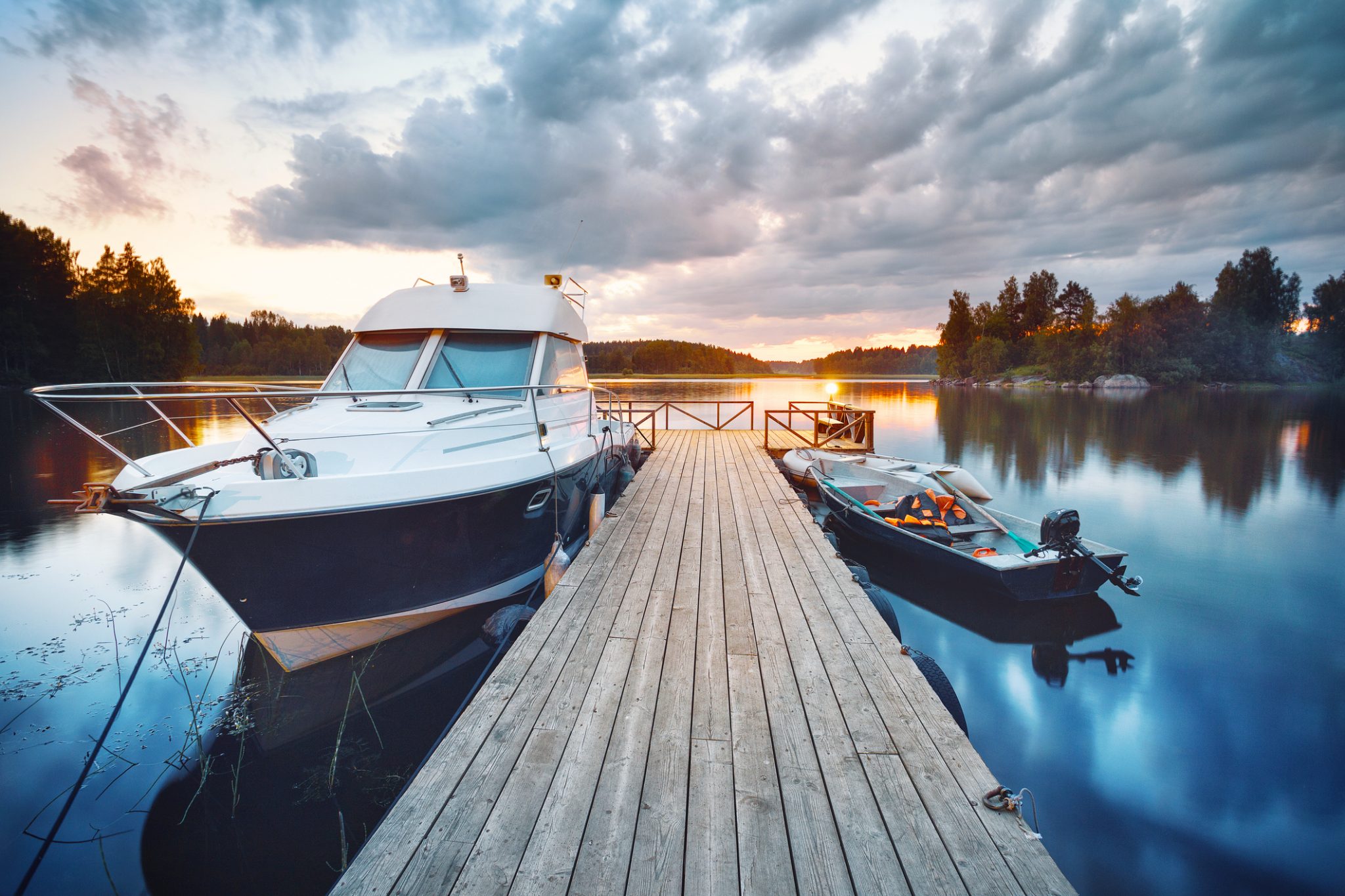 One Boating Accident, Two Insurance Policies. Which One Pays?

The recent Court of Appeal decision in the case of TD General Insurance Company v. Intact Insurance Company, 2019 ONCA 5, addresses a situation where the owner and the operator of a motorboat involved in an accident both have policies of insurance that cover the loss.

The case arose out of a boating accident in which a boat struck a shoreline and the passenger sued the boat’s driver and its owner. The driver was covered by two insurance policies: The first policy was the boat’s owner’s (the TD Policy);  the second policy was his own homeowner’s policy (the Intact Policy).  Both of these policies included matching “other insurance clauses.” The clauses read:

TD brought the matter to court seeking an order that both policies were required to share equally in the cost of the driver’s legal defence and payment of the injured plaintiff’s damages. TD lost. The judge hearing the case found that the TD Policy was “intended to provide the primary insurance coverage for the watercraft.”

TD appealed, and the Court of Appeal held that the judge was wrong to apply the “closeness to the risk” approach. This approach had already been rejected by the Supreme Court of Canada in the case of Family Insurance Corp v Lombard Canada Ltd.  In that case, the Supreme Court held that where there is overlapping coverage “the focus of the examination is to determine whether the insurers intended to limit their obligation to contribute, by what method, and in what circumstances vis-à-vis the insured…Where there are no limiting intentions or where those intentions cannot be reconciled, the insurers must share the burden equally under a coordinate obligation to make good the loss”.

In the case before the court, the policies clearly overlapped. Both policies even had identical “other insurance clauses,” and neither policy referred to the other. The Court of Appeal found that the policies were reconcilable. As a result, both TD and Intact had to share equally in paying defence costs and any damages.

The Court next addressed what would happen if 50% of the damages exceeded the policy limits of one of the policies. Would the other insurer have to make up the difference? In deciding this issue, the court wrote:

What the Court of Appeal’s decision means to a person injured in a boating accident is that they may have access to the combined 3rd party liability limits of two insurance policies to pay for their damages.