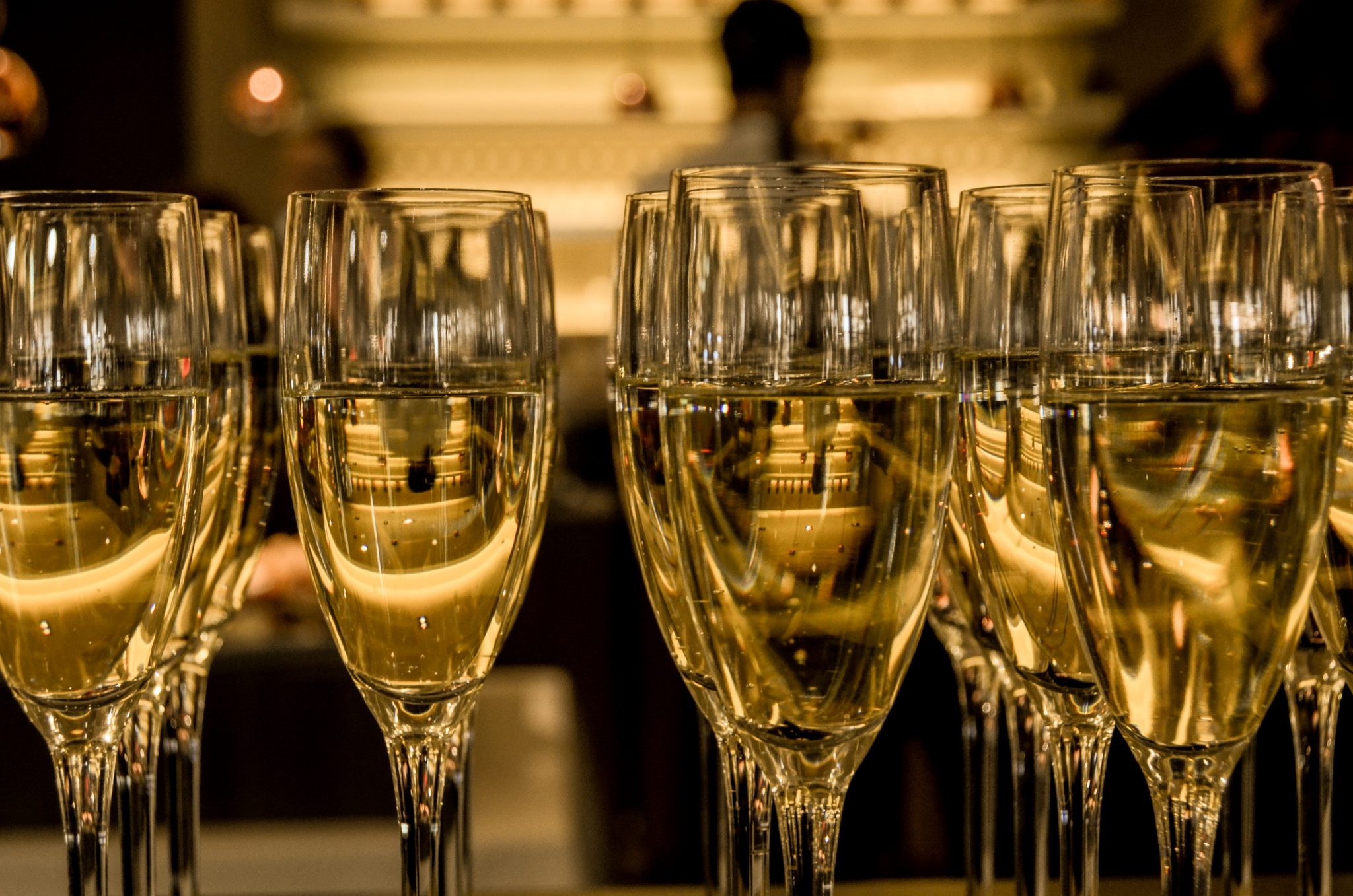 With the holiday season in full swing, many of us will be hosting our friends and family for dinners and other social gatherings where alcohol will be consumed.   It is important not only from a social responsibility perspective, but from a legal perspective, to take measures to avoid having your guests drive home while impaired.

“Social host liability” is the legal theory of whether a host of a party (or owner of the home) can be held responsible for injuries caused by a guest who drives away drunk.    If your guest drives drunk and subsequently causes a car crash, injuring innocent parties, in some cases you as the “social host” could have a “duty of care” and be held responsible for the injuries caused by the drunk driver.

Some steps to take to avoid being held liable for an accident caused by your drunk guest include:

The defendant had attended a bring-your-own-alcohol party.   He consumed alcohol, left the party, and was subsequently involved in a serious accident with the plaintiff, Childs.  Childs was left a quadriplegic.   The Court was asked to decide if social hosts of parties where alcohol is consumed have a duty of care to public users of the road.

In Childs, the Court found that the host did not owe a duty of care to other users of the road who were harmed by the host’s intoxicated guests.  However, the absence of a duty of care was found only on the very specific facts of the case, notably that the intoxicated driver had brought and consumed his own alcohol at the party.   He had not been drinking alcohol supplied by the host.

Although simply hosting a party where guests are drinking is not enough to demonstrate the host’s liability, the court emphasized the facts of the case and indicated that social host liability could possibly be found in a scenario where the host provided the alcohol and knew the guest had become intoxicated and would be driving.

There is a positive duty of care in paternalistic relations of supervision and control, as noted by the Court.  Homeowners should be careful if there is a party in their home and they know (or should know) that young people are consuming alcohol.  Since Childs, there have been several cases that touch on these issues directly, including several summary judgment motions in Ontario (where a party asks for a decision to be made on an issue before trial).

In Hamilton v. Kember, 2008 CarswellOnt 1012, 165 A.C.W.S. (3d) 246, the plaintiffs were at a party hosted by a 17 year old.   Her parents had given the teenager permission to hold a party, subject to certain rules, including no alcohol consumption, and their liquor cabinet was locked up.    The parents left to go camping for the weekend.  The defendant motor vehicle operator attended the party, and drove impaired, resulting in catastrophic injuries to his passengers, the plaintiffs.    The teenager, her parents, and the driver were all sued.   The teenager and her parents brought a motion for summary judgement, arguing they were not liable because they had not served alcohol.   The judge stated “In my view the fact that [the host] did not serve alcohol is not sufficient to negate potential liability by the parents in these circumstances; therefore it cannot be said that the defendants owed no duty of care to the plaintiffs and this results in a genuine issue for the trial judge to consider.”

In a similar case (Kleitch and Miller), a teenager held a party at the family cottage and allowed guests to drive home despite the parents and the party-holder knowing that they were intoxicated.  The plaintiff passenger was injured in a crash.  On a motion for summary judgement, the judge refused to determine that the parents were not liable, because the plaintiff, being under the age of 19, was particularly vulnerable.

However, in a similar case,  Ferrier v. Hubbert, 2015 ONSC 5286 (Ont. S.C.J.) where the person holding the party was an adult, the parents of that person, the property owners, were found not liable, where the parents did not supply food or alcohol to guests.  There was found to be no duty of care given the host was an adult.

The homeowner parent in Sabourin (Litigation guardian of) v. McKeddie, 2016 CarswellOnt 5956, 2016 ONSC 2540, 265 A.C.W.S. (3d) 538 was also found not to be liable because there was an “absence of evidence” that the homeowner parent provided alcohol to the underage parties or even knew that there was underage drinking occurring.    However, a single additional piece of evidence could have changed this result, particularly given there were differences in the witness’ evidence.

Despite the homeowner defendant’s success in Ferrier and Sabourin, a high level of vigilance is the only safe approach when hosting a party where alcohol is consumed, regardless of the guest’s ages.