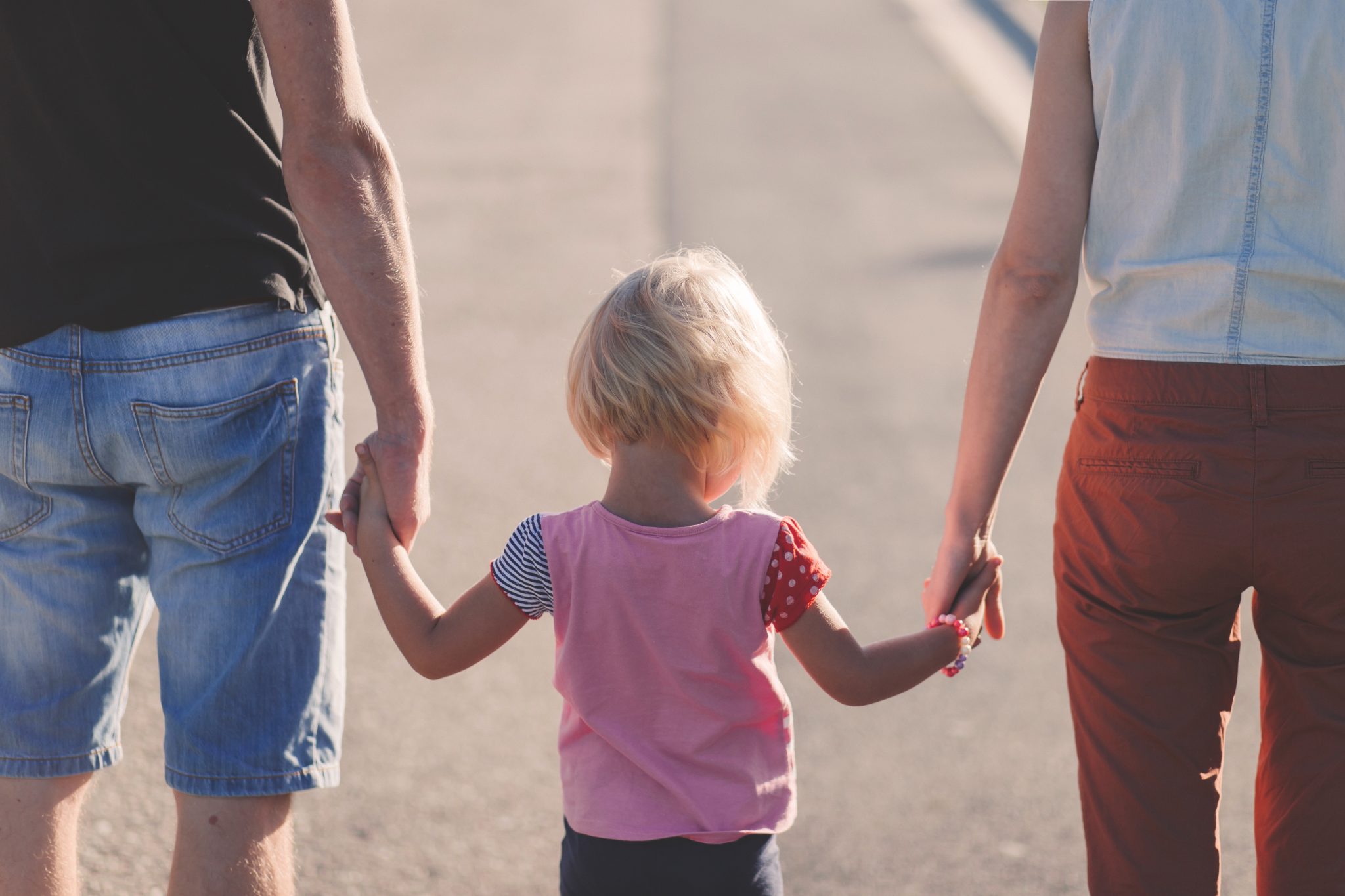 Bill C-78 has passed the first reading in the House of Commons, ushering in some changes to the Divorce Act, the Family Orders and Agreements Enforcement Assistance Act, and the Garnishment, Attachment and Pension Division Act. If passed into law, the changes this Bill proposes to make to federal family law legislation will come into force in 2019.

The changes include replacing some hot button terminology like “custody” and “access” with “parenting order” and “parenting time” respectively, and substantive changes such as providing a list of guidelines the court must consider in cases where one parent wants to relocate the children to another jurisdiction.

The Bill also sets out criteria for the existing “best interests of the child” standard by which all custody and access claims are measured. These criteria can include whether a parent who engaged in family violence can care for and meet the needs of the child, the strength of the child’s relationship with parents and grandparents, and the ability of the parents to cooperate with respect to the child. The Bill also increases the focus on the linguistic, cultural, and spiritual heritage of the child, including Indigenous heritage.

Every parent seeking a parenting order will be able, and be required, to turn to the set of criteria as a starting point. The Courts will be required to consider these factors when making decisions. The mere fact that these specific criteria is listed out is a change that will impact the content of claims put forward by virtually all parents in the court system. Although “best interests” remains the ultimate standard, and claims in court today make reference to various factors that have been found to be relevant to the best interests tests, this new list will be a change to how these claims are structured.

Importantly, Bill C-78 would also give the court the explicit power to order the parties into an Alternative Dispute Resolution process, such as mediation. Although the court often encourages parties to participate in ADR processes, this additional power should give the court more force in recommending an ADR process to the parties.

The reality is that the vast majority of cases in litigation settle, even where the parties strongly disagree, or in cases that are factually or legally complex. Giving the courts the power to require parties to at least attempt to settle in the context of an ADR process should only further encourage parties to resolve matters without a contested hearing.