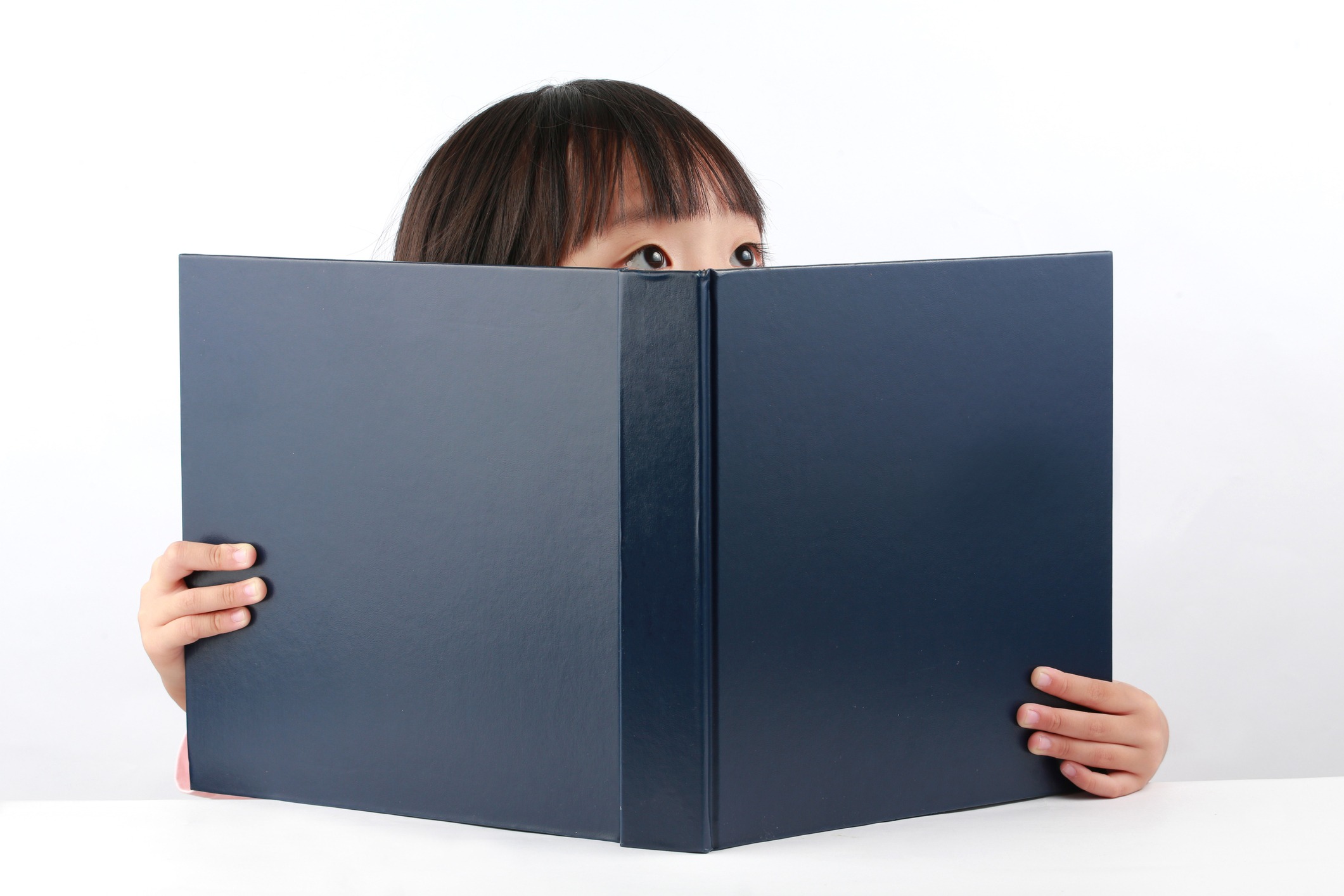 Most parents believe that they consistently act with the best interests of their children in mind, and almost all parents want the best for their children. An acrimonious divorce, however, can challenge parents’ abilities to determine what is genuinely in the child’s best interest compared to what is in the parent’s best interest. This is not necessarily because a parent is selfish or unthoughtful, but it can become hard to have clarity during tumultuous times filled with change. However, when it comes to parenting and decision-making decisions, the law in Ontario and Canada has been clear that the best interest of the child reigns supreme over all other considerations, including the individual desires of the parents. The courts and now the government have created a “best interest of the child” regime that governs all decisions about children in the context of divorce and separation.

Best Interest of the Child

In March 2021, the federal government amended the Divorce Act and added a codified version of the common law “best interest of the child” (BIOC) test. The Act had previously required the BIOC be considered but did not specify what a BIOC analysis entailed. Instead, over time, provincial courts had developed, through common law, a series of factors to consider when making decisions about the child’s best interest. The 2021 Divorce Act amendments codified these factors in s.16 and notably included the consideration of family violence, which was not necessarily a BIOC factor previously. As a result, the Act now explicitly states at s 16(1) that “the court shall take into consideration only the best interests of the child of the marriage in making a parenting order or a contact order.”  The new act also clarifies in s 16(2) that the primary consideration should always be the “child’s physical, emotional and psychological safety, security and well-being.”  It goes on in s 16(3) to list the factors the court should consider. While the list of factors included in s 16(3) is non-exhaustive, having factors explicitly stated in legislation provides clarity to judges, lawyers, and parent’s alike about what factors the court will almost certainly consider and give weight to.

In keeping with the emphasis on considering the BIOC and the child alone, s.16(10), also known as the “maximum contact principle,” was repealed. The old provision stated that the court should “give effect to the principle that a child of the marriage should have as much contact with each spouse as is consistent with the BIOC, and for that purpose, shall take into consideration the willingness of the person for whom custody is sought to facilitate such contact.” In contrast, now the Divorce Act states that “in allocating parenting time, the court shall give effect to the principle that a child should have a much time with each spouse as is consistent with the best interest of the child.” The change marks a departure from the subtle presumption that maximum contact with each parent is ideal and instead stays vague and avoids making broad statements about what is typically in the child’s best interest. Parents should be aware that there is no longer a required presumption in favour of maximum contact being the starting point for parenting negotiations.