Calmusky v. Calmusky is a Recent Decision from Justice Lococo of the Ontario Superior Court of Justice.

Mann Lawyers > Calmusky v. Calmusky is a Recent Decision from Justice Lococo of the Ontario Superior Court of Justice. 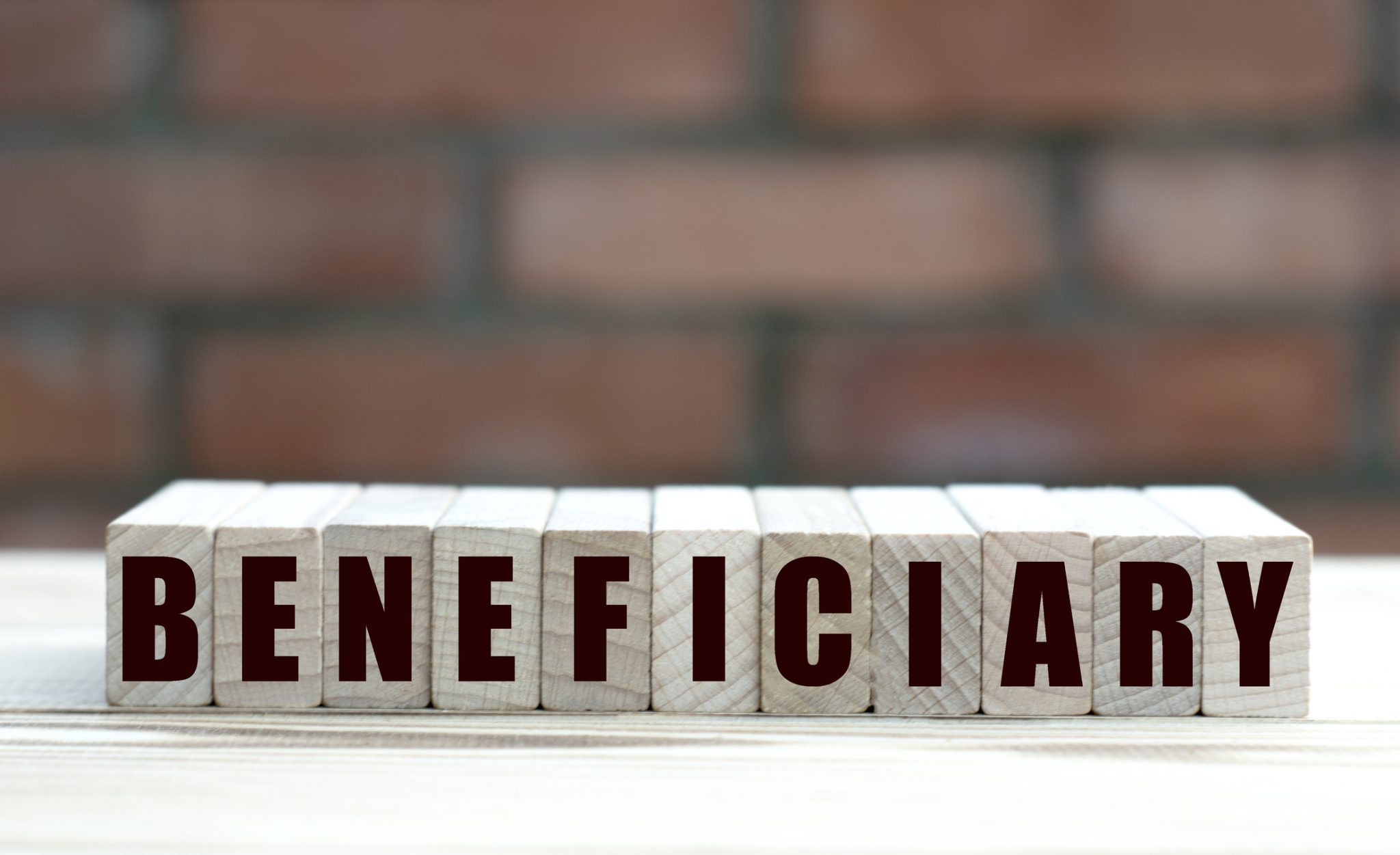 Calmusky v. Calmusky is a Recent Decision from Justice Lococo of the Ontario Superior Court of Justice.

A father had passed away, and his adult twin sons were in a dispute about various assets including bank accounts held jointly between the father and one of his sons, and a RRIF in the father’s name where one son was the designated beneficiary.

The father had signed a will in 2014, two days after his wife passed away. Both the sons accept the will is valid. Interestingly the will did not name either son as a beneficiary, but actually some extended family members, which one of the brothers argued was an effort to protect the estate from the creditors of the other brother.

The 2014 will made no reference to the disputed assets: the bank account or RRIF. Indeed the drafting solicitor is found never to have even asked the father about his assets.

A week after the will is signed, the father and one of the sons attended at the father’s BMO branch and open a joint chequing account between the two of them, which account has a right of survivorship.

Ten days after that the same son and the father attend at the father’s TD branch, where the son is added to the father’s existing TD accounts as a joint account holder, the father ticks off a box on a form that indicates there is a right of survivorship, and then the father signs a beneficiary designation form for his RRIF naming the son in attendance with him as the sole beneficiary of that account.

The court’s analysis starts with the reubuttable presumption that a gratuitous transfer from a parent to an adult child means that the child holds the asset in trust for the parent’s estate. This analysis comes from the Supreme Court of Canada’s decision in Pecore v. Madsen Estate, and is generally applied to bank accounts and real property.

So the son named as a joint account holder bears the burden of rebutting the presumption. That son argues that the forms at the bank were clear and a clear choice was made by the father to select survivorship, and the discussion had at the bank was also clear enough for the court to determine the father’s intentions at the time. Justice Lococo disagrees, finding that the bank documents are not sufficient corroboration and do not provide clear evidence of the father’s intentions.

The same legal analysis has not previously been applied to beneficiary designations in Ontario. However in this case Justice Lococo does apply that analysis to the father’s RRIF. So the starting presumption is that the son holds the proceeds of the RRIF in trust for the estate. Again the son bears the burden of rebutting that presumption, and again Justice Lococo finds that the bank documentation on this point is insufficient. The bank documentation was purportedly fairly clear, stating that by designating a beneficiary the account holder is giving clear instructions to the bank to pay out the account to the designated beneficiary upon the account holder’s death. Justice Lococo finds that insufficient to determine the father’s intentions at the time that he made that designation.

Previous decisions and writers in this area have raised some concern that if this Pecore analysis were applied to beneficiary designations or transfers of property to adult children generally, it would create significant uncertainty, and that may be what this case does for Ontario until there is some further clarity.

It is not totally clear now what will constitute evidence of a testator’s intention at the time that a beneficiary designation is made. Beneficiary designations are a tool for estate planning that many individuals use to avoid probate, or to retain some flexibility and control over their estate plans even once a will is drafted. This decision throws significant uncertainty over the issue, and makes this useful planning tool a cause for some trepidation and concern.