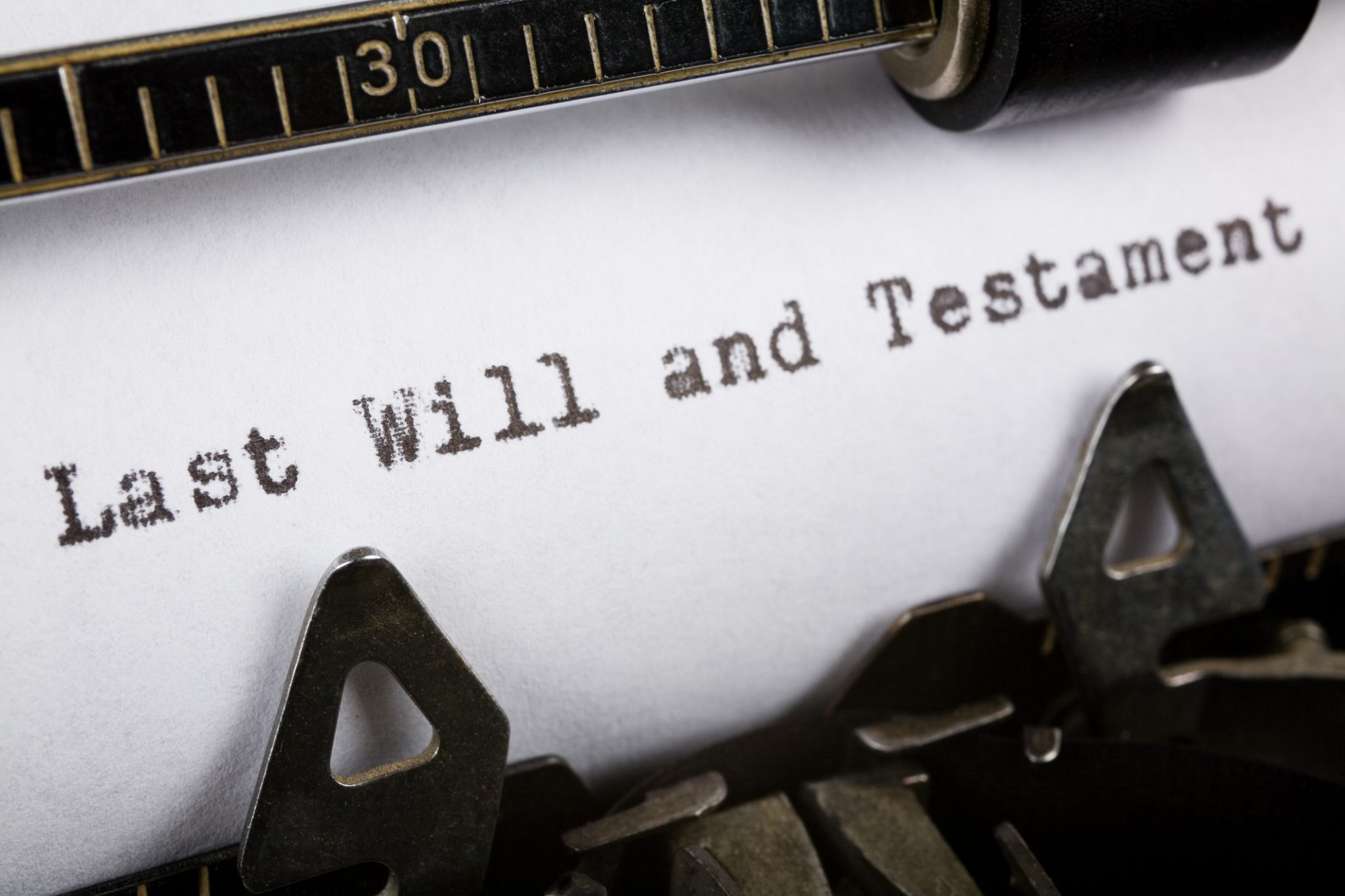 Why are these statistics important?

Estate planning is not just an activity for those of an older vintage, but it is certainly a more pressing issue for those in the later stages of their lives. If estate planning is left too late, the consequences can be devastating, both for the person and their loved ones.

In order to make any estate planning documents (i.e. a Will and Powers of Attorney for Property and Personal Care), the law requires that the maker have capacity to do so and an understanding of what he or she is doing when providing instructions on their estate plan. This requirement means that in some circumstances a person is not able to make one or more of these documents, because they lack sufficient capacity to do so.

How is incapacity determined?

In estate planning, there is no single definition of capacity, nor is there a general test or criteria to apply for establishing capacity. Whether a person has the capacity to do something depends on what it is that they intend to do. Capacity is decision-specific, time-specific and situation-specific in every instance, meaning that legal capacity can fluctuate. Also, the capacity to make a Will generally, is different from capacity to make a Power of Attorney. Additionally, there is a legal presumption of capacity until the presumption is rebutted. Determining whether a person is or was capable of making a decision is a legal determination or a medical/legal determination depending on the decision being made and/or assessed.

The implications of a person being unable to make an estate planning document due to incapacity varies depending on the person’s circumstances. It could result in the need for the Public Guardian and Trustee to become involved and make orders in respect of the person’s financial affairs and/or medical treatment and care. It may result in the person’s estate being distributed on their death in accordance with an outdated Will that doesn’t suitably match the person’s circumstances. Alternatively, the person’s estate may be distributed in accordance with rigid entitlements set out in the Succession Law Reform Act, R.S.O. 1990, c. S.26, if the person had never made a Will.

The primary issue with these fallback alternatives is that the person doesn’t really get a say. Their ability to have a say on who looks after their finances, how their future care decisions are made, and who stands to benefit from their estate is essentially lost when they lose capacity.

With our aging population, matters of capacity are becoming increasingly relevant. The best thing we can do to avoid some of the worries that come with losing capacity is to ensure that we have, in addition to those close to us have, appropriate estate plans in place. If you’re concerned because you know somebody who doesn’t have an appropriate plan in place and who may have declining capacity, we recommend that you encourage them to consult a lawyer as soon as possible before it becomes too late.

This blog post was written by Diana Tebby, a member of the Real Estate and Wills and Estates teams.  She can be reached at 613-369-0384 or at diana.tebby@mannlawyers.com.