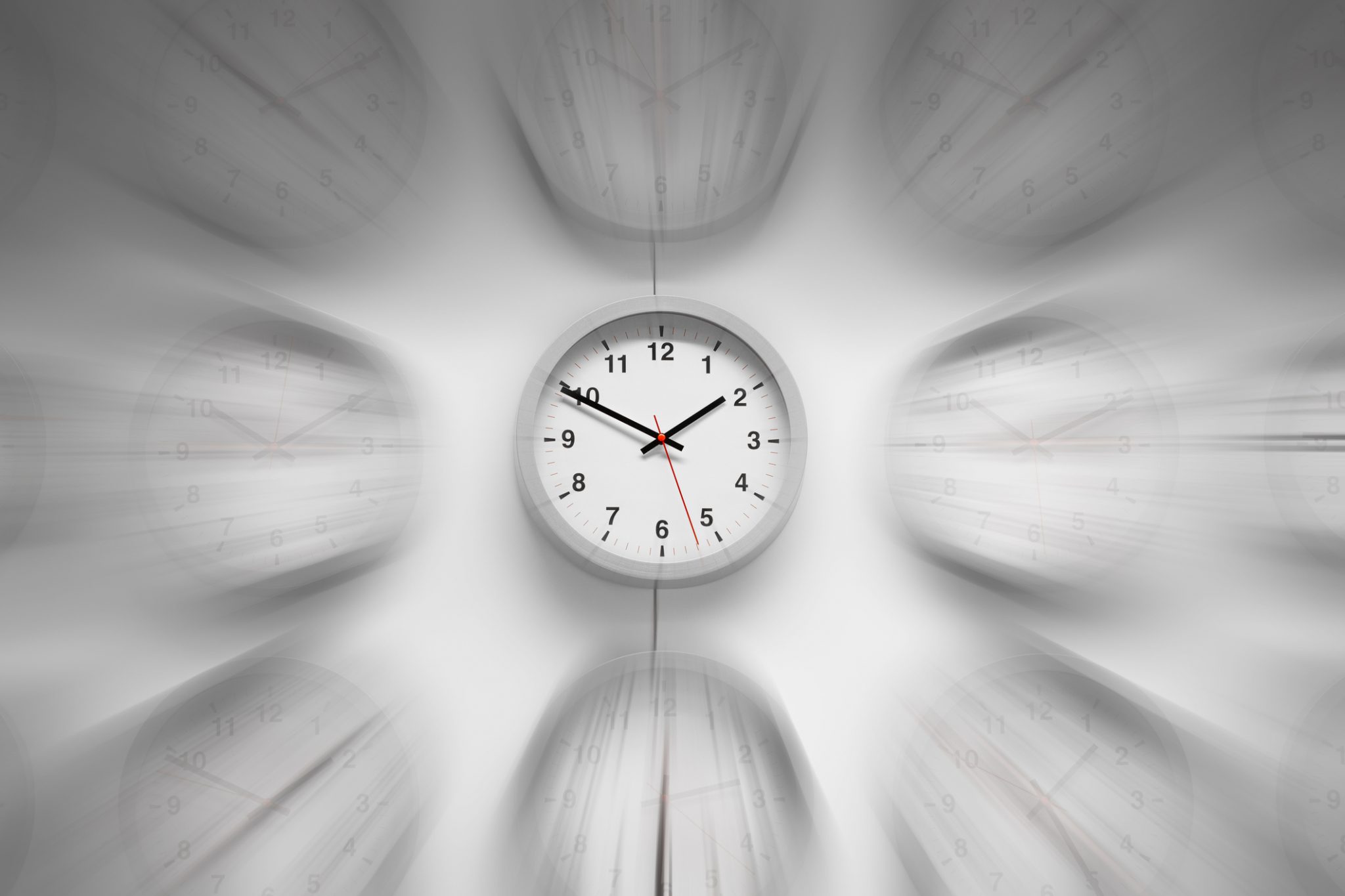 An earlier article on procedure and jurisdiction under the Construction Act discussed the various strict timelines to be followed when preserving and perfecting a construction lien. The date when the “clock starts ticking” on these timelines is a crucial question, but it is not always easy to determine.

Once the CSP has been signed, it will not take effect until it has been published in a “construction trade newspaper”. The definition of a “construction trade newspaper” was broadened in 2019 to include online publications, so there are now various options for CSPs to be published in Ontario, usually for a fee. The purpose of requiring the CSP to be published is to afford an opportunity to any subcontractors involved in the project to become aware that the clock has started ticking on the release of the holdback amount that the owner or financer is retaining (for the benefit of subcontractors).

Thus, in practice, all projects worth $1,000,000.00 or less are deemed to be substantially performed at 97%. Projects worth more than $1,000,000.00 will have a higher benchmark, but the exact amount will depend on the value of the contract. Two example cases will usefully illustrate this formula in practice:

could be completed for no more than:

could be completed for no more than:

Some construction contracts – particularly smaller-value ones – do not contain provisions for the issuance of a CSP. In these cases, the clock starts ticking when the project is completed, or when it is abandoned or terminated. A project is deemed to be completed when the price of completion or last supply is less than the lesser of $5,000 or 1% of the price of the contract.

The completion or substantial performance date has several effects for participants in a given project. Most importantly, it starts the clock ticking on the expiry of construction liens. However, since the owner or financer’s holdback must be released after the expiry of any potential liens, the completion date is also important in determining when these held back funds will be released.

All participants must be careful to correctly determine when the clock begins to run as a result of a project’s completion or substantial performance. Timely advice from experienced counsel can be helpful in making such a determination.