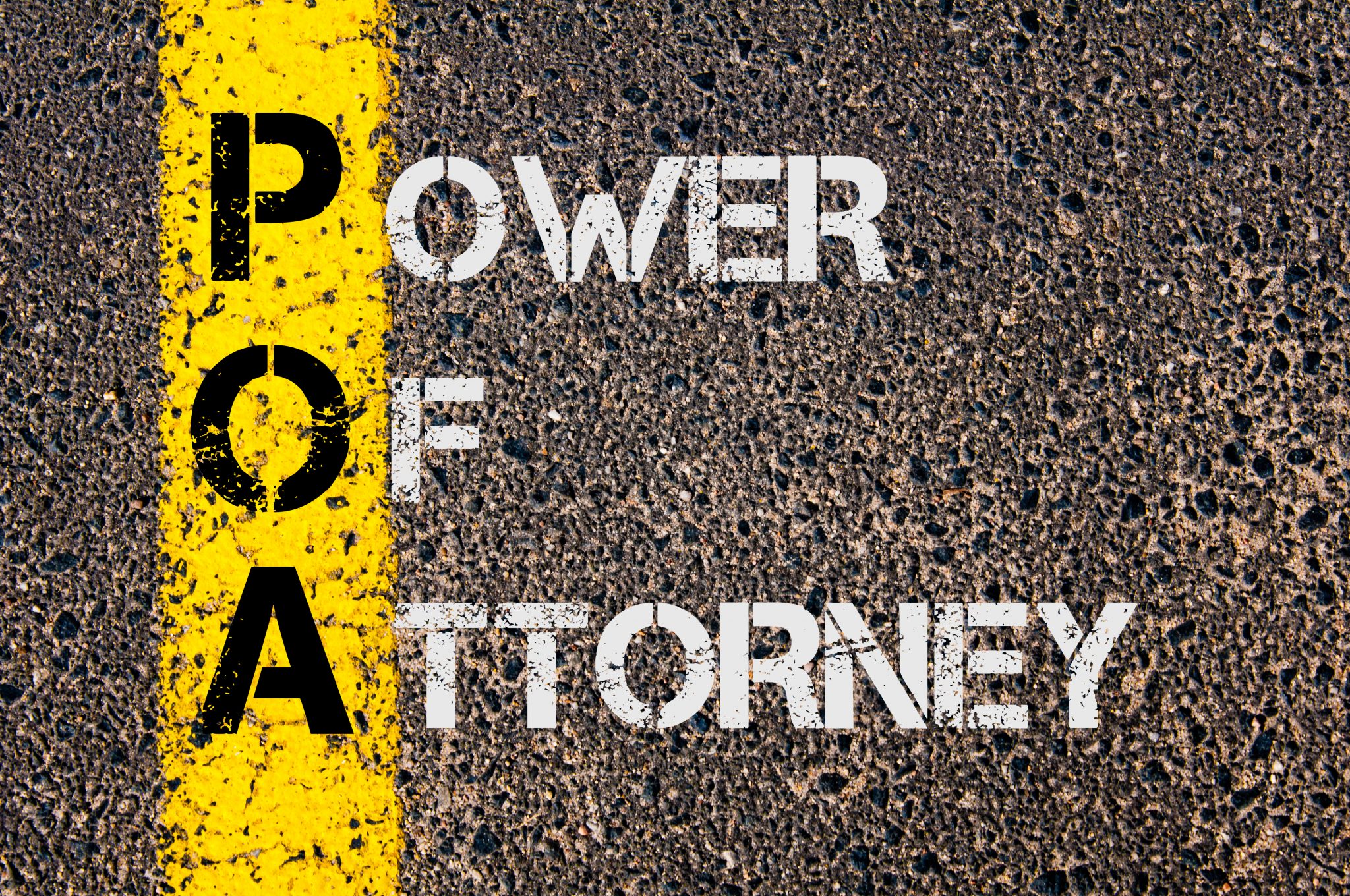 Appointing a Power of Attorney for Property and for Personal Care is an integral part of any estate plan. Unlike a will, Power of Attorney documents are for use when the grantor is still alive; an Attorney loses the authority to act upon the death of the grantor. In Ontario, Powers of Attorney are governed by the Substitutes Decision Act, 1992, S.O. 1992.

Power of Attorney for Property

An Attorney for Property is, typically, granted the authority to do anything with respect to the grantor’s property that a grantor can do, other than making a will. In discussing the powers that an Attorney for Property has, a common question that arises is whether granting one removes the power of the grantor to deal with his or her own property. Granting a Power of Attorney does not remove the grantor’s rights to deal with his or her own property but, rather, gives the authority to the Attorney to share in that right.

A grantor can also revoke a Power of Attorney, provided that he or she has the capacity to do so.

This blog post was written by Kate Wright.  Kate is a member of the Family Law, Wills and Estates and Litigation teams.  She can be reached at 613-369-0383 or at kate.wright@mannlawyers.com.