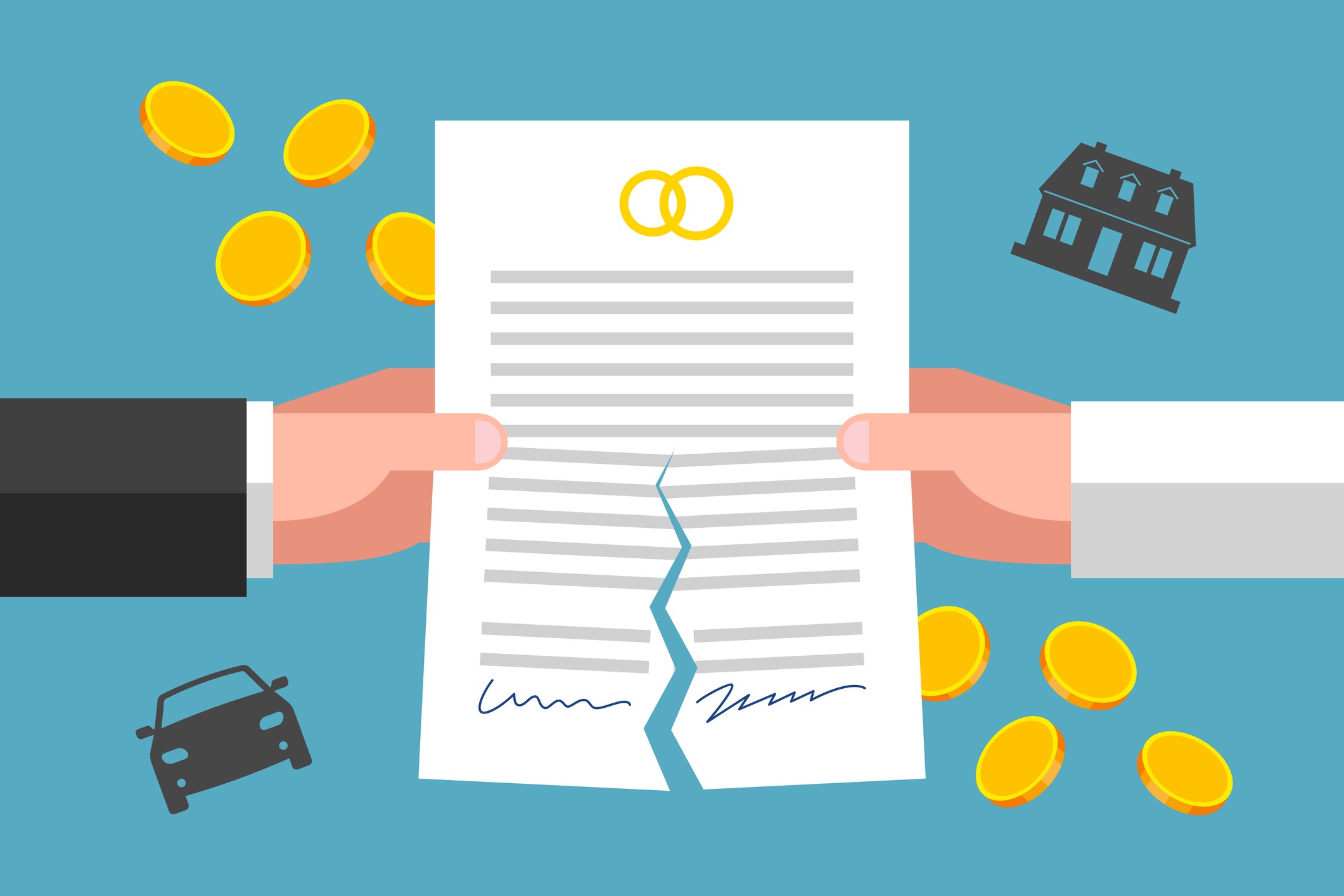 Family Law Separation Agreements usually include a variety of release clauses; for example, there may be releases of spousal support and of a right to a further division of property.  Most Separation Agreements will also include a release of rights to share in your spouse’s estate on death.  In this blog we will look at the effect of such estate release clauses on beneficiary designations for life insurance and other registered plans, like RRSPs and discuss what is required to ensure that a release, if appropriate, goes far enough to cover beneficiary designations.

A typical estate release clause in a Separation Agreement releases:

Given that spouses do not generally intend to benefit their spouse on death following a separation, what happens if they neglect to update beneficiary designations on life insurance or registered plans?  Unless the Separation Agreement includes a requirement to maintain these designations to secure support obligations, most separated spouses will want the freedom to designate their life insurance or registered policies as they choose.  If that is the case, specific language must be used to revoke a predated beneficiary designation or to release a claim to such assets.

Without specific language regarding beneficiary designations, courts have been reluctant to interfere with these designations that predate a Separation Agreement.  Designations on life insurance policies have been described in case law as being “normally unassailable” (Rainsford v. Gregoire, [2008] B.C.J. No. 448 (B.C.S.C.) at para. 27) and akin to testamentary dispositions Fontana v. Fontana (1987), 28 C.C.L.I. 232).  The same principles have been applied to designations of registered plans.  Because of this, court have looked carefully at the language used to determination the intention of the parties.

A former spouse is entitled to proceeds of a life insurance policy if his or her designation as beneficiary has not changed. This result follows even where there is a separation agreement in which the parties exchange mutual releases and renounce all rights and claims in the other’s estate. General expressions of the sort contained in releases do not deprive a beneficiary of rights under an insurance policy because loss of status as a beneficiary is accomplished only by compliance with the legislation. The general language used in waivers and releases does not amount to a declaration within the meaning of the Insurance Act.”

In Amherst Crane Rentals Ltd. v. Perring ([2004] O.J. No. 2558), the court held that the effect of s. 53 of the Succession Law Act is to vest the proceeds of an RRSP in the designated beneficiary to whom they are paid.  It follows that, as with life insurance designations, a specific release or revocation is required to prevent a spouse from receiving the proceeds of life insurance or a registered plan where the designations predates the Separation Agreement.