How Will You Be Judged? Aggravating and Mitigating Sentencing Factors in OHSA Convictions

Mann Lawyers > How Will You Be Judged? Aggravating and Mitigating Sentencing Factors in OHSA Convictions 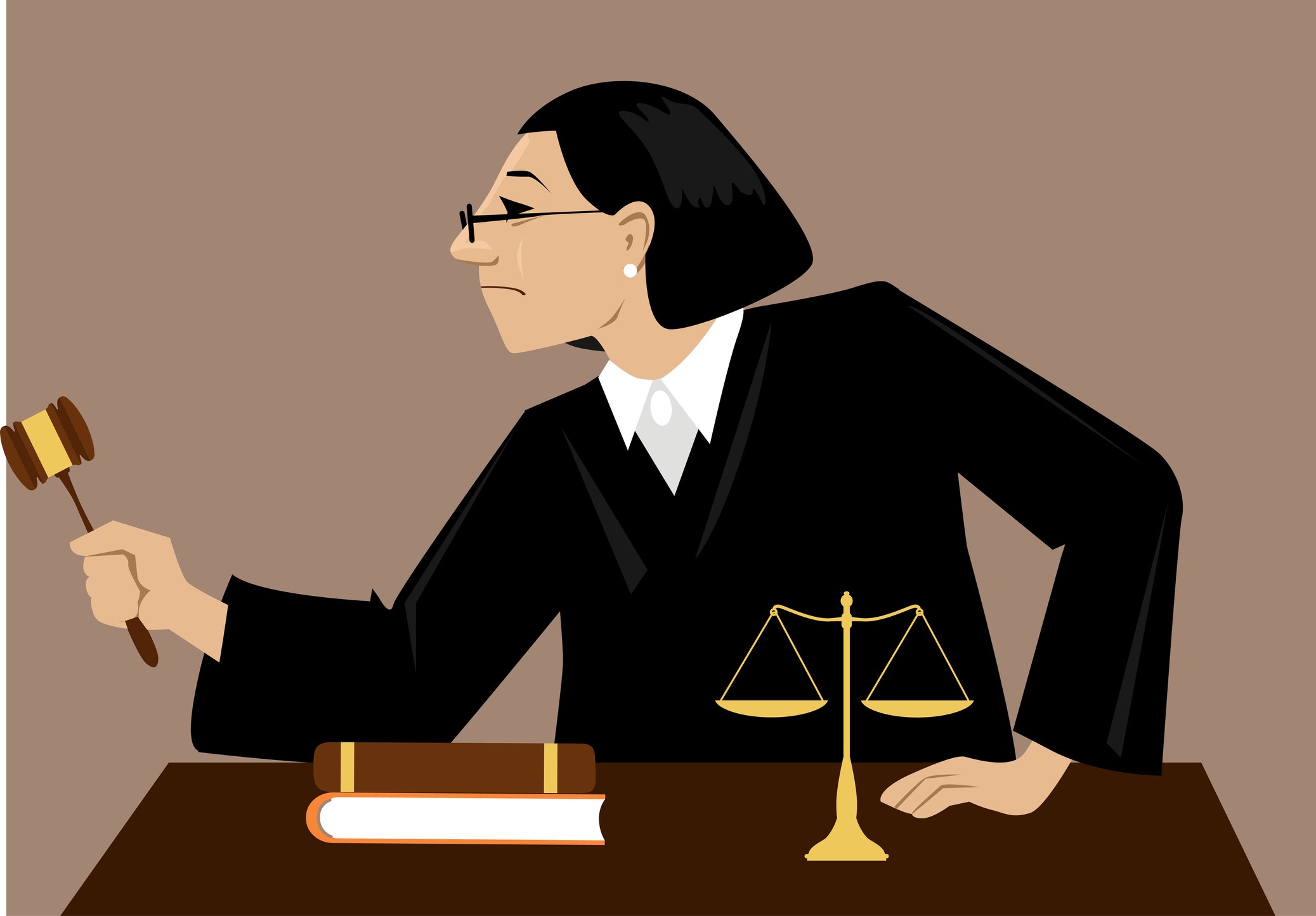 How Will You Be Judged? Aggravating and Mitigating Sentencing Factors in OHSA Convictions

As discussed here in a previous blog post, section 66(1) and (2) of the Occupational Health and Safety Act (“OHSA”) gives the court broad discretion to impose punishments for breaching the statute.  Currently, for OHSA convictions, corporation face fines as high as $1,500,000. Individuals face fines as high as $100,000 and/or a maximum of 12 months in jail.

Notably, these figures are per offence and OHSA prosecutions often involve parties defending themselves against multiple offences at once. Notably, the courts rarely impose the maximum fines. However, for egregious breaches of the OHSA, corporations are regularly fined approximately $100,000 – $300,000 per offence, and individuals have regularly been put in jail for 1-3 months.

In determining the quantum of a fine, or the length of a jail sentence, the court will look to the case law for aggravating and mitigating factors (“The Sentencing Factors”) specific to the defendant and OHSA breaches in front of them. This assists the court in conducting the proportionality assessment they are required to undertake before they pass down any true “punishment.”

The Sentencing factors were established in the seminal case of R. v. Cotton Felts Ltd., 1982 CanLII 3695 (ON CA) [Cotton] and include: “the size of the company involved, the scope of the economic activity at issue, the extent of actual and potential harm to the public, and the maximum penalty prescribed by statute.” Most importantly, the court in Cotton focused on the duty of the court to impose a punishment that would serve as a general deterrence going forward for all companies subject to the OHSA. The decision in Cotton also stands for the precedent that the court may ignore the parties’ submissions completely and impose any fine/punishment they deem is justified. For example, the court in Cotton imposed a fine much larger than the amount proposed by the Crown.

Since Cotton, the subsequent OHSA case law has augmented The Sentencing Factors by also assessing considerations including, but not limited to the previous regulatory history of the defendant, any remorse shown by the defendant (or lack thereof), and the general seriousness of the offences and/or behaviours of the defendant.

When facing a prosecution under the OHSA, having a thorough understanding of The Sentencing Factors is crucial to establishing a comprehensive defence. If the court convicts a defendant, the fallout can be massive. For small companies, it could mean bankruptcy, or, at the very least, significant staff terminations. For an individual it could mean jail time. Although the court may take it into their own hands to impose a sentence despite the defendant’s pleadings, putting fourth the strongest argument by highlighting the mitigating factors fully and clearly is incredibly important. It could mean the difference between a manageable fine and a punishment that is both financially debilitating and/or personally traumatizing.

Therefore, it is highly prudent for any company to seek the advice of qualified counsel throughout their business ventures to ensure they are conducting themselves in a manner that complies with the OHSA. Additionally, if one is facing a prosecution under the OHSA, such counsel may also assist in navigating the complex and often scary world of defending such charges.