Marriage Contracts: Have You Signed Under Duress or Undue Influence?

Mann Lawyers > Marriage Contracts: Have You Signed Under Duress or Undue Influence? 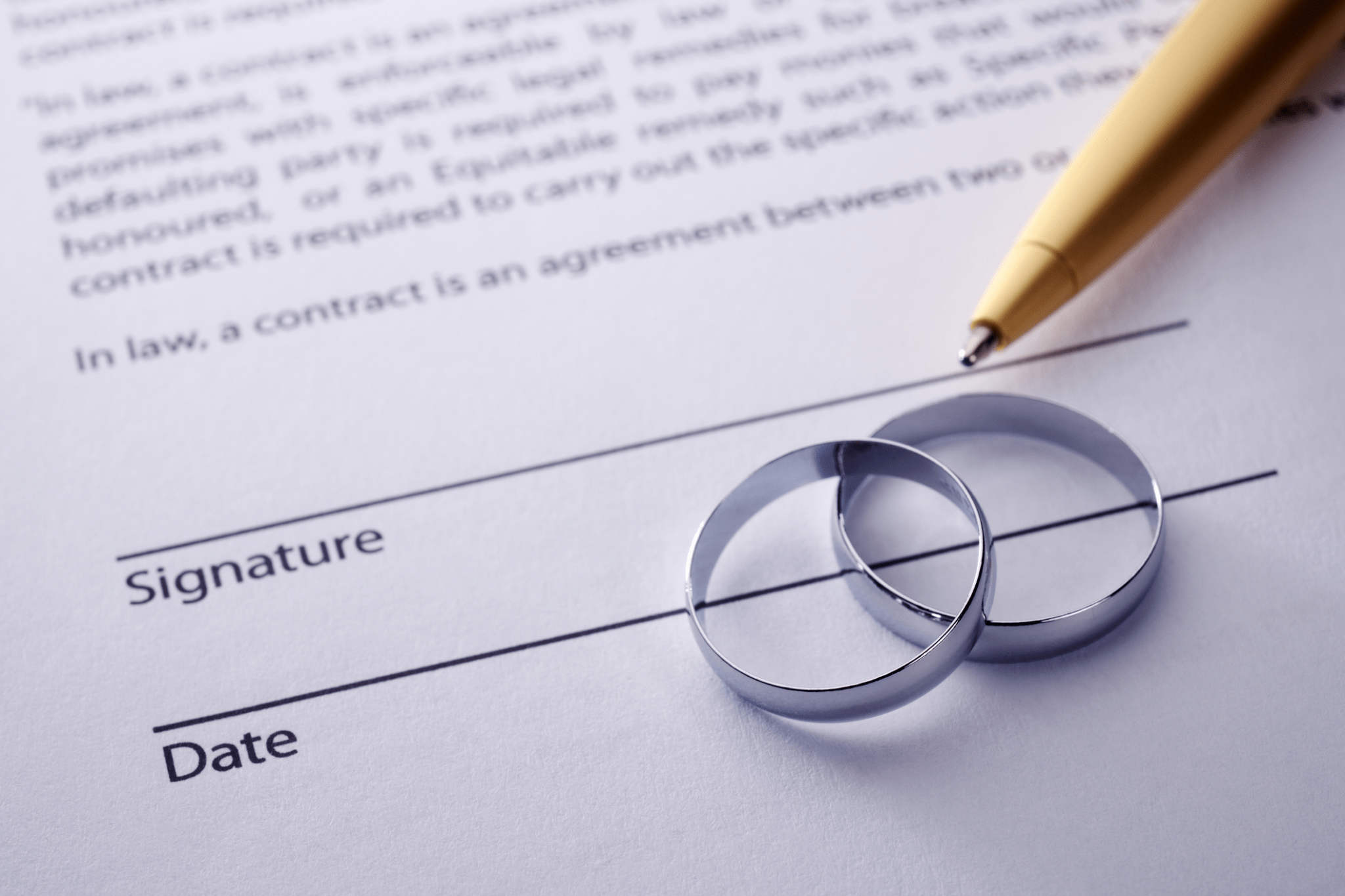 Marriage Contracts: Have You Signed Under Duress or Undue Influence?

Many couples who are getting married talk about having a marriage contract. These contracts allow a couple to outline what happens to each of their property should they ever separate, even when that separation is due to death. A marriage contract also lets couples address the issue of spousal support, a claim that could be made if there is a separation.

It is not uncommon to see couples who want to sign their marriage contract in the weeks, even days, leading up to their wedding. A lot of time is spent on planning a wedding, which can lead to the marriage contract taking a longer time to negotiate, or taking a back seat completely, making the drafting process start late. It is also not uncommon to hear that one party insists on the contract being signed as a part of the marriage process.

However, the closer a marriage contract is signed to a wedding date, or the more a party feels they have to sign the contract prior to the wedding, the higher the risk is that the contract could be set aside in the future.

In Ontario, the Family Law Act provides for scenarios where a Court can find sections of a marriage contract to be invalid and then set aside parts of or all of the contract. Through cases, Courts have outlined that these scenarios include those where there has been clear duress and/or undue influence.

Cases have defined ‘duress’ as “a coercion of the will” or something which places pressure on a party, putting them in a position where there is “no realistic alternative but to submit to the pressure” (see Ludmer v Ludmer, 2013 ONSC 784). In cases where this is alleged, it is usually to say that the pressure was put on one party to sign an unfair contract or a contract that is one-sided, protecting only one spouse.

‘Undue influence’ is shown by demonstrating an inequity in bargaining power leading up to and/or at the time of signing the contract. A party has to show that the other “dominated” their will through manipulation, coercion or abuse of power (see M.D. v A.C., 2017, ONSC 6260).

Timing, like feeling the pressure to sign the contract before the wedding, can further heighten the sense of duress and/or undue influence.

Whether or not a marriage contract is found to be partially or fully invalid and set aside depends on the unique circumstances of the case. Each situation is very fact-specific; however, it is important to have a discussion about duress and undue influence with your partner, and a lawyer, prior to signing. If the wedding day is fast approaching, the option of signing the contract after the wedding may be the safer route – the pros and cons of which you should discuss with a lawyer.

Protecting oneself through a marriage contract is a sound approach; however, it is important that the manner in which the contract is finalized and signed stands the test of time.