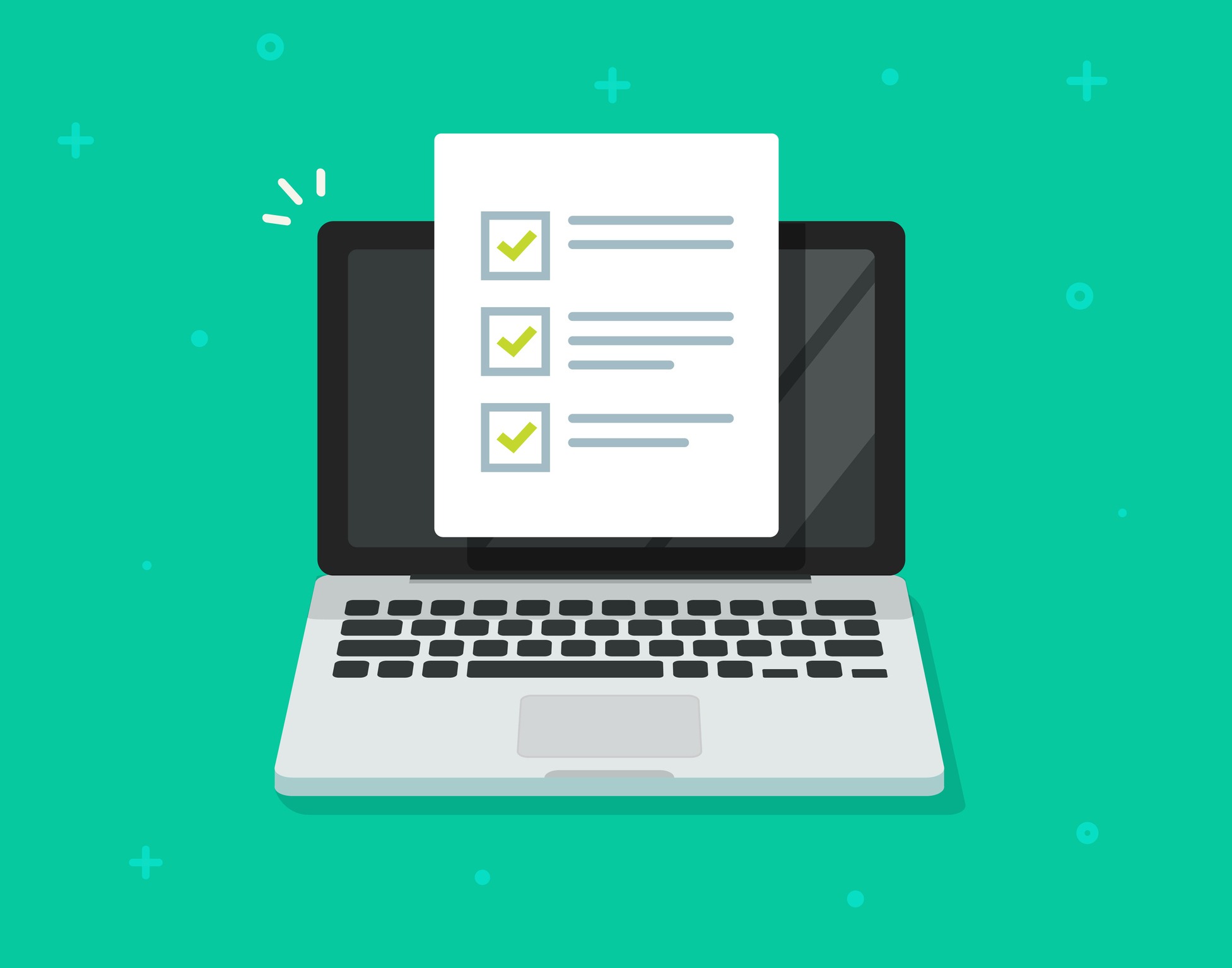 As families and legal professionals alike adapt to a new, predominantly virtual court system, a new set of court forms are also making their debut for the common family law process: the Motion to Change and Response to Motion to Change.

Effective September 1, 2020, parties wanting to change a final order or an agreement for support filed under the Family Law Act will have to give a lot more detail to the court to evidence why a change is warranted.

Where the previous documents focused on what orders a party wanted the court to make, the new forms ask for a lot more information and context up front to support the orders sought.

A party must now specifically list current terms from their existing court order or agreement and state how they want them changed. The court also directly asks whether or not the current order or agreement is being followed. If not, detail of same needs to be given.

The largest change with the new forms is that the requesting party must give facts that demonstrate why the court should change the existing order or agreement. This includes describing how the situation relating to the issues of the case has changed since the order or agreement was made. This new section goes to the crux of a motion to change case: a party must demonstrate to the court that there has been a material change in circumstances supporting a sought-after change. For example, if a child’s living arrangement with her parents has changed, impacting monthly child support, this would be included.

In the responding party’s materials, where before he or she could only mark what claims were disputed, he or she is now given the opportunity to expressly detail why he or she disagrees with the claims and facts included.

A common issue that comes up in the motion to change process, particularly where support is involved, is whether or not a party has previously raised the issue. The new motion to change forms ask for details surrounding the situation, including the timing of when one asked the party for support to change, what the other party’s reaction and response was, and what pushed the requesting party to raise this issue now, rather than earlier. When the responding party files his or her Response to Motion to Change, the same opportunity is given to them to explain their position.

While the new forms require a lot more from each party right from the start, they help to better set up the issues for those involved. The immediate focus they put on the facts will help form the evidentiary basis for each party’s claim.