Over Involved Adult Children and Estate Planning:  When Does Assistance Become “Suspicious”? 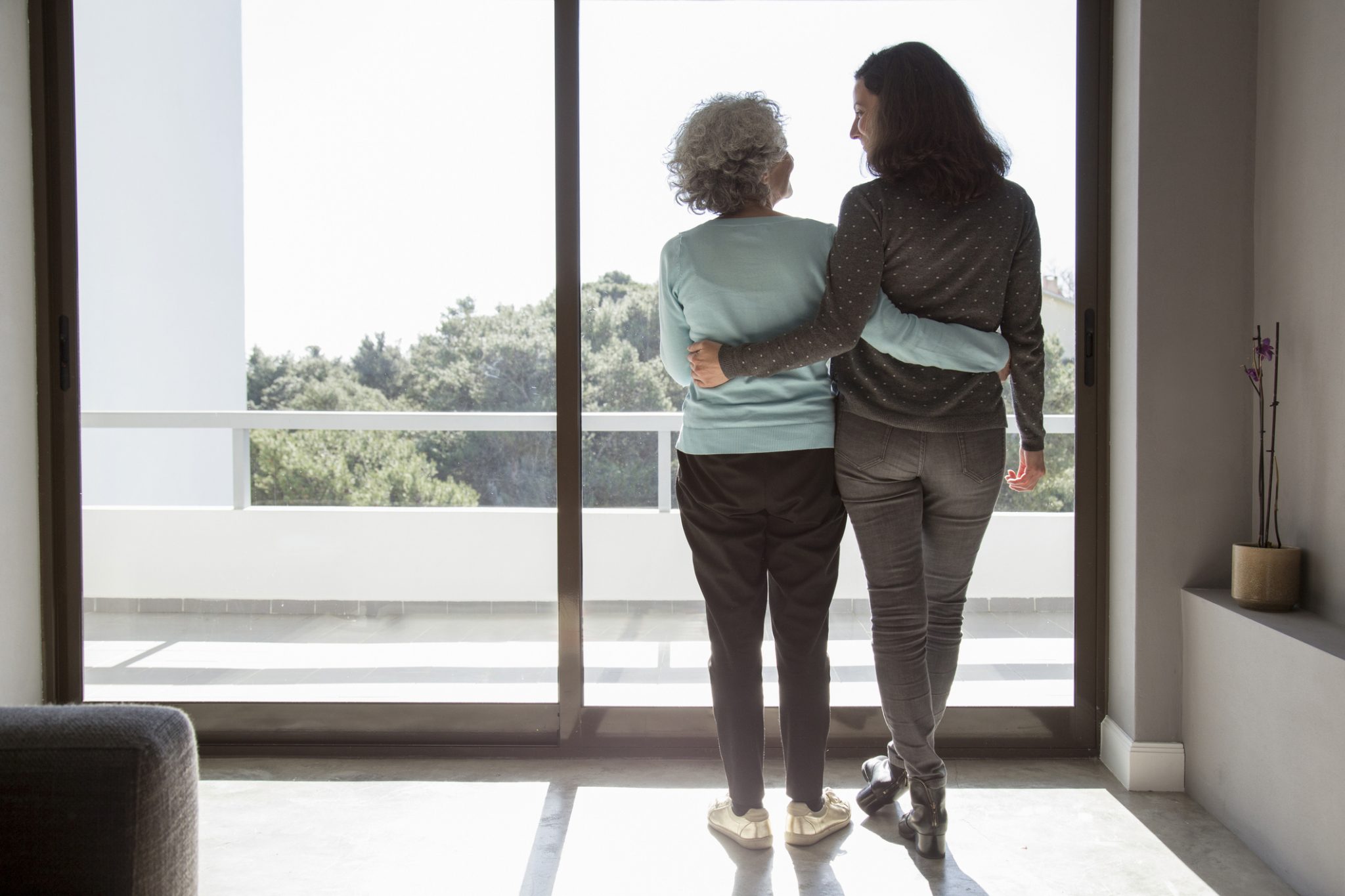 Over Involved Adult Children and Estate Planning:  When Does Assistance Become “Suspicious”?

It is natural and expected that children want to assist their elderly or ill parents in any way that they can.  In the context of estate planning, however, there is a risk that too much “assistance” may cross the line to create circumstances that are suspicious, thus leading to a finding that a will is invalid.  This scenario was recently discussed in the case of Graham v. Graham 2019 ONSC 3632.

Some of the facts of this case were as follows:

When considering whether there are suspicious circumstances, the court may consider:

1) The extent of physical and mental impairment of the testator around the time the will is signed;

2) Whether the will in question constitutes a significant change from the former will;

3) Whether the will in question generally seems to make testamentary sense;

4) The factual circumstances surrounding the execution of the will; and

5) Whether a beneficiary was instrumental in the preparation of the will.

The takeaway?  Children should exercise caution when providing assistance to parents in the context of estate planning.  Courts will examine these scenarios closely in order to be satisfied that the deceased wishes were his or her own and that there was an understanding of what they were doing throughout the process.