Passage of Time and Parenting Arrangements: What Constitutes a Material Change in Circumstances?

Mann Lawyers > Passage of Time and Parenting Arrangements: What Constitutes a Material Change in Circumstances? 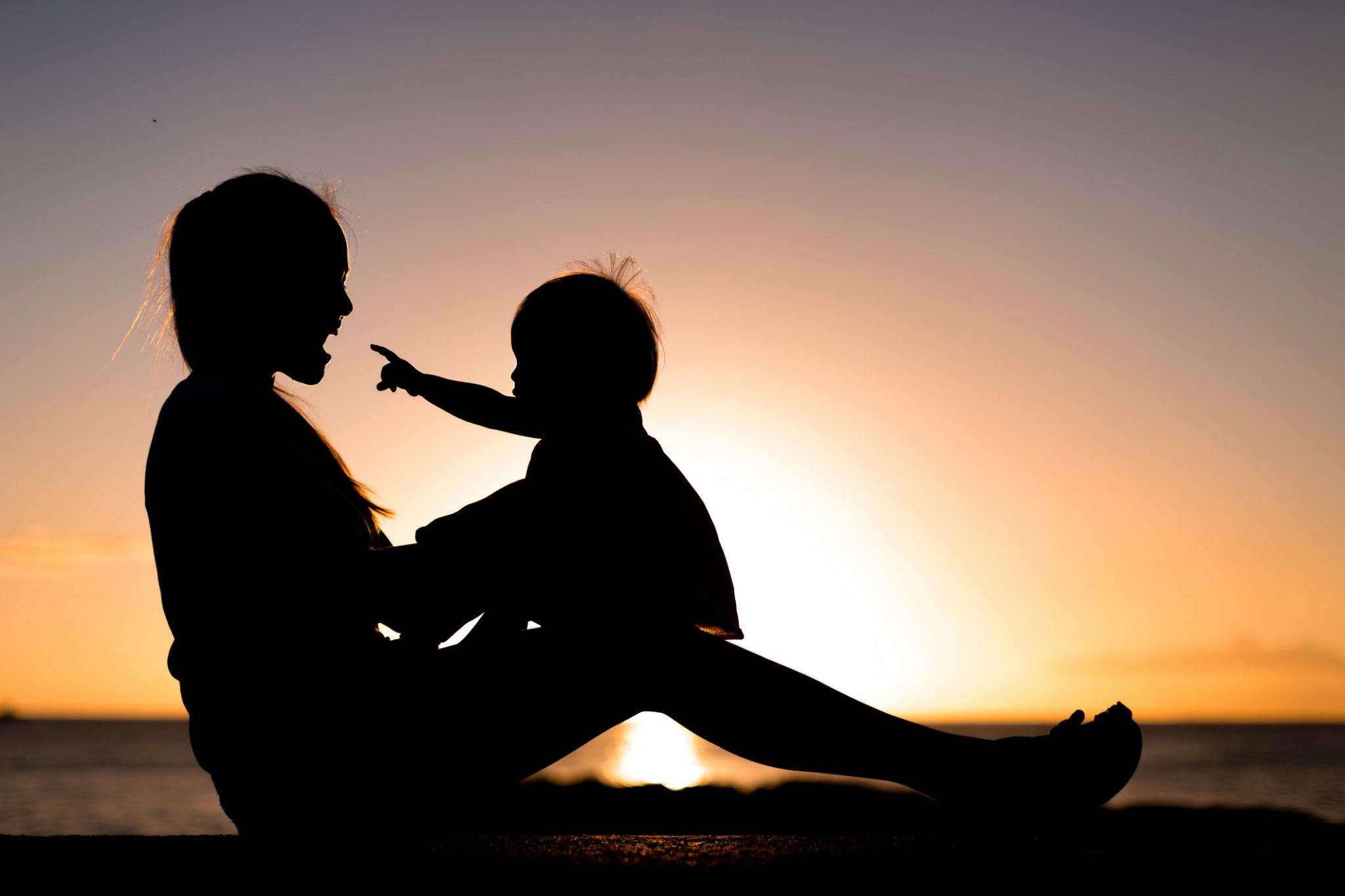 Passage of Time and Parenting Arrangements: What Constitutes a Material Change in Circumstances?

If you have young children at the time of separation, the idea of a Court Order being “Final” is something of a misnomer, specifically as it relates to parenting.  As children develop and their needs and circumstances change, parenting arrangements may need to be adjusted.  This raises the question of whether the passage of time alone will give rise to a material change in circumstances, allowing for an application to vary to proceed.  The answer to that question is “it depends.”

There are cases that fall on both sides of this issue.  In a decision by the Manitoba Court of Appeal, Elliot v. Loewen 1993 CarswellMan 36, the court upheld a decision by the lower court which found that the needs of a three year old child were different from those of an eighteen month old child.  At the time of the original order, the father had been granted supervised access.  By the time the child was three, there was evidence before the court that the father had regularly exercised access and that he had made genuine efforts to develop a meaningful relationship with the child.  The Court of Appeal stated that the motions judge was entitled to take judicial notice of the fact that the needs of a three year old in relation to his father are different than the needs of an eighteen month old child.

This decision can be contrasted with that of the decision of the Court of Appeal in Saskatchewan in Wiegers v. Gray 47R.F.L. (6th) in which the court stated,

It is my view that mere passage of time and increased maturity of the child does not, in and of itself, constitute a material change of circumstances as required by s. 17(5) of the Divorce Act and the case law that has interpreted that section. Were it otherwise, there would be an automatic right to seek variation of custody orders on a regular basis every few years. This is clearly contrary to the established law. While the reviewing judge may, of course, take into account that a child’s needs may change as he or she matures, it is necessary to go further to determine whether and to what extent those changes have, in the case before the reviewing judge, made the original order inadequate.

One thing is certain; these cases can be difficult and emotional for all involved.  No matter which side of the argument you wish to take, a careful review of the case law in this area is required.