Pecore, Calmusky and Mak, Oh My!! 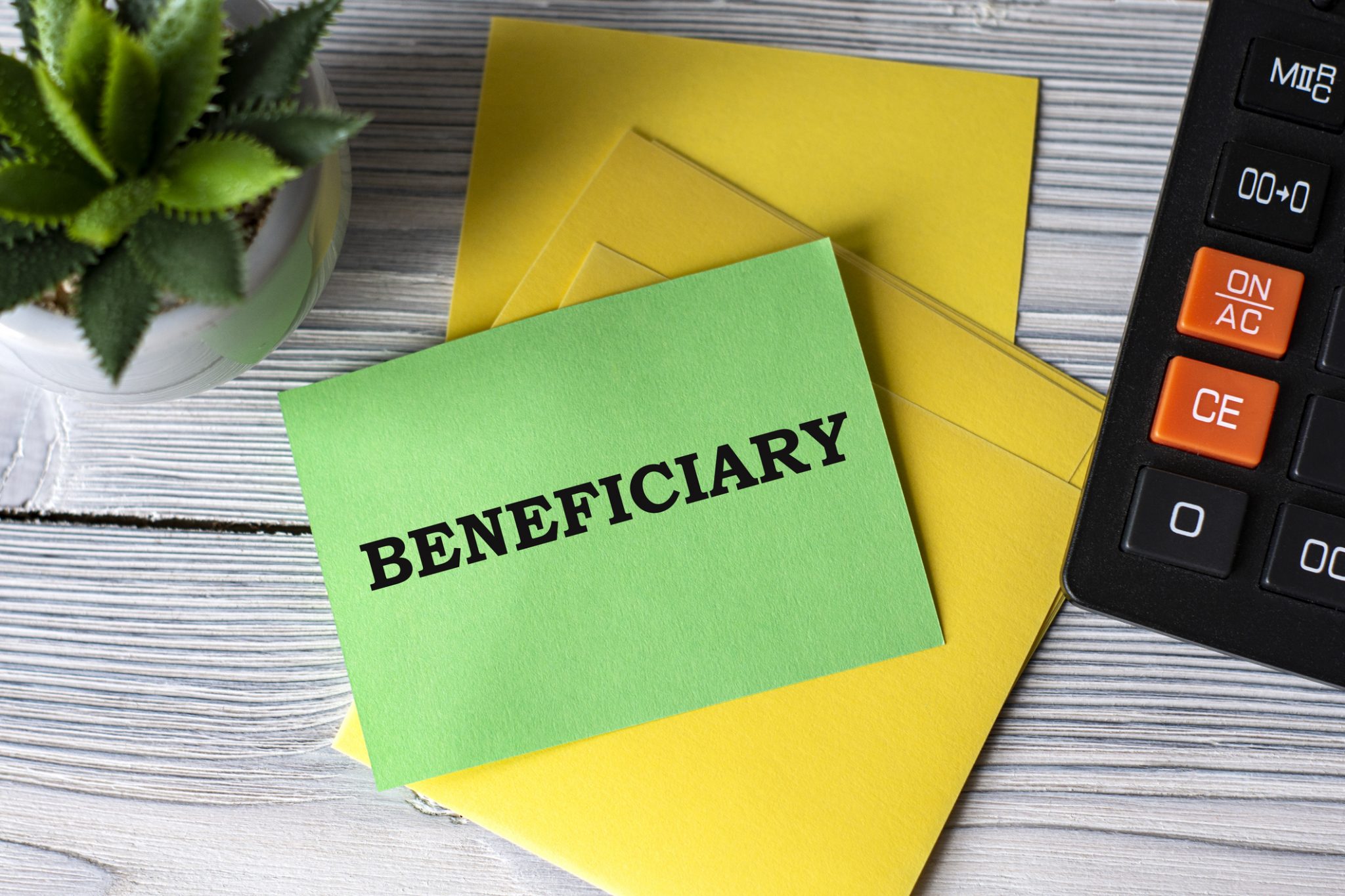 Pecore, Calmusky and Mak, Oh My!!

Death and taxes (income and estate administration) are the true certainties in life.  Death is impossible to avoid but sometimes it is possible to arrange one’s estate to minimize or avoid the payment of estate administration tax (probate fees).  However, if this is not done in a thorough fashion uncertainty may arise and any possible savings may be lost in litigation.

A traditional manner in arranging one’s affairs to allow for assets to pass outside of a will and thus without probate fees is to hold an asset on joint account with survivorship rights or to designate a beneficiary on a life insurance or registered policy, such as a TFSA or an RRSP.  If one were to make a bank account joint with an adult child, when the only contributions have been made by the adult parent, then absent any other document to support the gift, the account will likely be found to be held on a resulting trust for the benefit of the estate.  In Pecore, the court held there is a rebuttable presumption that a gratuitous transfer of assets is held on a resulting trust and the transferee must show evidence the gift was intended.

This principle was extended in the Calmusky case where the same rationale was applied to the designation of a beneficiary on a RRIF.  The decision has caused much controversy and  a rethink of designations and the production of additional paperwork to “prove” the gift was intended.

Most recently we have the decision in Mak (Estate) v. Mak where the status quo, before Calmusky was upheld.  Justice M. McKelvey declined to extend the principle in Pecore and found that the point of a beneficiary designation is to address how the asset is dealt with on death.

In Ontario, we are now faced with polar opposite applications of Pecore in the Calmusky and Mak (Estate) decisions.  Whatever is one to do?  Until the conflict is resolved clients would be well advised to document, document, and document.  If there is intent to gift an asset by way of joint ownership or beneficiary designation to one child to the exclusion of others, then a client would be well advised to provide a separate stand-alone document evidencing the intention to gift the asset.

The same result does not hold in all provinces.  Note the news article where a mother was designated as beneficiary on son’s RRSP before he was married and had a child.  Sadly there was an untimely death and while the gentleman had prepared a will, he overlooked the RRSP designation.

This demonstrates the need for thorough and not piecemeal planning.