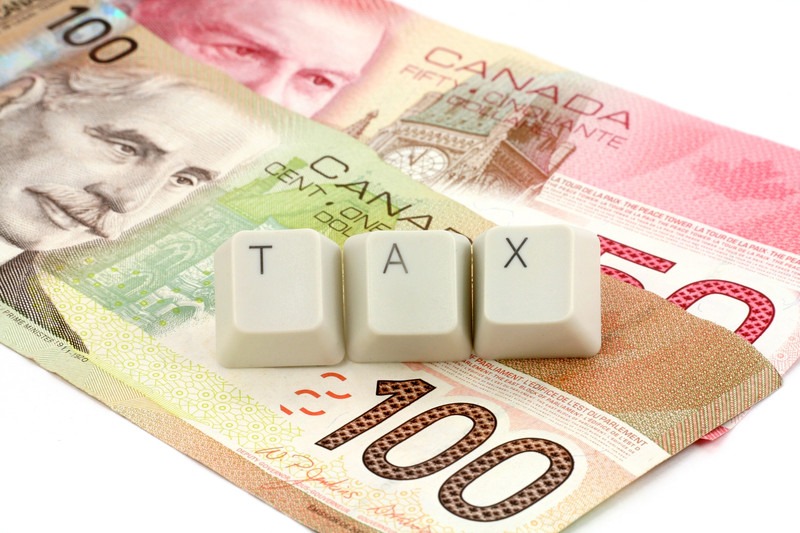 Since July 20, 2015, parents of children under the age of 18 will receive an increased benefit, or a new taxable benefit, to help support their growing children.

The Universal Child Care Benefit (UCCB), a benefit originally created to provide direct financial support to families with minor children, was expanded and improved back on January 1, 2015. After receiving its increase, the UCCB now provides that a family will receive $160 per month for each child under the age of six (this is a $60.00 increase from the previous $100 per month). Additionally, a family with a child/children aged six through 17 will now receive a benefit of $60 per month for each child. These payments are either received by mail or by direct deposit, if the parent has opted for this option.

Seeing as the first payments began just in July, this first installment included any increased benefit applicable from January to June of 2015 – a retroactive lump sum.

How then, do you apply for the UCCB? If you have already been receiving or had received the UCCB or Canada Child Tax Benefit (CCTB) for a child under 18, you do not have to apply for the increase or the new benefit – it is applied automatically as you are already in the government database. In such a situation, contacting the Canada Revenue Agency (CRA) is only needed if personal changes arise (such as changes in address, the number of children, marital status, or one is no longer resident in Canada).

If you have not previously received the UCCB, the process is relatively straightforward. To start off, a quiz is available to determine if an application is needed or not. If one is needed – likely because you have never applied for, or received, the UCCB or CCTB for a child under 18 – the CRA lists all necessary requirements and provides the needed application forms. These forms can be filled out online or sent to the nearest tax services office. The conditions to receive the UCCB are as follows:

Ultimately, a parent should apply for the UCCB as soon as possible after a child is born, a child starts to reside with the parent, or the parent has become a Canadian resident. The application is reviewed and, within 80 days, a response is given. Seeing as the first payment was made on July 20th, all subsequent payments will continue to be made on the 20th day of each month.

Since the UCCB is a taxable benefit, it must be reported on your taxes. Critics have argued that this minimizes the increase in the benefits and in fact may push some recipients into a higher tax bracket or a tax refund is reduced or worse, more tax is payable.

Many families are eligible for this benefit – you may be one of them. If you would like more information on the UCCB, as well as how it impacts you, please contact our office.

This blog post was written by Caspar vanBaal, a member of the Family Law team.  He can be reached at 613-369-0380 or at Caspar.VanBaal@mannlawyers.com.