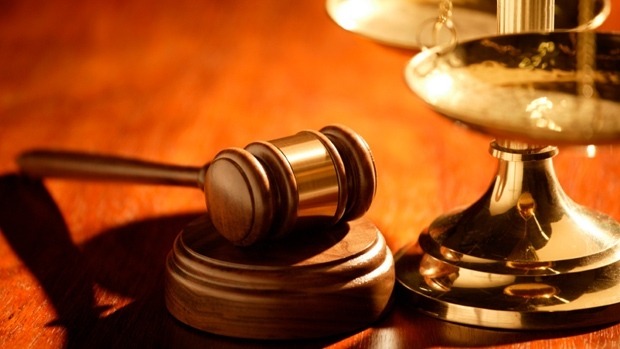 As the Court of Appeal has recently emphasized in Priest v. Reilly, determining appeal jurisdiction can be a challenging task.

The appropriate appeal route in Ontario depends on many factors, including which court the matter was before, whether the order was final or interim, the legislative authority for the order, and the quantum of any award made.  Rules are scattered throughout legislation, regulations, and schedules.

In Priest, the self-represented appellant Mr. Reilly attempted to appeal a spousal support order made under Part III of the Family Law Act in the Hamilton Superior Court of Justice (Family Court) by proceeding directly to the Court of Appeal.

This was not Mr. Reilly’s first appeal.  He had previously appealed other judicial decisions under various routes, including appealing a summary conviction offence, another family court order, and a civil court decision.  However, pursuant to the Courts of Justice Act Schedule, this time, Mr. Reilly used the incorrect appeal route.  His appeal should have been made to the Divisional Court, not the Court of Appeal.  The Court of Appeal quashed the appeal due to lack of jurisdiction.

The complexity of determining appeal routes can cause access to justice problems.  In Priest, the court expressed concern that the current system had not been improved, notwithstanding the Court of Appeal having expressed concerns in Christodoulou, eight years earlier, about the difficulty.

Under section 110 of the Courts of Justice Act, a proceeding or step brought or taken before the incorrect court may be transferred or adjourned to the correct court.    While the Court of Appeal often makes use of this discretionary provision, in Priest, they did not.