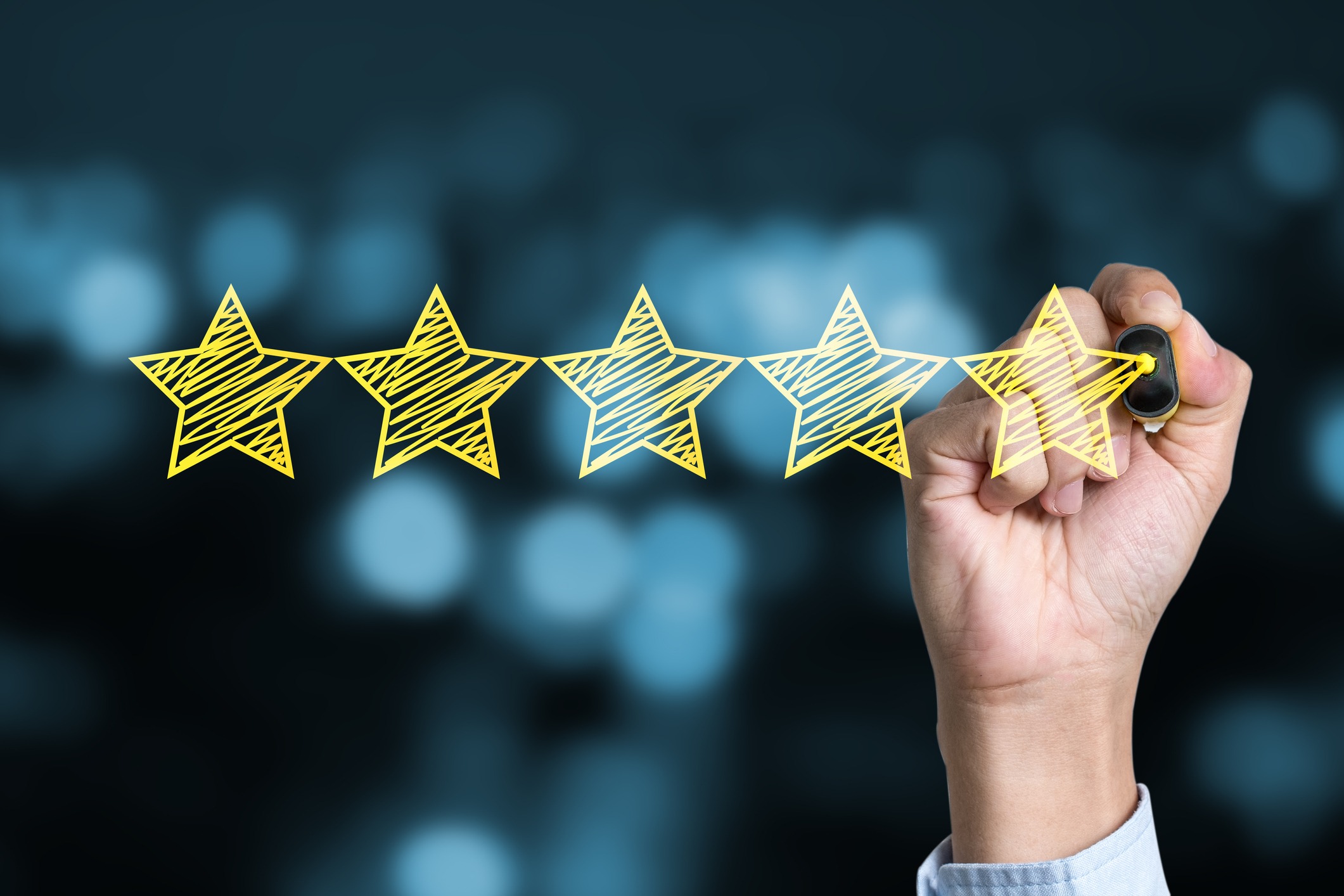 To choose just one of several related definitions, decorum is “behaviour that is controlled, calm, and polite”  and should be observed by barristers or solicitors alike, not as a matter of strategic expediency (which is unfortunately often the case), but as a means of striving for effectiveness and excellence. In its modern usage, decorum includes such observances or conduct as self-discipline, civility, politeness, etiquette, language, refinement, and formality.  And it takes work.

I like this illustration in the Cambridge English Dictionary:  “The witness endured the lawyer’s badgering with remarkable decorum”, for two reasons.  The first is that it is the witness that is besting the lawyer through self-discipline and civility, and not the reverse.  The second is that while the lawyer may in the end be effective, in the sense of accomplishing their objective, the witness is not just effective, but excellent.  Decorum marks this important distinction: no matter what we practice, what we do and how we do it is of singular importance.

Lawyers who relentlessly badger a witness (or other lawyers for that matter) through behaviour that is offensive, abusive, and unnecessarily hostile to, combative with or harassing, are neither controlled, calm or polite, nor fitting or proper.  Rather, they lack decorum.  In some circumstances, such behaviour may appear to align with the morally indifferent adage that the end justifies the means. But when persisted with, or even when adopted as a strategic affectation, it is quite arguably inconsistent with our Professional Code of Conduct, which provides that a lawyer shall at all times be courteous, civil, and act in good faith toward the tribunal and with all persons with whom the lawyer has dealings (5.1-5). The associated Commentary stipulates that a consistent pattern of rude, provocative, or disruptive conduct by the lawyer, even though unpunished as contempt, may constitute professional misconduct.

Effectiveness refers to the degree to which something is successful in producing a desired result.  Excellence refers to the quality of being outstanding or extremely good.

In After Virtue, the philosopher Alasdair McIntyre argues convincingly that effectiveness and excellence are two very different things.  People can be effective in many ways:  the scientist that falsifies data to win a research grant, the police officer who plants evidence to secure a conviction, the Olympic athlete who “wins” a medal through blood doping.  Each may be effective in the sense of achieving their goals, and may reap rewards, but they are not excellent.

In the end excellence will win the day.

Many years ago I was with my father in the underground parking at 50 O’Connor.  As we tried to find his car, several of the attendants called out to him by his given name.  I had observed (and heard) his barber, the doorman at the Chateau Laurier (as it then was) and inside, the front man at Wilfrid’s, among others, do the same thing. When I asked him about this, he quoted a little ditty “Treat everyone the same, they will come to know your name”. He was referring to adopting an even manner of behaviour in all things, to “prescribed limits of appropriate social behavior within set situations”.  To decorum.

There are many ways in which we can observe decorum in our professional lives and workplace, and encourage others directly or indirectly to do the same.  We can: