The Location of Your Franchise is Important — Remember to Protect it 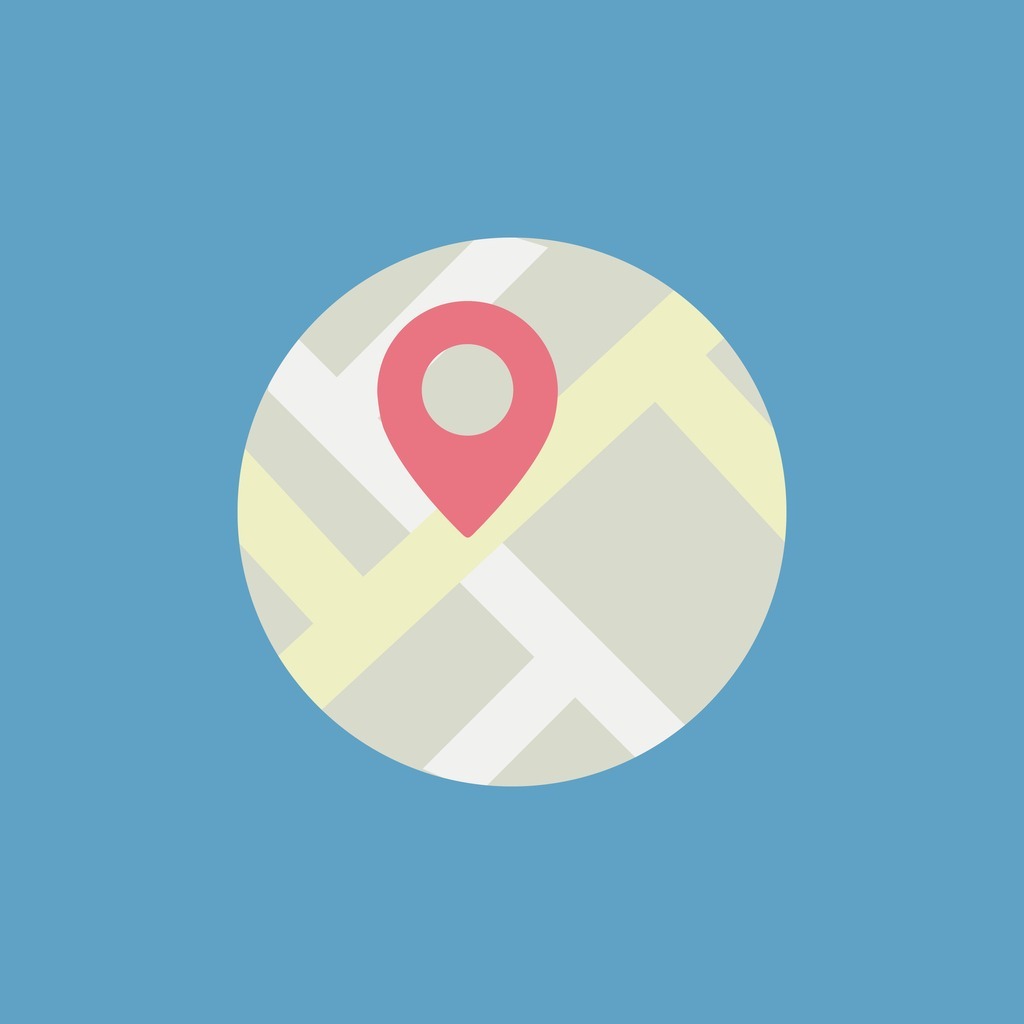 The Location of Your Franchise is Important — Remember to Protect it

Location, location, location. That is what we always hear when it comes to buying a house or setting up a business. For a franchisee, the decision of where to set up your operation is a crucial part of determining your likelihood of success. However, in addition to choosing the right location, protecting it against various issues and liabilities involving competitors is often overlooked.

The location of your franchise is important — remember to protect it to safeguard yourself into the future. Here are some simple ways to do this.

Negotiate Restrictions in Your Lease

You just opened up your new store and business is going well. Then, within the same complex, a new store opens up selling the exact same product or service as you, taking away a good amount of your customers. How could you have prevented this from happening? By negotiating an exclusive right in your lease to be the only store in the shopping centre to sell that product or service. This would mean that, in the future, if a competitor were to approach your landlord about opening a location in the same shopping centre, the landlord would have to turn that potential tenant away for fear of breaching the terms of your lease.

The idea of protecting your location was recently featured on CTV. In this case, Pita Pit had entered into a lease that gave them the exclusive right to sell pitas and wraps in a specific shopping plaza. Subsequent to signing the lease, the landlord entered into a lease for a different unit in the plaza with Holy Guacamole, which sells burritos. Pita Pit brought a claim arguing that the lease with Holy Guacamole violated their exclusive right to be the only tenant to sell wraps and pitas in the complex since a burrito was, in essence, a wrap. The judge in the case found in favour of Pita Pit and granted an injunction, which prevented Holy Guacamole from opening its location. Now, protecting your location this way may not be as effective if you are in a small complex or if there are other shopping centres nearby with different landlords (so they would not be bound by the agreement you signed with your landlord). However, if you are in a large big box complex or shopping mall, this could be an important step in ensuring the long-term success of your franchise.

Negotiate an Exclusive Territory in Your Franchise Agreement

Obviously, there are numerous other factors that will impact the success of a business. The location of your franchise is important — remember to protect it. Remember this when negotiating the terms of your lease and franchise agreement.

This blog post was written by Jason Peyman, a member of the Business Law and  Real Estate teams.  He can be reached at 613-369-0376  or at jason.peyman@mannlawyers.com.