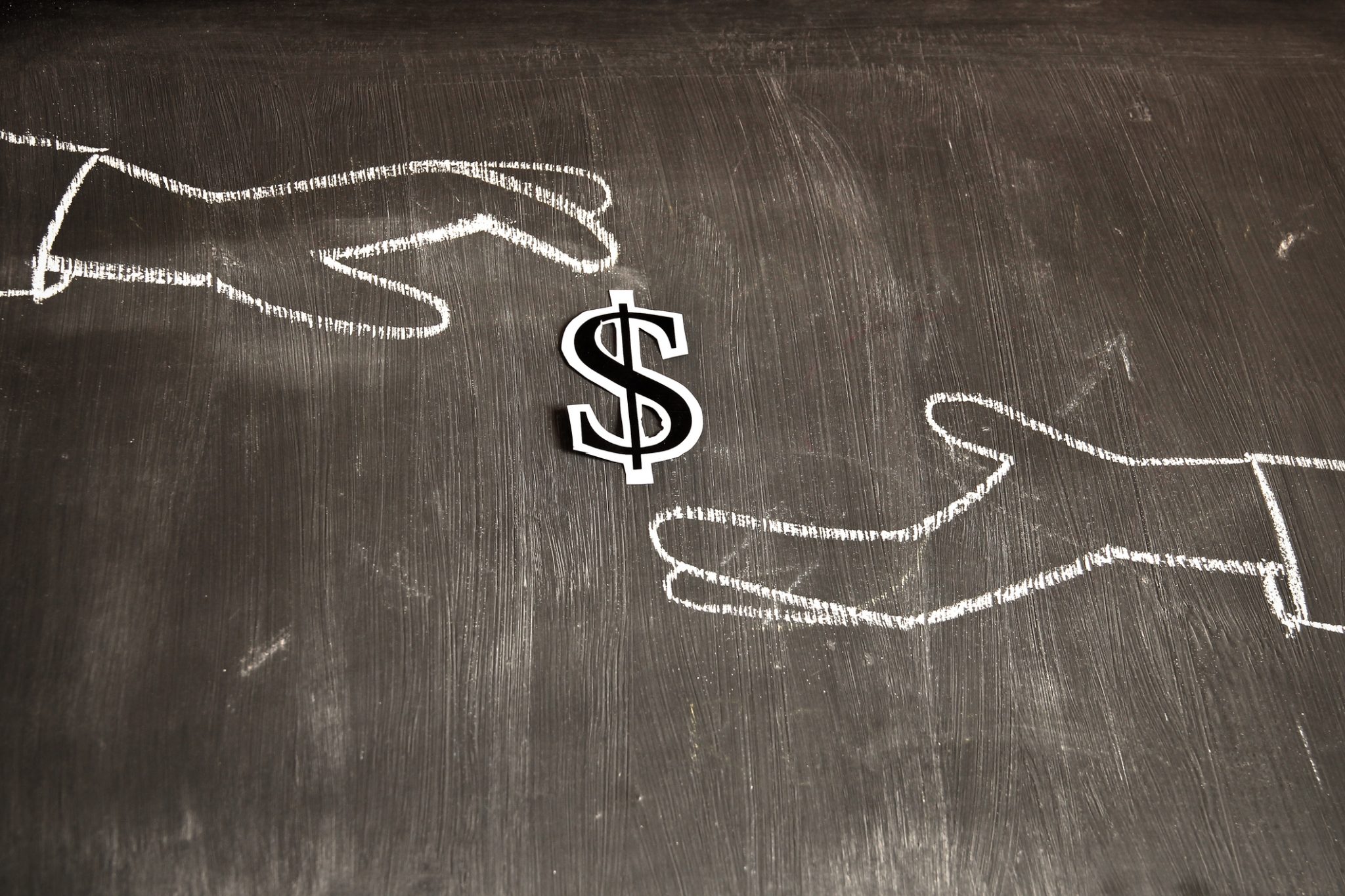 By way of a recent decision by Justice Sheard of the Ontario Superior Court, litigants in estates disputes are reminded again that the “loser pays” system remains applicable to estates disputes, and the court retains its broad discretion to sanction improper conduct by the parties.

On the issue of costs, Justice Sheard provided a useful review of the law of costs as it relates to estates disputes. After noting that s. 131 of the Courts of Justice Act, R.S.O. 1990, c. C.43, as amended, provides that costs are in the discretion of the court, Justice Sheard noted the following:

With these principles in mind, Justice Sheard applied the factors set out in Rule 57.01 of the Rules of Civil Procedure, R.R.O. 1990, Reg. 194, in seeking a fair and reasonable cost award.

Justice Sheard noted that substantial indemnity costs are authorized under r. 57.01(4)(c) where the losing party has engaged in behaviour worthy of sanction (citing Davies v. Clarington (Municipality), 2009 ONCA 722) and should only be awarded where there has been reprehensible, scandalous or outrageous conduct on the part of one of the parties (citing Young v. Young, 1993 CanLII 34 (SCC)).

In supporting the decision, Justice Sheard noted that the respondents, to the detriment of the beneficiaries of the estate, had:

Justice Sheard found the respondents’ conduct to be reprehensible and outrageous.

This decision is an important reminder that the “loser pays” system remains applicable to estate disputes, and that the court maintains its broad discretion and authority to award costs against parties personally, where appropriate.

This blog post was written by Chris McLeod, head of the Commercial Litigation team and a member of the Estate Litigation team.  He can be reached at 613-367-0372 or at christopher.mcleod@mannlawyers.com.