What Happens in Ontario May Stay in Ontario: Previous Regulatory Convictions May be Weighed During Sentencing for Subsequent OHSA Convictions

Mann Lawyers > What Happens in Ontario May Stay in Ontario: Previous Regulatory Convictions May be Weighed During Sentencing for Subsequent OHSA Convictions 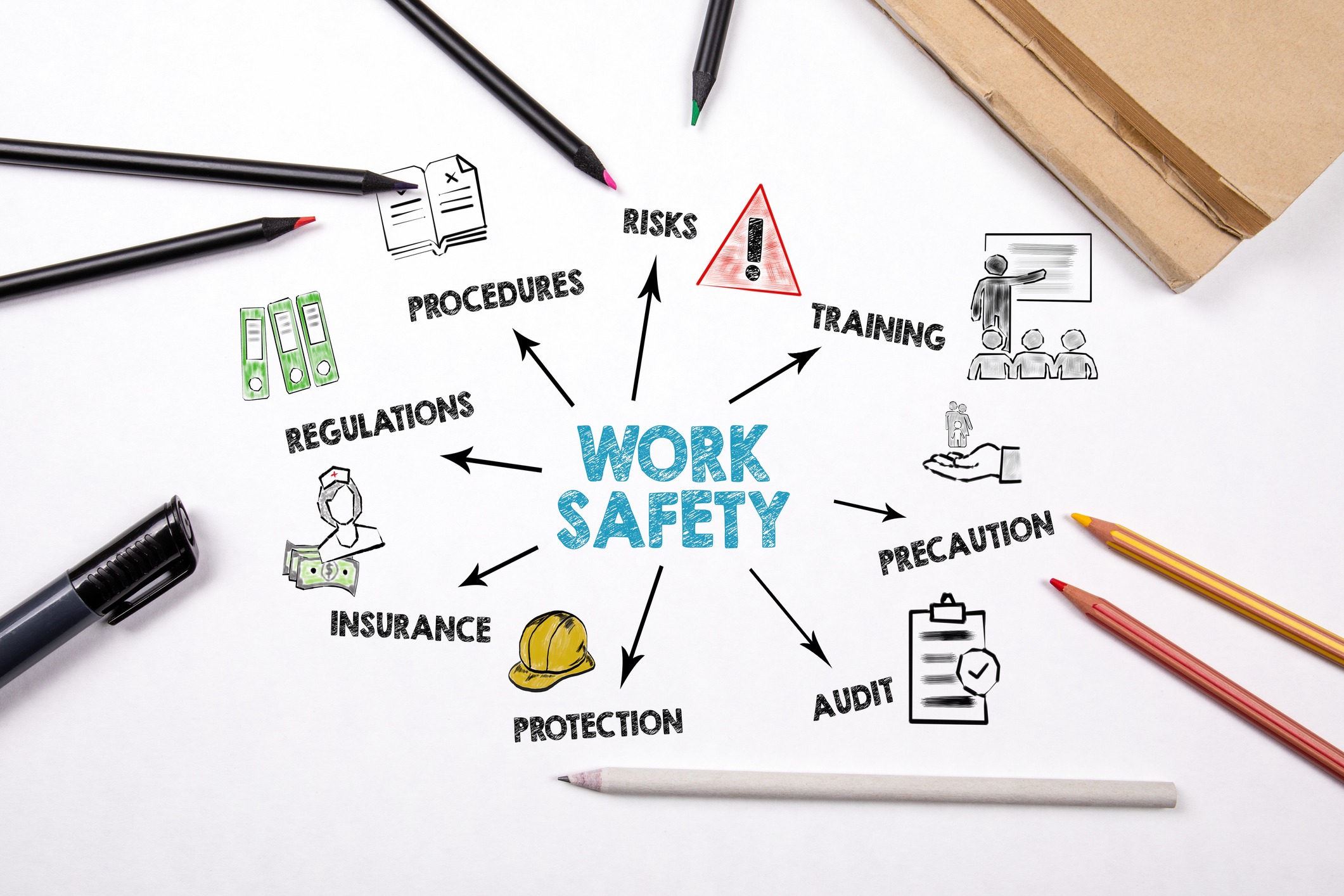 What Happens in Ontario May Stay in Ontario: Previous Regulatory Convictions May be Weighed During Sentencing for Subsequent OHSA Convictions

How do courts decide when a certain fine is just or when jail time is appropriate? Sections 66(1) and (2) of the OHSA leave the courts with broad discretion to determine how much of a fine (if any) to impose on a defendant and when jail time is or is not warranted. This discretion is to be used within the limits outlined in the statute.

Thus, just as in criminal law, courts handing down sentences for OHSA convictions are guided by the general sentencing principle of proportionality as outlined by the common law. However, in these circumstances the courts use a tailored sentencing approach adopted specifically to the occupational health and safety regime. When determining such sentences, the case law has established a helpful laundry list of mitigating and aggravating factors (more on this to come).

In addition to the sentencing factors outlined by the courts, section 15 of the Regulatory Modernization Act, 2007 (RMA) gives the court statutory authority to weigh previous regulatory convictions against a defendant when determining the appropriate sentence for an OHSA conviction. The wording of section 15(1) is crucially important to sentencing and reads as follows:

This section means that the courts are statutorily empowered to weigh a conviction under any provincial regulatory regime in their sentencing determinations.

The case law in this area is sparce. In the context of OHSA convictions, section 15 of the RMA has most commonly been used to highlight multiple previous OHSA convictions when determining the appropriate sentence for the OHSA conviction before the court. However, the court in R. v. J.R. Contracting Property Services, 2014 ONCJ 11 [RJR] provides an example of the court considering a defendant’s previous convictions under “another Act.” The court in RJR handed down a sentence of 45 days in jail to an individual defendant. In their reasoning for the sentence, the court used their power pursuant to section 15 of the RMA to weigh the defendant’s six previous convictions under the Environmental Protection Act as a significant aggravating factor. Notably, the court stated:

“More important than her outstanding fines is her pattern of toxic behaviour that shows a  serious disregard for public welfare statutes, and the consequences of her actions.”

RJR acts as a strong caution to employers who are bound by the OHSA (most are). Not only will courts generally assess a defendant’s previous regulatory history in their sentencing decisions. In RJR, the court also acknowledged that section 15(1) of the RMA solidifies their power to weigh convictions of any provincial regulatory framework when handing down sentences for OHSA convictions.

These considerations highlight the importance of Ontario employers to seek the advice of qualified employment counsel before and during any operations involving the potential purview of the OHSA. The need for advice will be particularly important in situations where they or anyone they conduct business with has been convicted of any provincial offences in the past.