What Is The Threshold And Who Meets It?

Mann Lawyers > What Is The Threshold And Who Meets It? 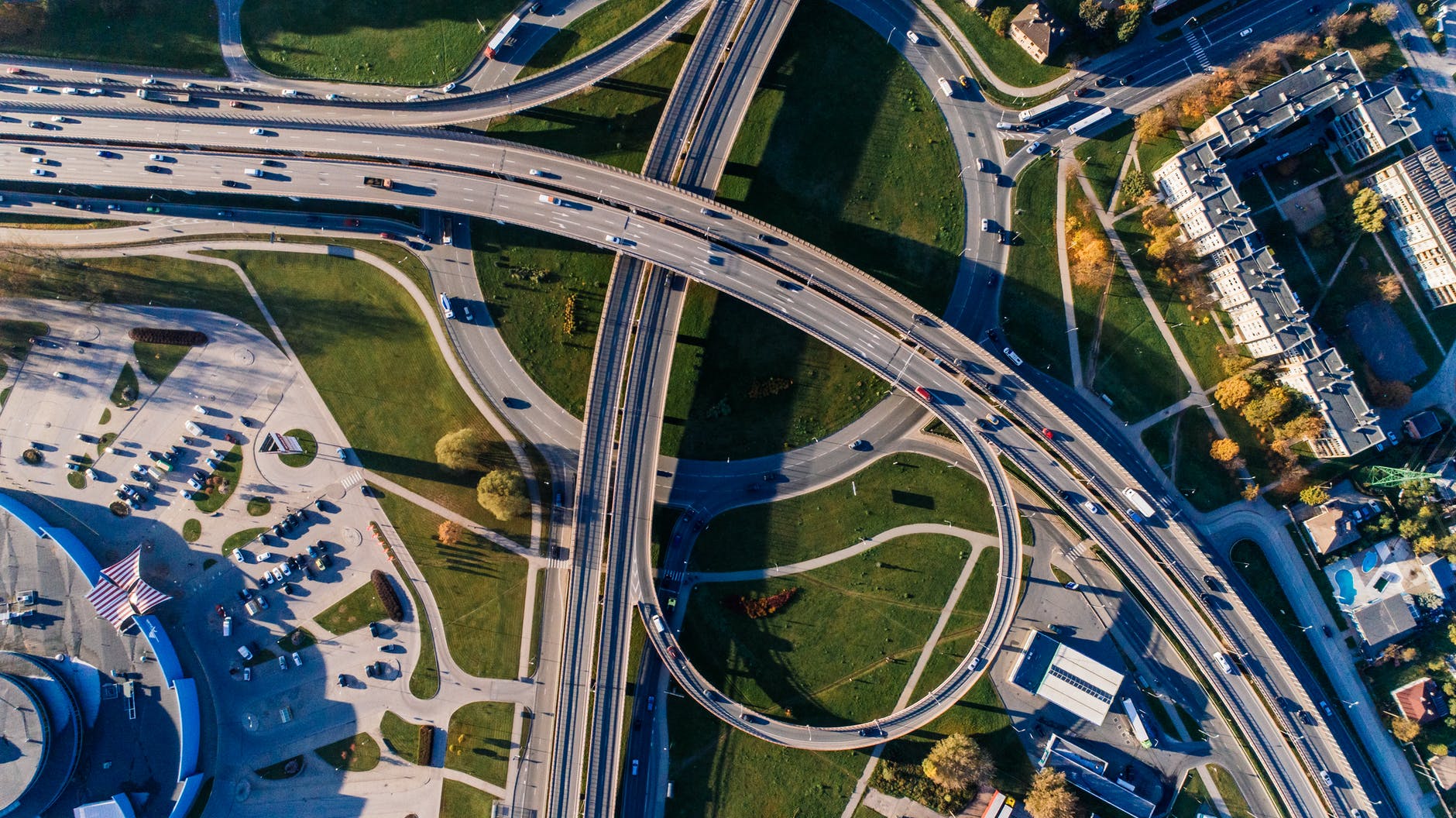 What Is The Threshold And Who Meets It?

The threshold is a test found in the Insurance Act that is applied to determine whether a car accident victim is allowed to recover money for their pain and suffering. The threshold is a controversial test because, even in a jury trial, the test is decided by the judge after the jury verdict has been delivered.

A jury might award a large amount of money for pain and suffering but if the judge decides that the Plaintiff failed to meet the threshold – they will not be entitled to the money awarded by the jury. According to the Court of Appeal’s decision in Kasap v. MacCallum, 2001 CanLII 7964 (ONCA), “The legislation is clear: the judge must decide the threshold motion, and in doing so, the judge is not bound by the verdict of the jury.”

The threshold test looks at the injuries and impairment suffered by the Plaintiff in three ways:

First, the impairment must be permanent. Permanent means that the impairment is longstanding with no anticipated recovery date. Determining whether the impairment is permanent involves a review of medical records, the treatment history, and what the witnesses say about the prognosis for the Plaintiff.

Second, the impairment must be serious. This involves a consideration of the level of impairment or injury and the effect the injury has had on the life of this Plaintiff, including their hobbies, work and family activities. If there is some interruption to these aspects of the Plaintiff’s life but it is considered to be “minor” in nature then the threshold requirement of a “serious” impairment will not be met.

Finally, the impairment must be to an important physical, mental, or psychological function.  At first blush this appears to be a broad test because almost any injury or impairment will affect someone in some physical, mental, or psychological way. But it is also necessary to prove that the function is an “important” one. Even if the impairment is permanent and serious if it is decided that the affected function is not important to the Plaintiff,  the threshold will not be met.

Defence lawyers often take the position that the Plaintiff has not “met the threshold” and deny that they are entitled to any compensation for their pain and suffering. The three-part test has been considered numerous times in Ontario so it is helpful to review some cases to see who meets the test and who doesn’t.

In Mamado v. Fridson, 2016 ONSC 4080, the Plaintiff was employed full-time as a receptionist and in the evening she was completing a university course in psychology. After her accident, she was unable to return to work or her studies. The Plaintiff’s impairments were mainly related to chronic pain. This can be a difficult condition to prove because there is no objective test to establish whether it exists or not. Fortunately the Plaintiff was found to be credible. The Plaintiff met the threshold and was eligible to recover damages for her pain and suffering.

In Perez v. Pinto [2013] O.J. No. 1348, the Plaintiff’s credibility was a central issue at the trial. The jury only awarded her $2,500 in general damages. The judge found that the Plaintiff had “exaggerated her symptoms”. The judge considered the jury’s verdict in coming to a finding on the threshold issue. This Plaintiff did not meet the threshold test and did not receive any money for her pain and suffering.

In Antinozzi v. Andrews [2011] O.J. No. 3335, the Plaintiff was found to be a credible witness who had moved homes because she had a problem with taking the stairs. She had an uninterrupted work history before the accident, and had not worked since. The Plaintiff met the threshold test and was eligible to recover damages for her pain and suffering.

The threshold was originally introduced as a way of screening out minor injuries from motor vehicle personal injury litigation. However people injured in car accidents are also subject to a cap on their pain and suffering damages and a large deductible. Together these two restrictions accomplish this objective. The threshold is an unnecessary restriction on the right of innocent car accident victims to receive fair compensation for their pain and suffering and should be abolished.