Whose Ring is it Anyway?

Mann Lawyers > Whose Ring is it Anyway? 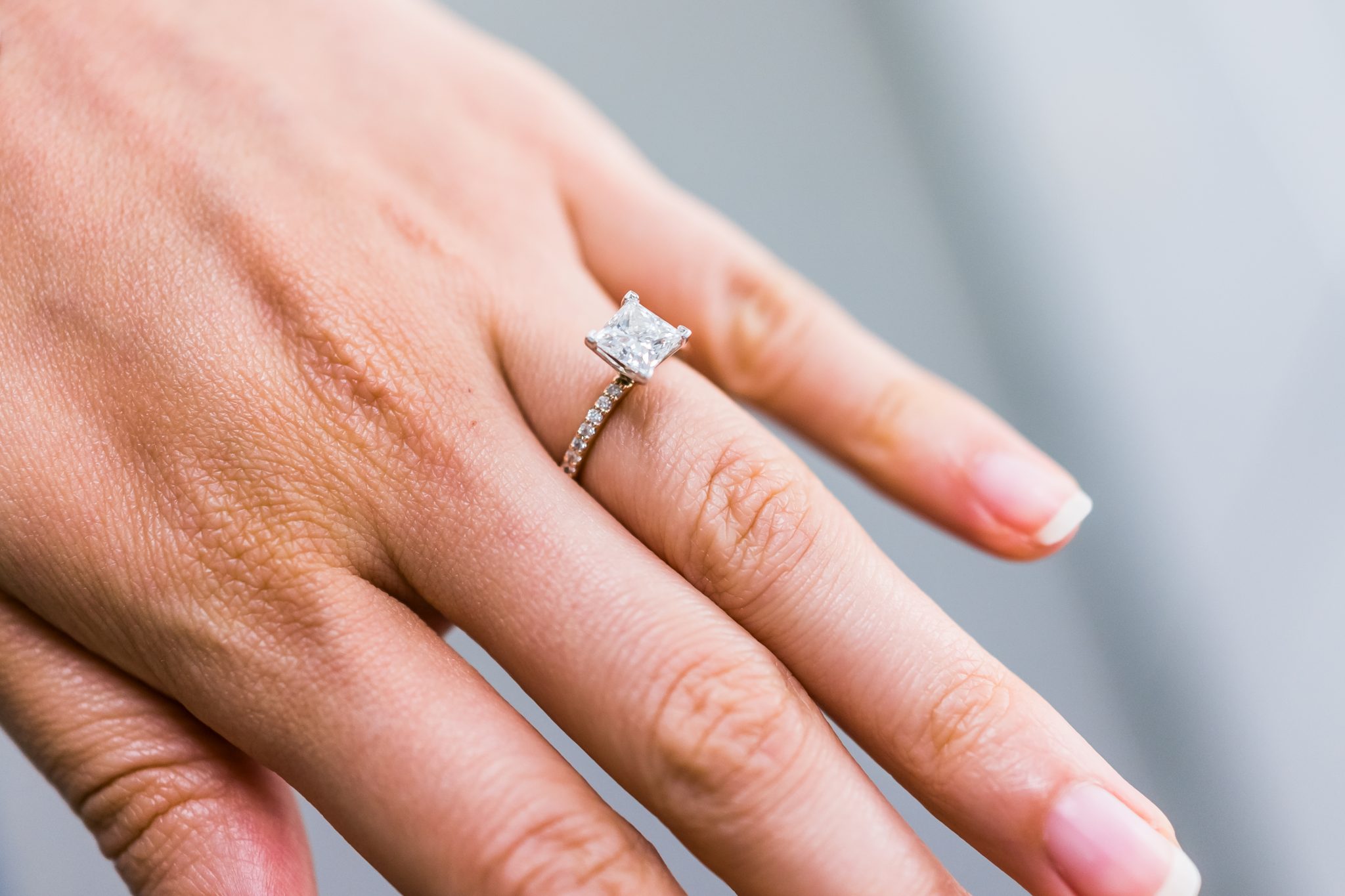 Whose Ring is it Anyway?

With Valentine’s Day approaching, many contemplate the idea of proposing to The One. While the engagement ring is all about romance, everlasting love and a life-time commitment, it is somewhat tainted with legalities;  for it carries legal contractual concepts one should know about before getting down on one knee.

Consider the following : what becomes of the engagement ring if  marriage plans go awry?  Who keeps the ring?

Stripped from its sparkling romantic intent, the engagement ring can be viewed through the lens of contract law that date back to some ancient court decisions from the 18th century where the question at issue was nothing more than: who breached the contractual obligation?

“Contractual” and “obligation”? How unromantic!

In the 1926 decision of Cohen v Sellar McCardie J. concluded that “if a woman who has received a ring refuses to fulfil the conditions of the gift she must return it”.

While older cases stand for the proposition that an engagement ring is “something to bind the bargain or contract to marry” and it is given on the understanding that “the party who breaks the contract is not entitled to the engagement ring”, Cusinato J. held in the 1989 decision of Rakus v Piccolo that the engagement ring was “a gift to the plaintiff in promise of marriage without condition”, she is therefore entitled to retain it.

When considering plausible legal arguments on the matter, it is almost inconceivable not to argue the fact that the engagement ring was a gift made “in contemplation of or conditional upon the marriage” and, if the marriage will never occur, the “contract” is void because the precedent condition cannot be met. However, the provincial legislation restricts the usage of such argument. The Ontario Marriage Act abolishes actions for a “breach of promise to marry or for any damages resulting therefrom” and provides that the right to recover a gift made “in contemplation or conditional upon their marriage”, usually an engagement ring, does not take into consideration whether the breaking of the engagement was caused by the person giving the engagement ring.

The law of constructive trust can be argued by the ring-giver if the recipient of the ring breaks the engagement. When seeking such a remedy, three requirements ought to be satisfied: an enrichment, a corresponding deprivation and the absence of any juristic reason for the enrichment. The enrichment must be “unjust” as it is not appropriate to grant restitutionary relief if the enrichment is the result of a contractual, statutory or other legal obligation.

What is the contemporary take of Ontario courts on this matter?

“The gift of an engagement ring is just that – a gift,” writes Deputy J. in Mastromatteo v Dayball. Not only did he find the notion of returning the engagement ring to be “inconsistent both with the nature of a gift and the modern law relating to marriage”, but he also characterized the whole concept of “a battle over ownership of the engagement ring” as “artificial and anomalous”.

Noting the absence of any clear common law rule on whether the engagement ring must be returned as well as the often-inconsistent authorities, Deputy J. concluded that “the gift of an engagement ring cannot be undone where the marriage does not occur”.

Mackinnon J. disagreed. Writing for the Superior Court of Ontario in Newell v Allen, the judge indicated that the common law provides that “a gift given in contemplation of marriage was recoverable on timely demand” if the gift giver was not responsible for ending the engagement, although the Marriage Act has removed consideration of fault. The applicant was ordered to return the diamond ring to her former fiancé.

So she gave it back!

Similarly, in the 2013 case of Pavan v Laudadio, the engagement ring was found to be “a conditional gift upon marriage of the parties”, condition upon which the gift was made was never fulfilled as the parties never married. Since the recovery and delivery of possession of the engagement ring was not possible for the defendant had disposed of it, she was ordered to pay damages to her former-fiancé.

So she paid him back!

And remember, if the ring doesn’t fit, better not commit!