Mann Lawyers > Ambiguous Wording in Will Has Court Grappling With Question of Life Interest vs. License 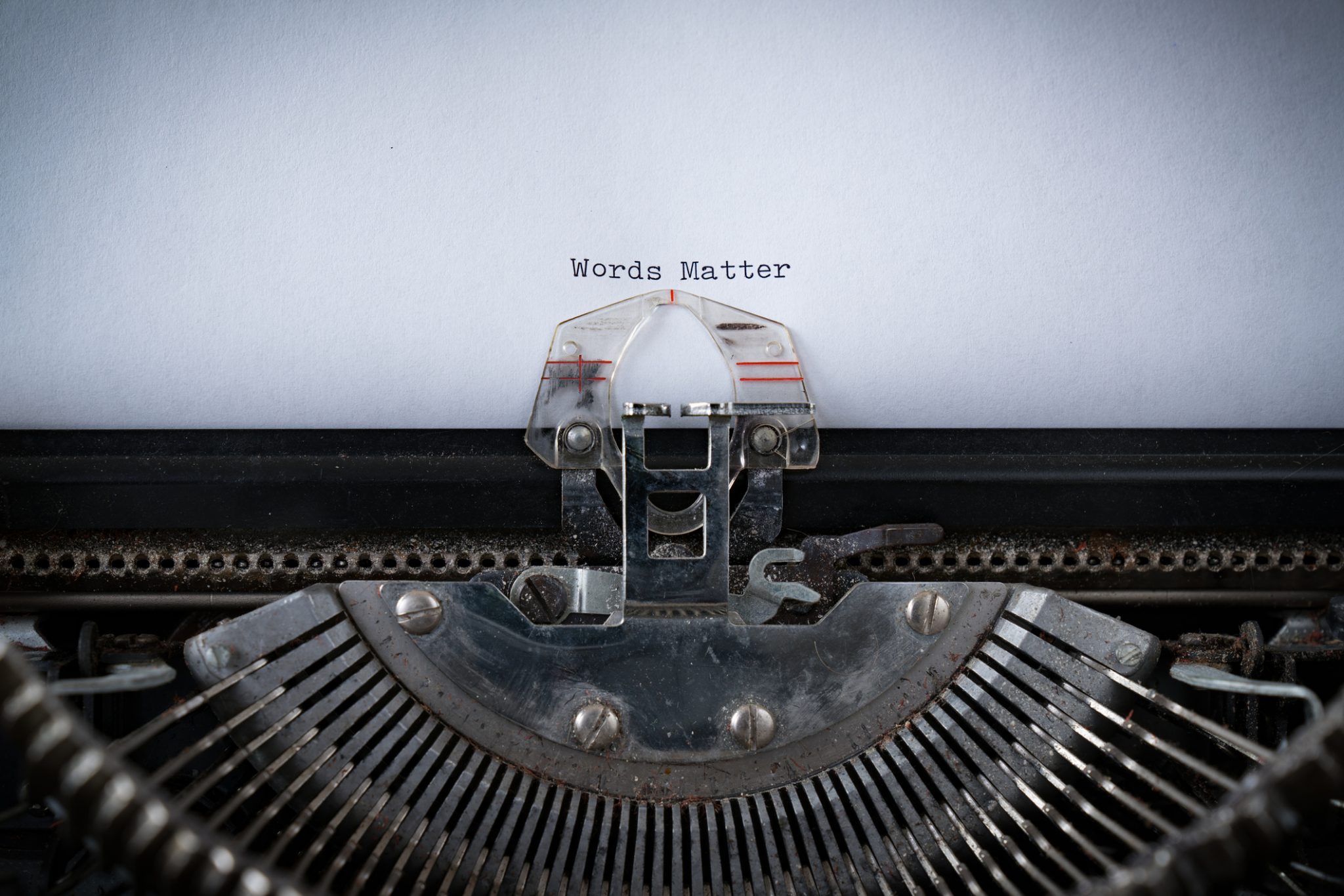 Will interpretation cases are always interesting and serve as an important reminder to use great care when drafting estate planning documents.

Barsoski v. Wesley was an application for directions in which the interpretation of the Will for a determination of the proprietary interests of the respondent, Robert Wesley, was at issue.

Diana Barsoski was a long-time friend of Robert’s for over 25 years. Her Last Will and Testament of December 2016 left a $250,000 cash bequest to Robert and provided that the estate trustee hold her house and its contents “as a home for Robert Wesley (”Robert”) during his lifetime or for such shorter period as Robert desires.” Upon the earlier of the respondent advising the trustees that he “no longer wishes to live in the House, Robert no longer living in the House,” his death or Robert predeceasing Ms. Barsoski, the estate trustee was directed to sell the house and add the proceeds of the sale to a gift to St. Stephens House of London.

The Will further established a fund of $500,000 for the purpose of professionally maintaining the house while the respondent “occupies” it. However, if Robert no longer lived in that house, that sum was to be held in trust until Robert’s death, to be provided by the trustee to him for his living expenses or used to pay for his nursing or retirement home care and or all funeral expenses. On his death, any amount of money remaining in the trust was to be delivered to St. Stephens.

After some investigation engaged by the beneficiary church a question arose as to whether Robert was ‘living’ in the house as required by the terms of the will.

Robert’s evidence was that the house was his primary residence, he stayed there on the weekends, and used the address for income tax purposes and his driver’s license. He also testified that he intended to live at the house when he retired.

The issue to be determined by the court was whether the terms of the will granted Robert a license or a life estate for his use of the house subject to a condition subsequent. In either case his interest would terminate when he was no longer living in the house. The court also considered whether the license or life interest now expired as he has not been living in the house as contemplated by the will. In the alternative, the court had to decide if the determining event “no longer living in the home” was void for uncertainty.

The court considered the relevant surrounding circumstances at the time Diana made her will. The most persuasive piece of evidence the court considered was the fund established by Diana for the benefit of Robert. The court concluded that Diana’s intention was to provide Robert with a license to use the house and not a life interest as the fund was not only to be used for the cost of maintaining the house, but it was a fixed amount that broadly provided for Robert’s living expenses irrespective of where he lived for the remainder of his life.

The court concluded that the terms ‘no longer living’ creates uncertainty such that the condition subsequent is invalid. It was impossible for the court to determine on the terms of Diana’s will what it means to ‘live’ in the house. The terms do not explain what the respondent needs to demonstrate that he is living in the house or when he must establish that act. For example, when he must move in, how long he can be absent, or for how long he must be occupying the house to be considered to be living there.

The result is that the entire gift of the house to the respondent in the will fails. The trustee was ordered to sell the house and pay proceeds to the Church.

It is worthwhile to note that the court rejected the evidence of the drafting lawyer (who was the estate trustee bringing the application for directions) that there was a subsequent unexecuted will that provided a time period for Robert to move into the house after Diana’s death and not to be absent from it for more than a specified amount of days. Had there been such guidance in the will it may well have prevented litigation.

This blog post was written by Ines Jelic, a member of our Wills and Estates and Estate Litigation teams.  She can be contacted at 613-566-2055, or by email at ines.jelic@mannlawyers.com.