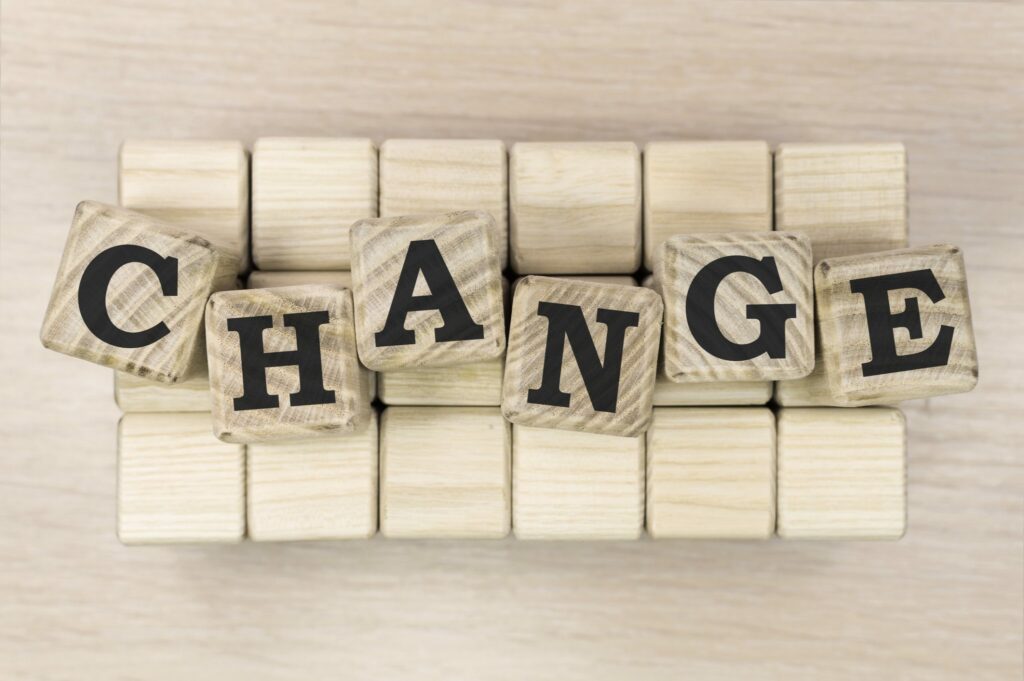 What is an Examination for Discovery? 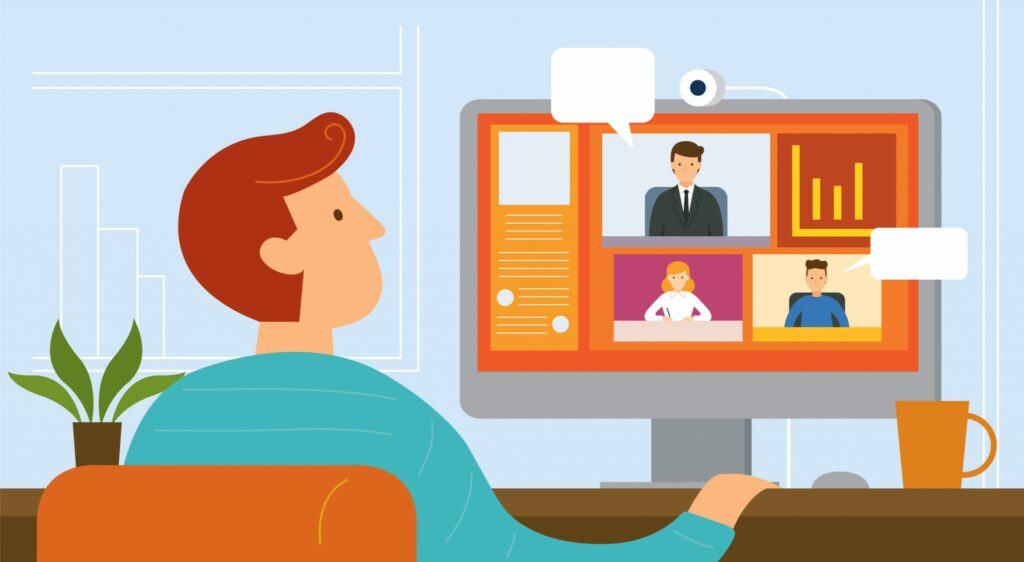 An Examination for Discovery (often called a Discovery) is an important part of the litigation process. It is a pre-trial process at which lawyers for each of the parties can question the other parties, under oath or affirmation, about the matters involved in the lawsuit.  The questions and answers are taken down by a reporter […]

Cycling With a Child

The restrictions on indoor activities brought about by COVID-19 have resulted in a dramatic rise in family outdoor activities, including cycling. The increased number of families enjoying Ottawa’s beautiful shared paths and closed parkways has been noticeable. As always, safety must be the number one concern when enjoying a bike ride. What should parents be […] 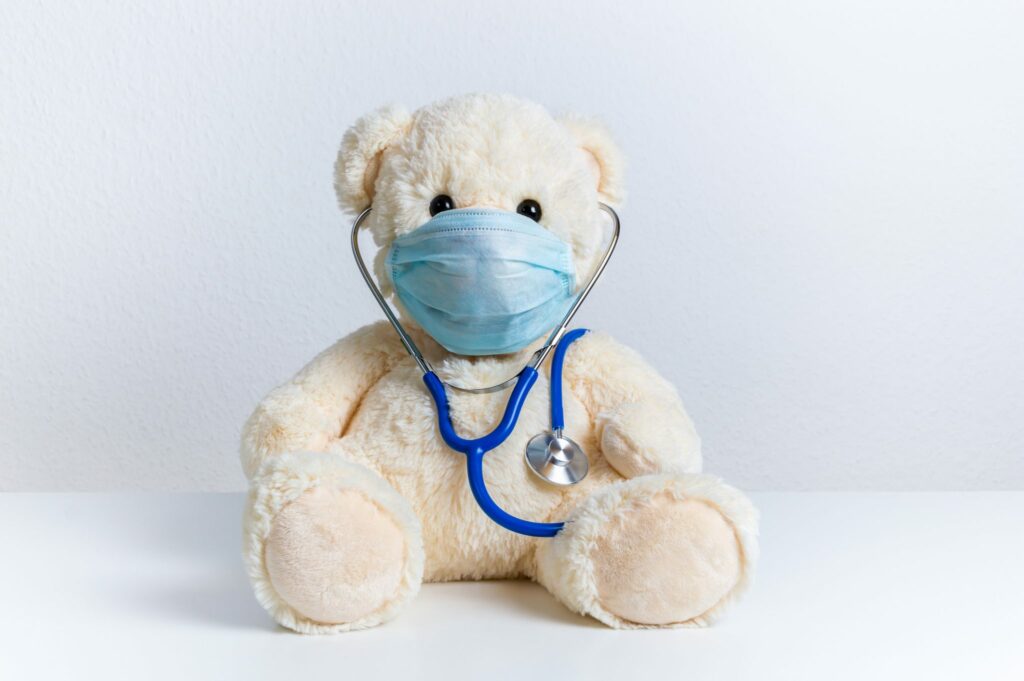 Children are more susceptible to certain injuries than adults.  Perhaps, most significantly, children are at risk of being seriously injured in a motor vehicle accident given their smaller size and developing bodies. Pursuing a Claim on Behalf of a Child A child under the age of 18 cannot file a lawsuit on his or her […] 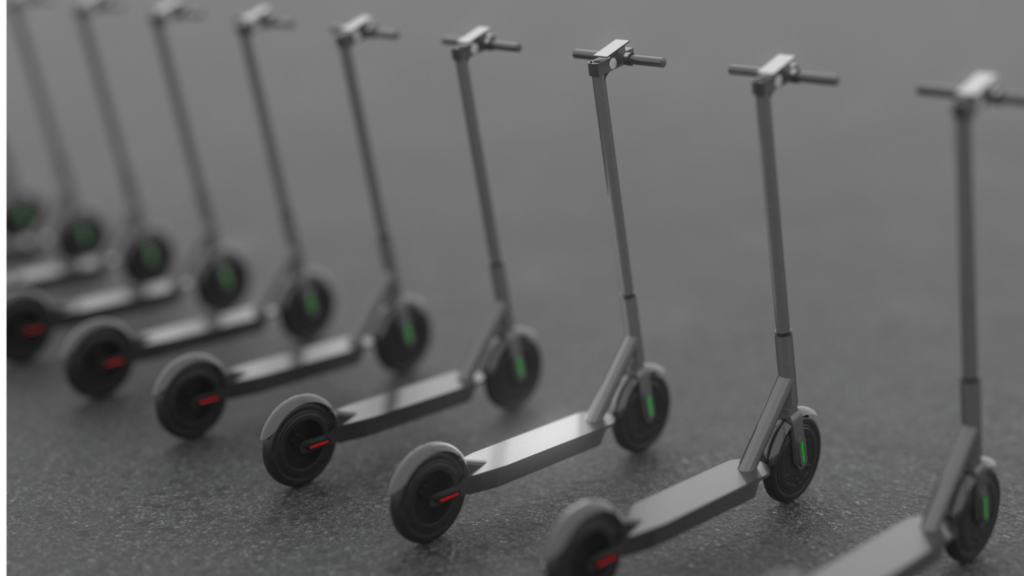 E-scooters are similar to manual kick scooters, however, instead of being powered by the rider, they are powered by an electric motor, capable of speeds of up to 20 kilometres an hour. E‑scooters are becoming an accepted form of transportation for many people in Ottawa. Ottawa ran an electric scooter pilot project between July and […]

Five Things You Should Do After Being Injured in a Fall 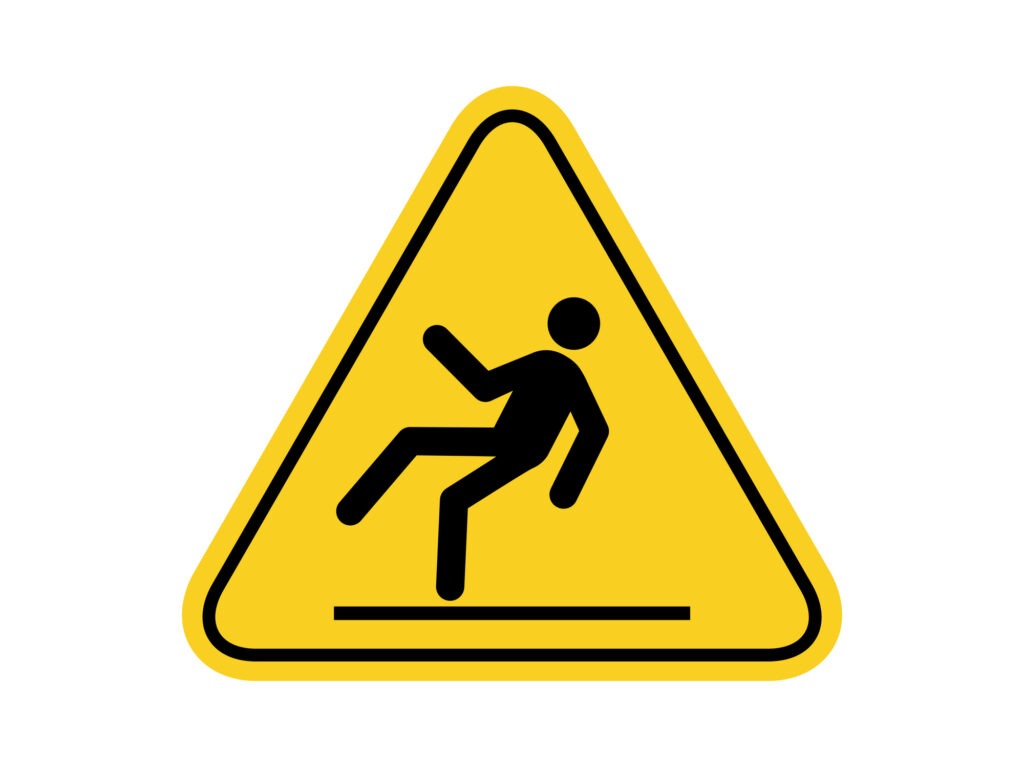 In Ontario, people who are injured in falls can recover damages when the conditions that resulted in a slip and fall were caused by the negligence of others. When people are injured in a fall, their immediate focus is on their symptoms and getting medical attention. They do not think about collecting important evidence right […]

Dealing With Towing After an Accident 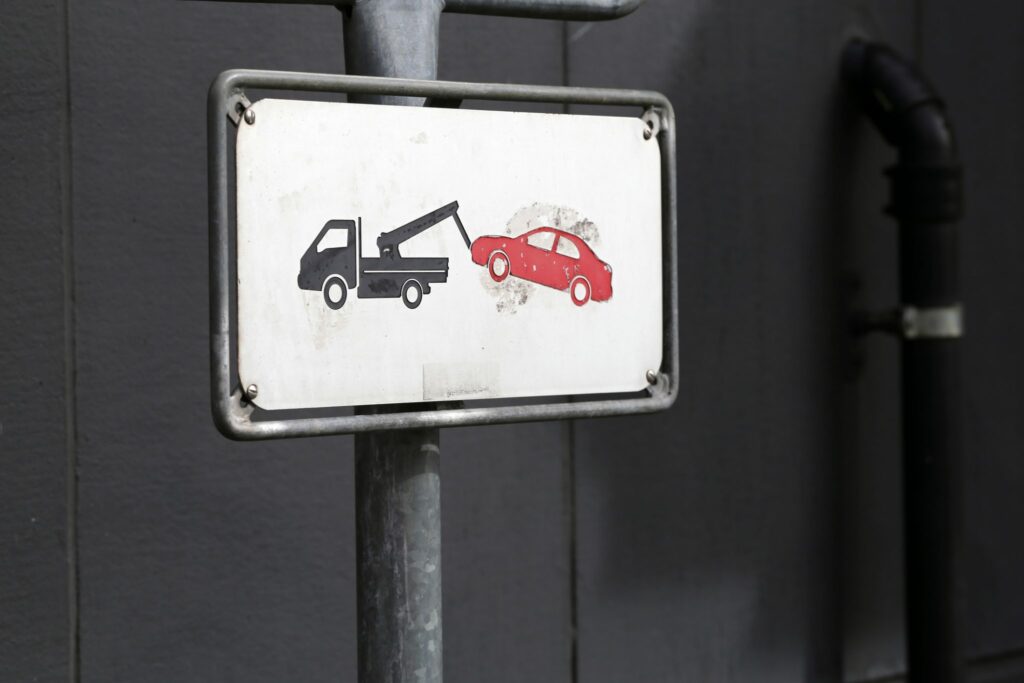 The Ottawa Police Service, in conjunction with the Fire Department, Paramedics, Bylaw Services, and Safer Roads Ottawa, have introduced a program to inform motorists of what they should do when they are involved in a motor vehicle collision.   This includes how to hire a tow truck. The campaign was announced by the Ottawa Police Service on […] 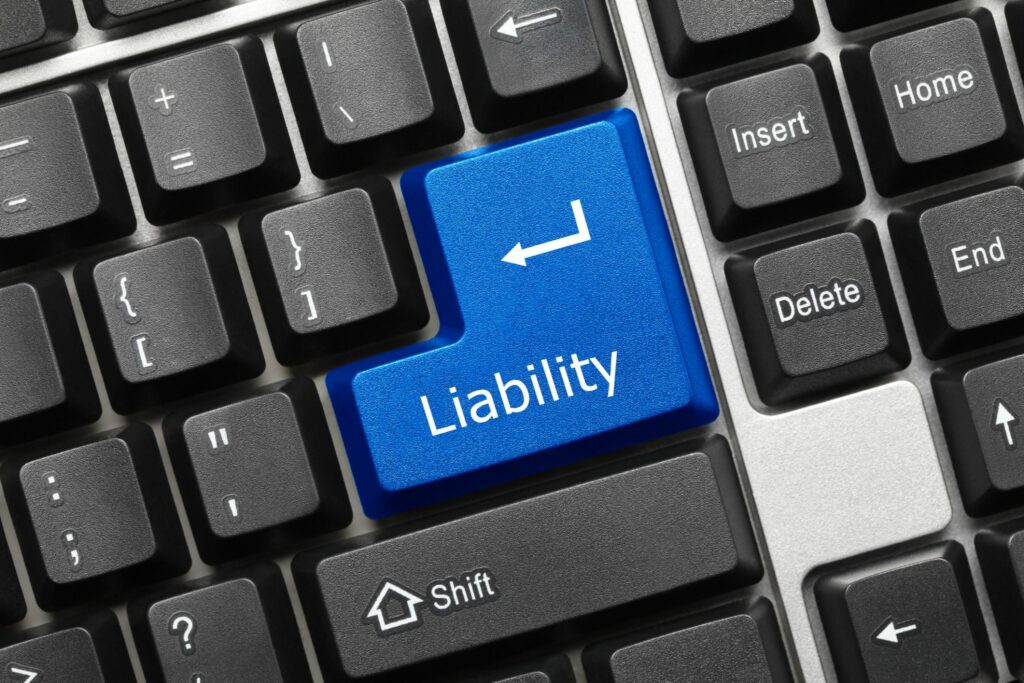 The Ontario Government is proposing to provide protection from the legal liability which would otherwise result from the negligent spread of COVID-19.  This protection would apply to any individual who made good faith efforts to act in accordance with public health guidance in responding to COVID-19.  The proposed Supporting Ontario’s Recovery Act, 2020 had its […] 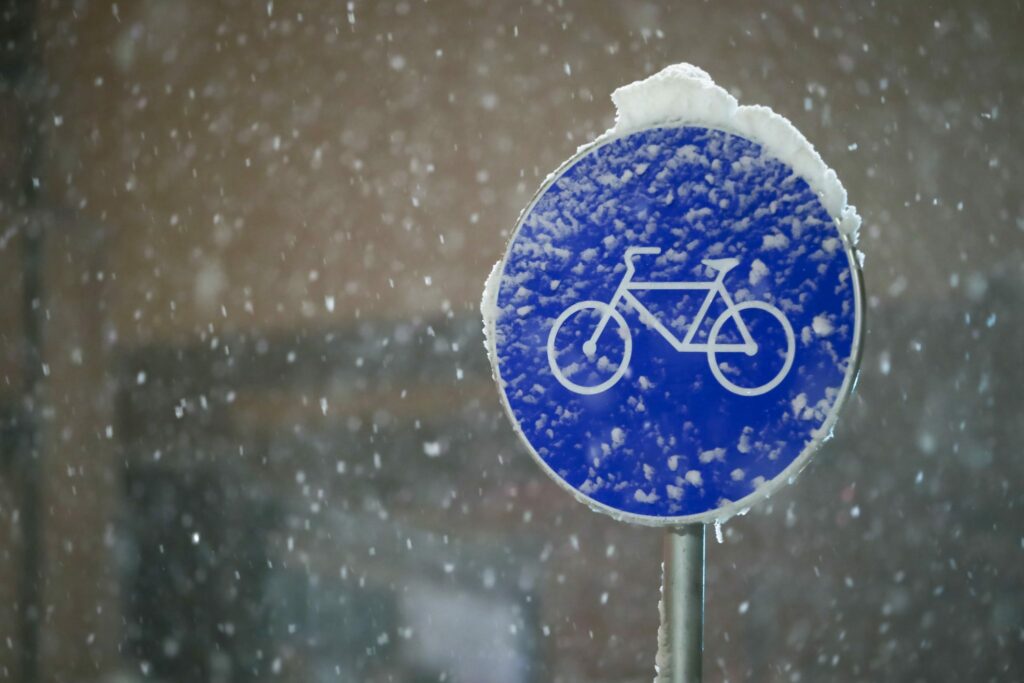 Cycling really took off in Ottawa this past summer, with large numbers of new cyclists on the bike paths and off-road trails because of closed or restricted access to gyms and other forms of exercise. But now winter has arrived and Ottawa has had its first few snowfalls. Some of the new cyclists may continue […]