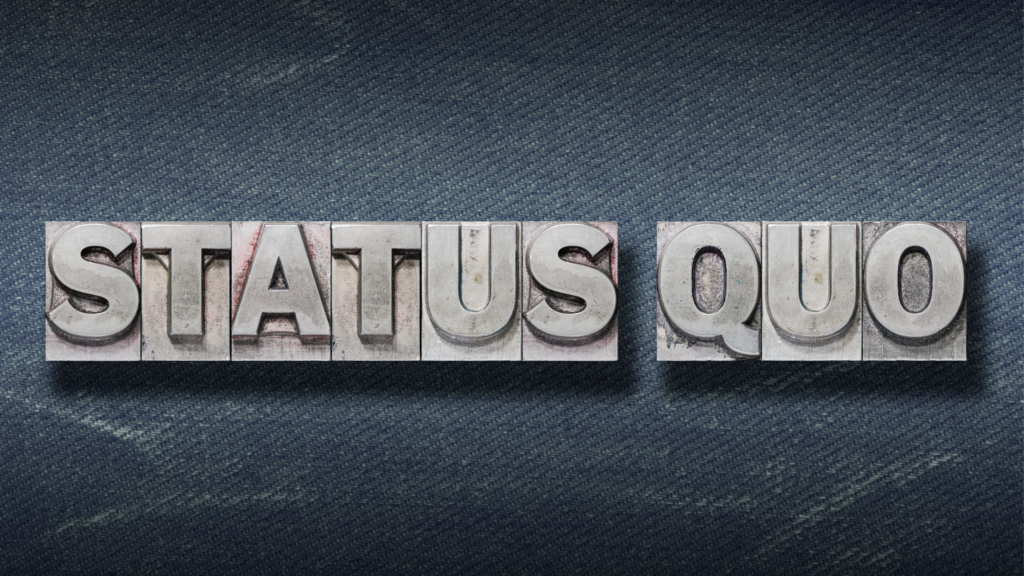 When a Court is charged with structuring a parenting arrangement leading up to trial, the bench is often faced with conflicting and untested evidence about what is in the best interests of the child. Part of this ‘best interests’ test includes consideration the parenting status quo in accordance with section 24(3)(d) of the Children’s Law […] 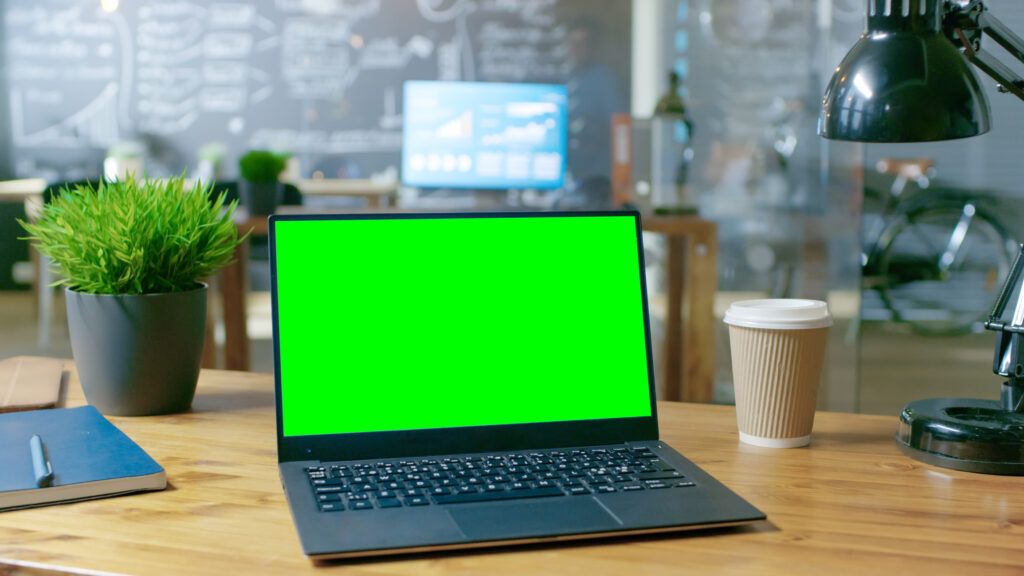 The Employment Standards Act, 2000, “ESA” has been amended to require that Ontario employers create an electronic monitoring policy per the requirements of Bill 88, Working for Workers Act, 2022.  The amendment to the ESA, and the specific provisions can be found under section 41.1.1.   The legislation mandating this requirement states that the policies […] 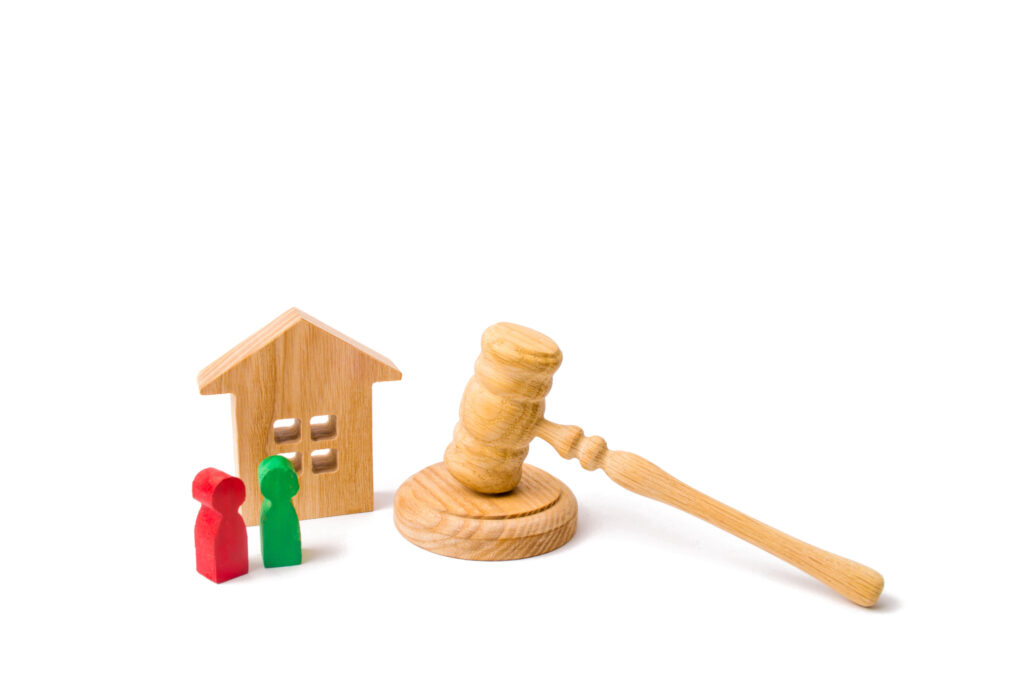 In Ontario, the Small Claims Court offers parties a more expedient, cost-effective process for litigating smaller value claims, in comparison to the processes of the Superior Court. The most common consideration for litigants pursuing small claims matters is the monetary cap on claims, however, there are other, lesser known, considerations which should be contemplated prior […] 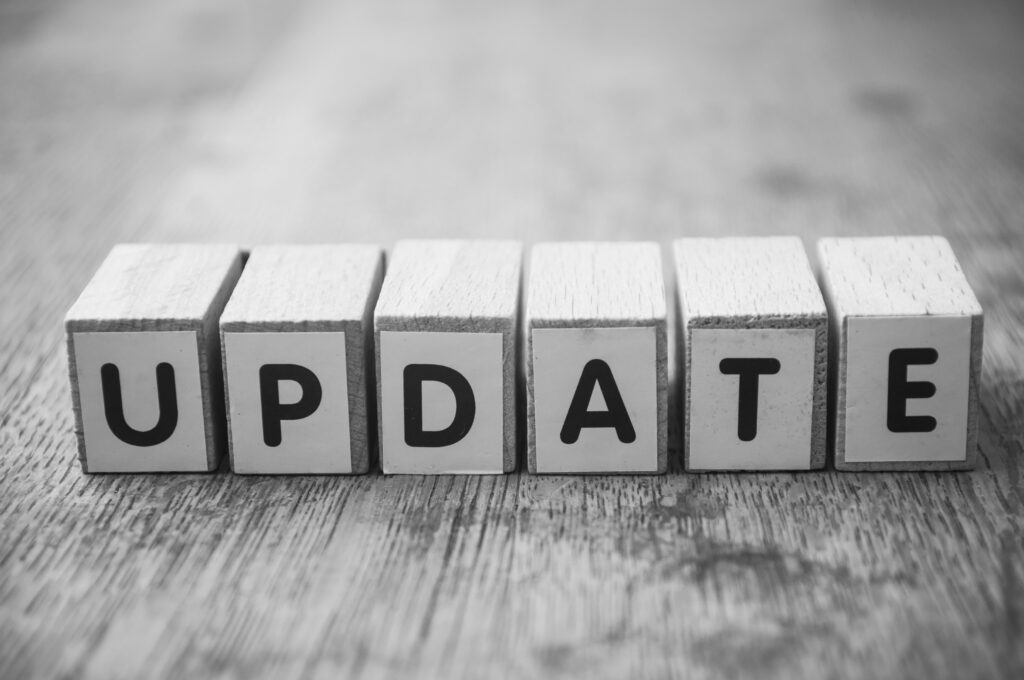 Private corporations governed under the Canada Business Corporations Act (“CBCA”) will soon be required to report certain information about individuals with significant control directly to Corporations Canada. Current Regime In an effort to increase transparency around beneficial ownership of corporations and to curb illegal activities such as money laundering, tax evasion, and terrorist financing, it […] 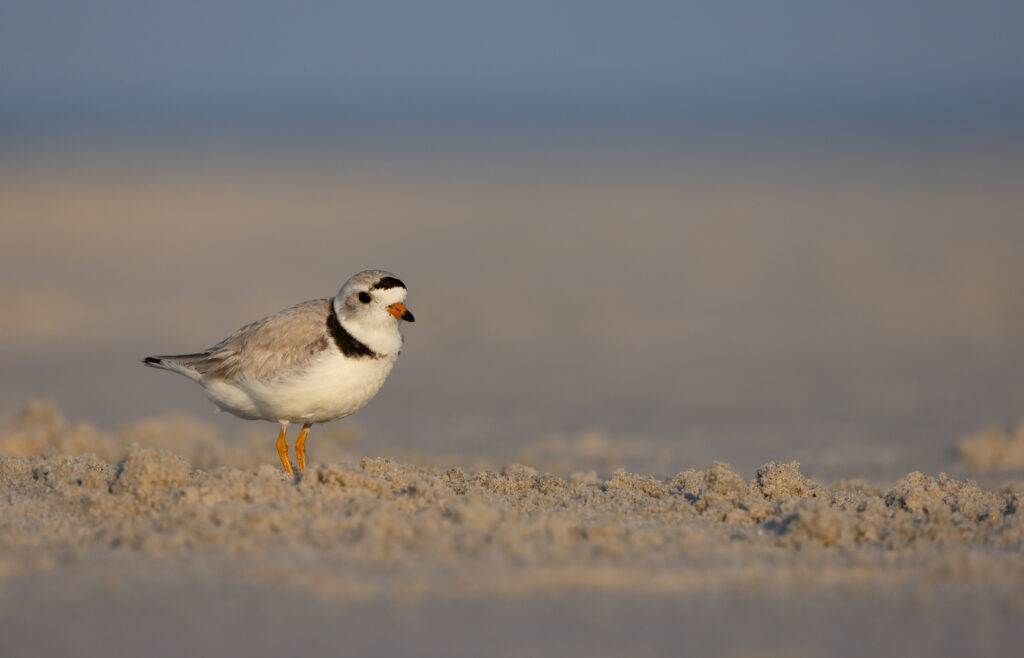 Biodiversity is immensely important to our ecosystem.  Species at risk face considerable threat to their continued existence, much of which results from human harm to their natural habitat.  Ontario’s Endangered Species Act, 2007, S.O. 2007 c. 6 (the “ESA”) recognizes not only the need for biodiversity but also the need to protect habitats to lessen […]

Disputes over funeral and burial arrangements can arise after the death of a loved one. These disputes may involve disagreements over the funeral arrangements, including date, location, and content of the service, disposal of the body, including whether the body should be buried or cremated, and disputes over the burial location or who will possess […] 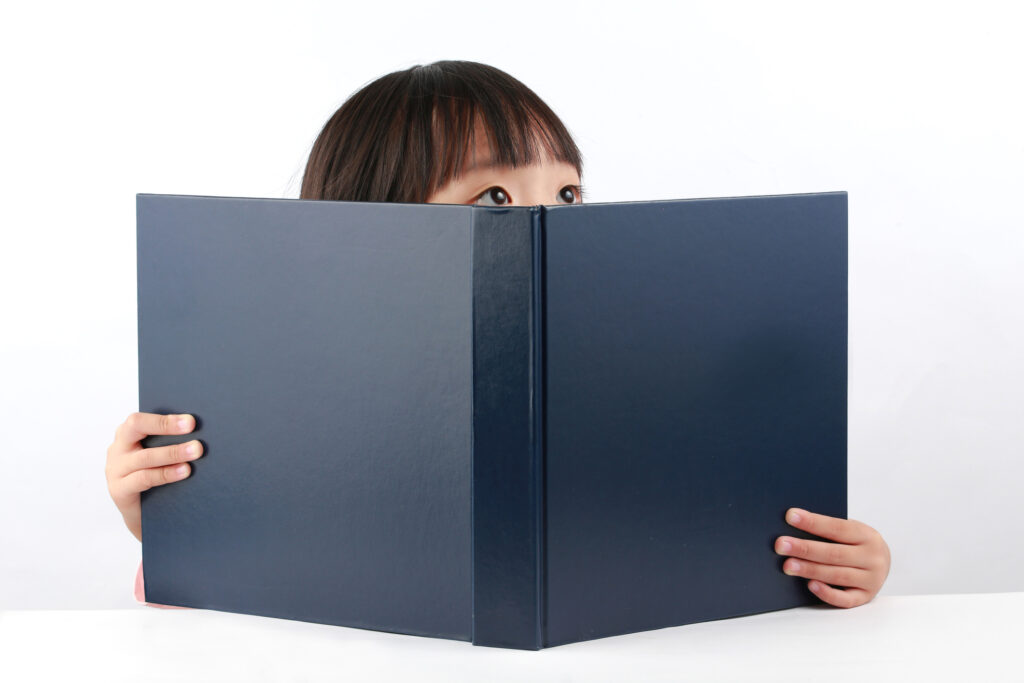 Most parents believe that they consistently act with the best interests of their children in mind, and almost all parents want the best for their children. An acrimonious divorce, however, can challenge parents’ abilities to determine what is genuinely in the child’s best interest compared to what is in the parent’s best interest. This is […] 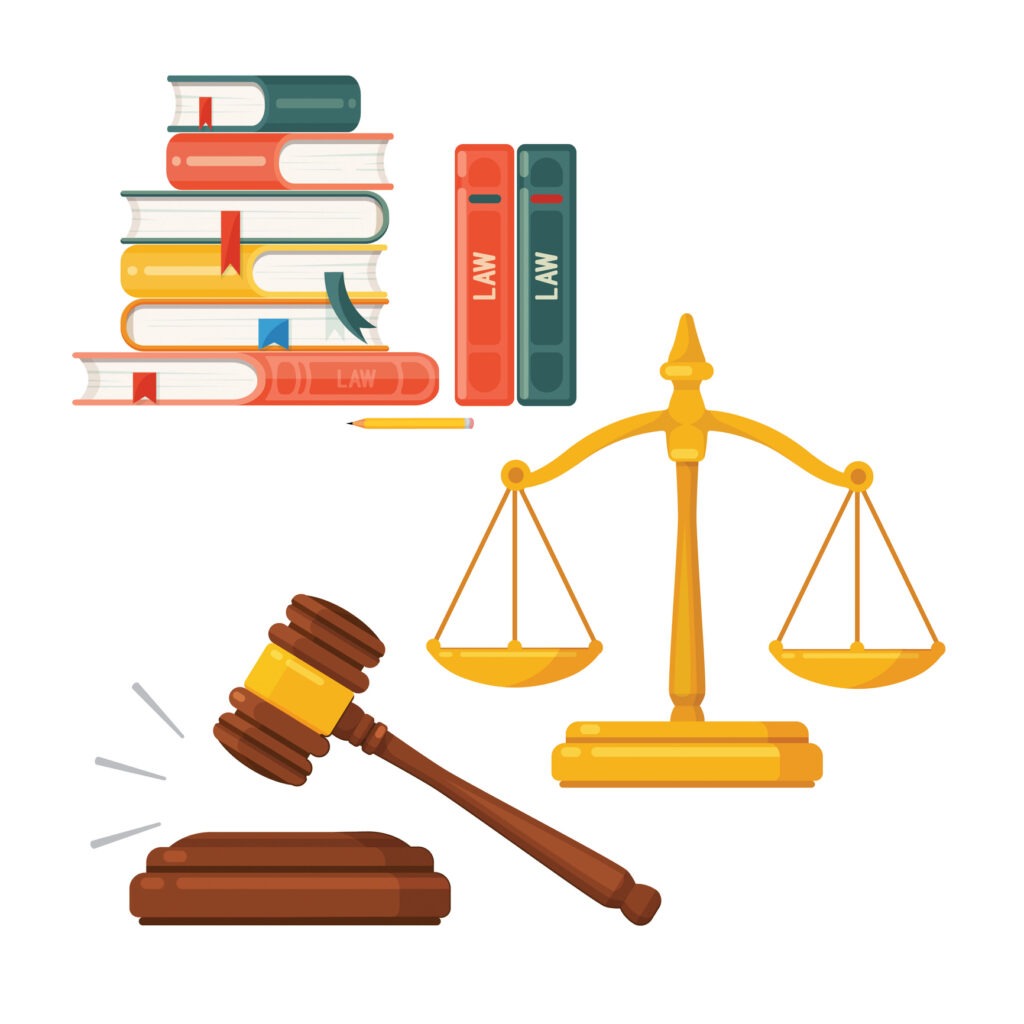 In March 2021, the government ushered in the first significant changes to the Divorce Act, RSC 1985, c 3 (2nd Supp) in over 35 years. The federal government made many significant changes, but some of the most notable are changes in terminology and definitions. In particular, the terms “custody” and “access” were removed from the […] 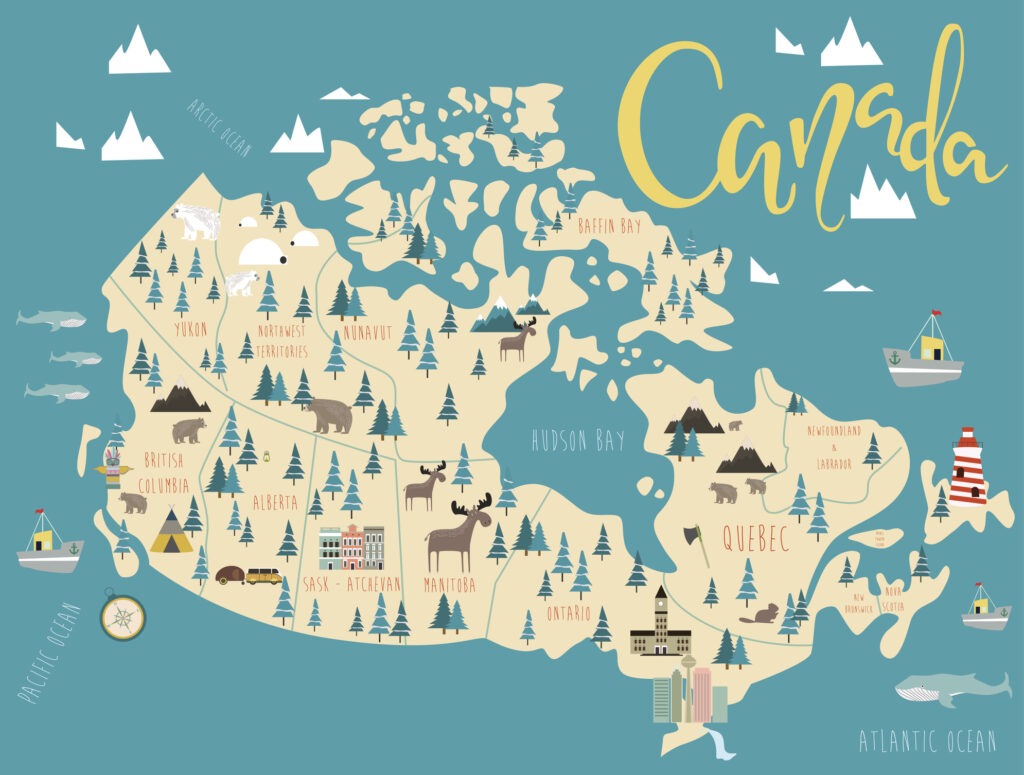 In a previous blog we talked about how to access the Canadian market from a legal perspective. If incorporation is the right move, the next question is where to incorporate. Canada is a huge country, comprised of ten provinces and three territories, each with its own company-enabling legislation. In addition, you can incorporate at the […]