Trust companies are often faced with a dilemma when the fees associated with the administration of a testamentary trust exceed the income generated by it.  Given the interest climate over the past few years this is not an uncommon issue.  At the time of making the will the fees set out by agreement and the […] 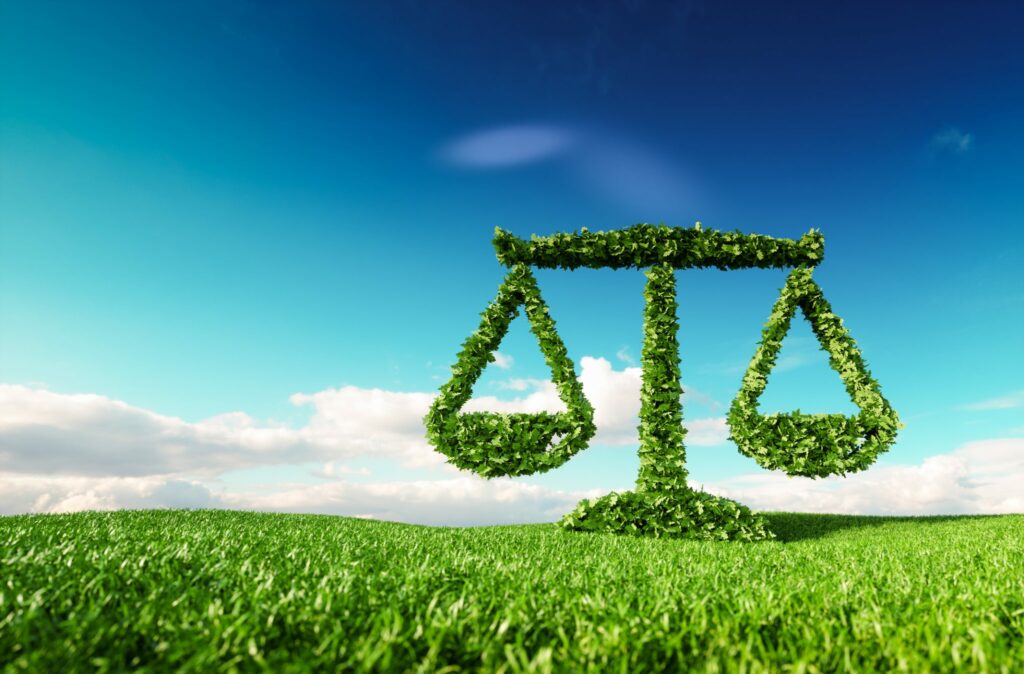 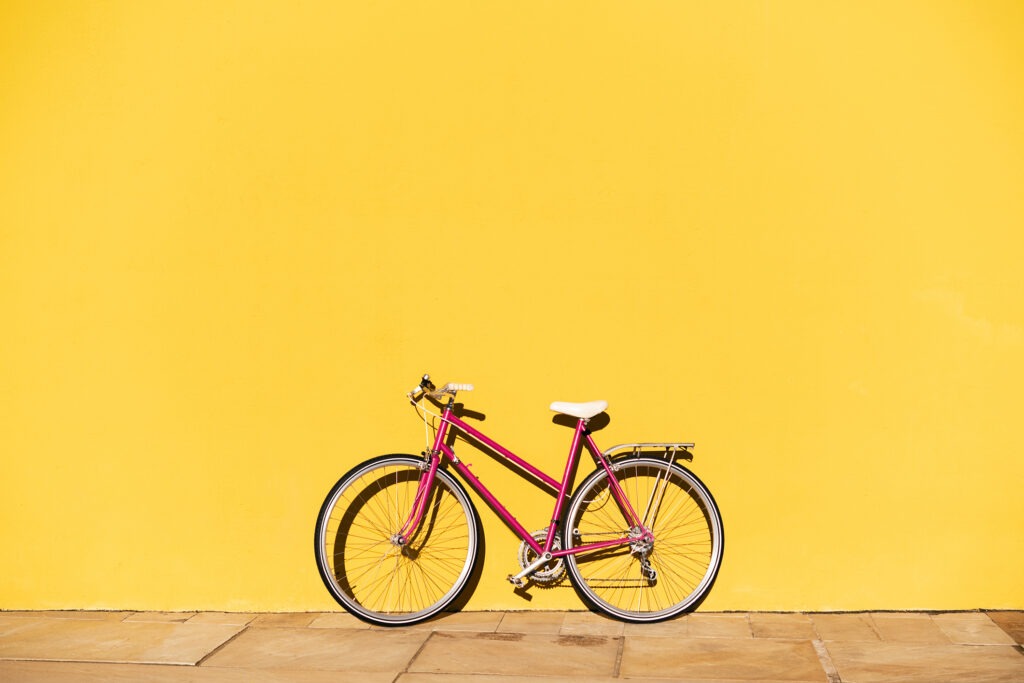 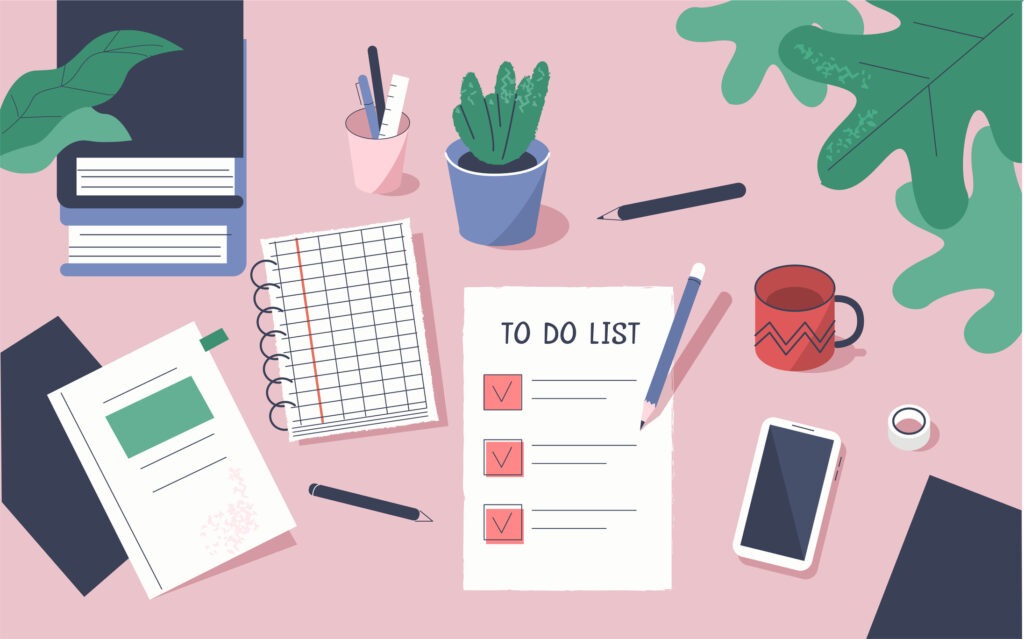 Cohabitation agreements and marriage contracts (or “prenups”) are common contracts for couples to enter into prior to moving in together or getting married. Reasons for wanting one of these contracts include the following: a couple is purchasing a home together and one person is putting down a larger down payment than the other, one partner […] 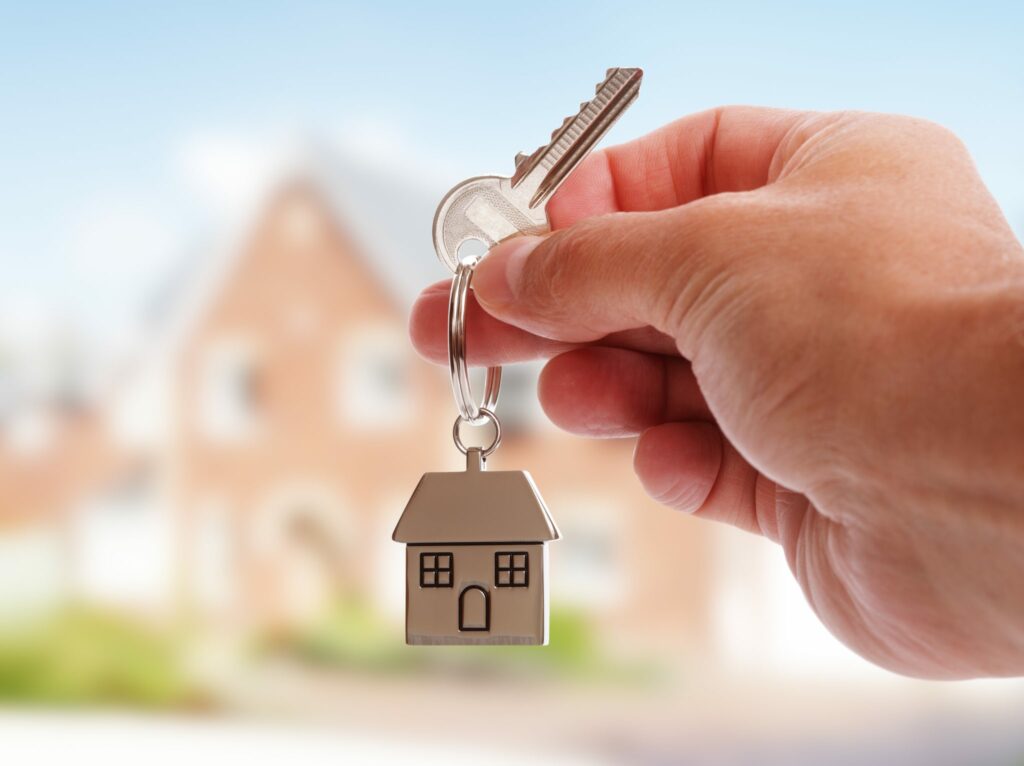 The More Homes for Everyone Act, 2022 (“Bill 109”) received Royal Assent on April 14th, 2022. Some sections of Bill 109 will come “into force” later this year on July 1st, 2022 and January 1st, 2023. The Province of Ontario is responding to a need for housing by modifying current legislation that regulates land development […]

A Helping Hand:  Assisting Children With a House Purchase and its Effect on Estate Planning 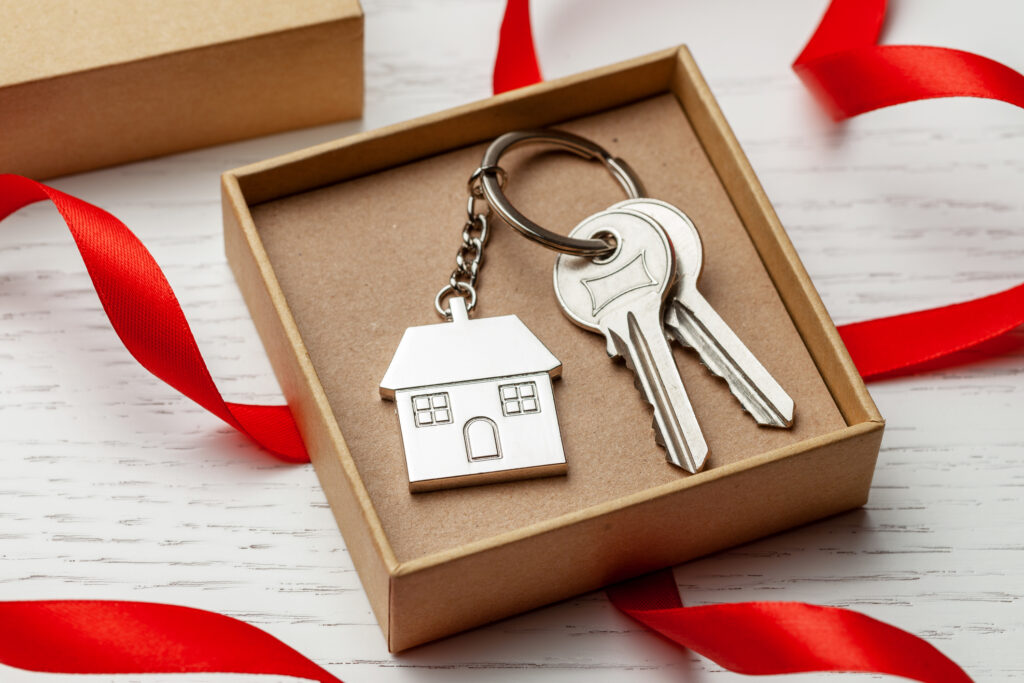 As we all know, house prices are skyrocketing in the region, and this in turn has resulted in parents providing assistance to children who are entering the housing market.  This assistance can take several forms, but the most common are providing a guarantee for a mortgage; becoming a part-owner of the house; and providing money […] 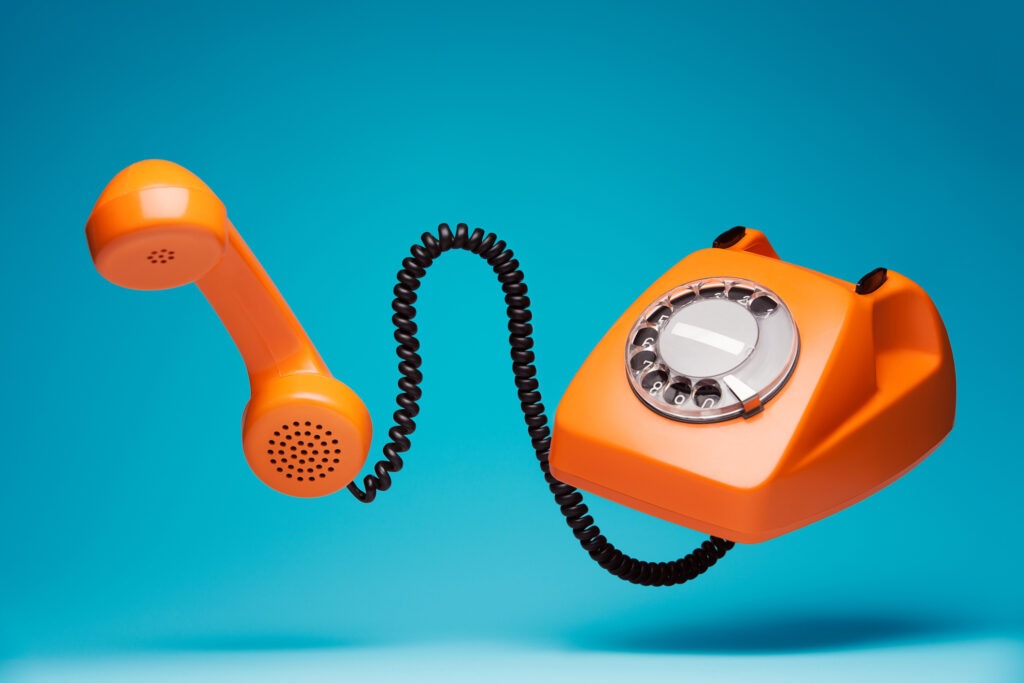 The mediator’s reaction to my client’s disclosure that she had secretly recorded her conversation with her boss was one of dismay.   He made it clear that he thought her conduct would be frowned upon and would likely hurt her at trial.  He (strongly) recommended settlement. More than a decade has passed since that mediation but […] 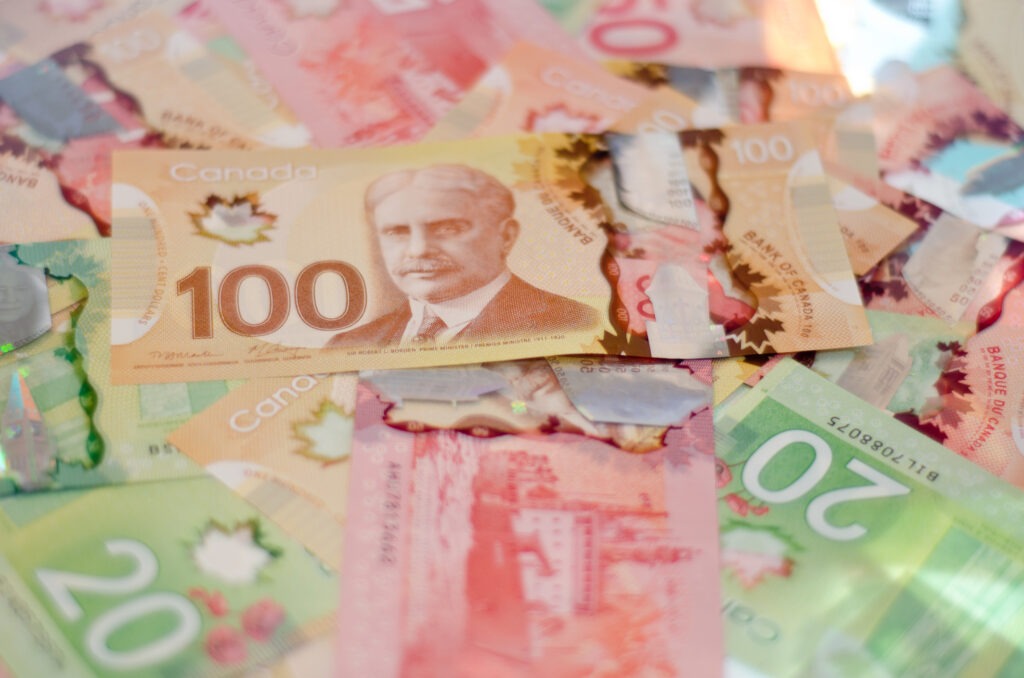 Family law litigation can be a particularly complicated and expensive legal endeavor exacerbated by the emotional difficulties of a fractured relationship. These matters become even more difficult where one spouse earns significantly less than the other, and as a result, does not have the financial means to afford ongoing legal costs. Such facts create the […]