Can I Get My Job Back?

Mann Lawyers > Can I Get My Job Back? 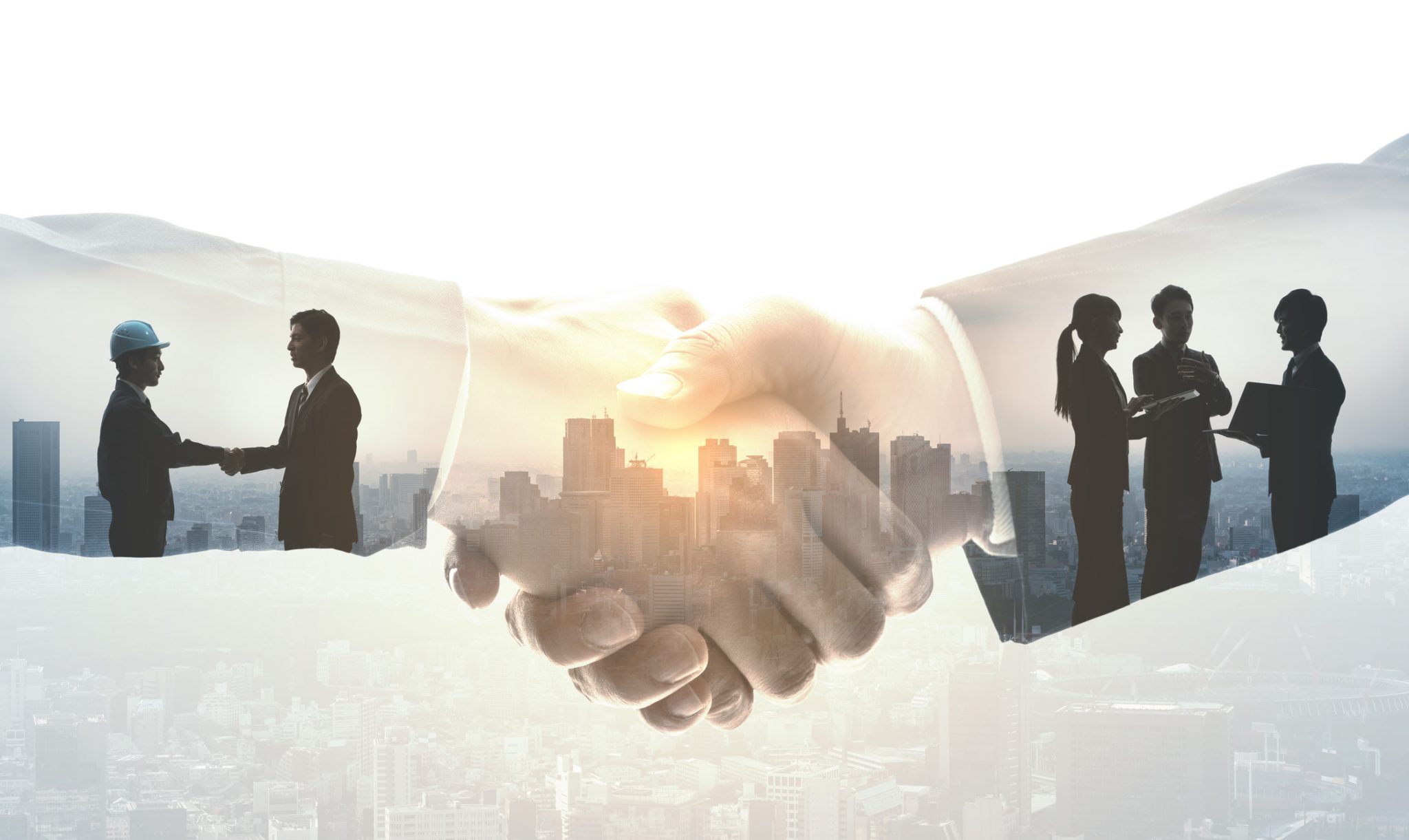 Can I Get My Job Back?

When a job is lost for reasons that an employee disagrees with, feels are unjust, or are in bad faith, what that employee sometimes wants as a remedy, above all, is to get his or her job back.

There are limits of the law; as a general rule, when you are a non-unionized employee from a provincially regulated workplace in Ontario, getting your job back is not an option. Damages must come in the form of monetary compensation.  The majority of cases will fall into this category.

Exceptions lie in the human rights context, where reinstatement is available in Ontario and federally in the event of a dismissal motivated by a protected ground, such as creed, race, sex, disability, family status, age, amongst others.  While in Ontario human rights claims can be advanced in the courts along with other civil claims, the courts have not yet awarded the full range of remedies that human rights tribunals do, including reinstatement.  Their ability to do so remains relatively untested.

Federally regulated employees who are not managers have further protection.  Under the Canada Labour Code, a dismissal without cause is not available; after twelve months of work, an employee may only be dismissed for cause or discharged due to a lay-off or restructuring.

Finally, in a unionized environment, reinstatement is the presumptive remedy if an employee has been discharged without adequate cause.  It is up to the employer to rebut this presumption if there are exceptional circumstances that demonstrate that the employee will be a toxic re-addition to the team.  In this case, a monetary value will be attached to the value of giving up reinstatement.

Regardless of which forum they operate in, employers are advised to carefully use the probationary period with new employees.

When an employment relationship comes to an end, it is often a stressful and contentious time for all parties.  Seeking advice in advance of ending a relationship, or upon receipt of a termination letter, is recommended. If reinstatement is not in the cards, then there can be value to both parties of having an employee transition smoothly to another role.  If it is, then the parties must attempt to repair the working relationship and move forward with the best interests of the organization in mind.