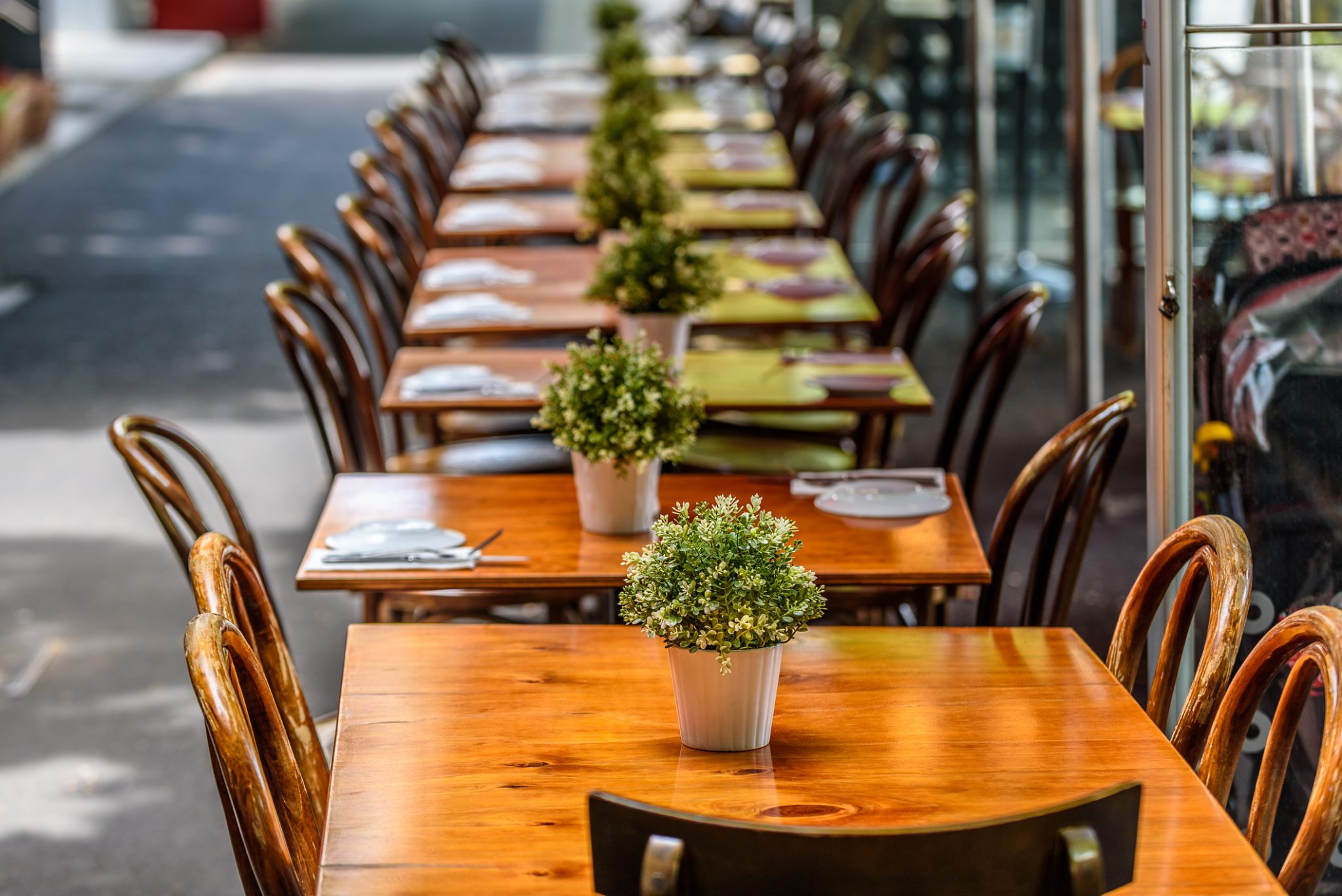 Many businesses in Ontario are struggling financially because of the effects of COVID-19 on the ability of people to shop, or go out for a meal or an evening of entertainment.  In order to assist some of these businesses, many Ontario cities are permitting restaurants and bars to expand their patios onto sidewalks and streets. The Province recently allowed Ottawa to move to the Stage Three of the provincial reopening framework

In order to accommodate socially distanced lineups, which extend beyond their premises onto the sidewalk, and the extension of patios, during the pandemic, it has become common for businesses to expand their physical footprint beyond their property lines. This trend creates new liability issues that businesses and patrons need to be aware of.

(b)       a person who has responsibility for and control over the condition of premises;

(c)       a person who has responsibility for and control over the activities carried on the premises; and

(d)       a person who has control over persons allowed to enter the premises.

The multiple ways a person can be an occupier means that there can be more than one occupier of the same premises at the same time.

Generally speaking, owners of adjacent property are not liable for injuries suffered on property that is next to theirs. However, there can be liability for injuries caused on adjacent property under special circumstances. If a property owner exerts enough influence over the adjacent property, they can be deemed to be an occupier under the OLA. This may become relevant for businesses expanding their operations beyond their usual footprint in response to COVID-19.  It can be useful to review some existing Ontario cases where the ‘deemed occupier’ has been found liable.

Bogoroch v Toronto, [1991] ON. Gen. Div., involved a plaintiff who was walking on the sidewalk outside of a store when he slipped and fell due to ice. The sidewalk was owned and maintained by the City of Toronto. The store had a permit to use part of the sidewalk to sell and advertise its goods. The store argued that it was not liable for injuries occurring on the sidewalk as it was not an occupier of that property. The court found that the store extended its use of the sidewalk beyond the portion it had a permit for on an ongoing basis. This use of the sidewalk resulted in it becoming an extension of the store. The Court found that the store was an occupier of the City sidewalk and it was therefore liable for injuries caused by its unsafe condition.

Moody v Toronto (City), [1996] On. Gen. Div., involved a plaintiff who tripped on a City sidewalk just outside of the Skydome after leaving a baseball game. The plaintiff alleged that the owners of the Skydome were co‑occupiers with the City. The court held that the Skydome was an occupier of the sidewalk adjacent to its property because it was used almost solely by people using the stadium and most of them had no other entrance. Furthermore, people could not keep an eye out for dangers because of the crowds using the sidewalk.

MacKay v Starbucks Corp., 2017 ONCA 350, involved a plaintiff who slipped and fell on an icy City sidewalk just outside a Starbucks’ patio entrance. The Court held that Starbucks was an occupier because it exerted enough control over the sidewalk at the entrance to its patio.  Starbucks’ customers were the primary users of the sidewalk and Starbucks controlled its customers’ use of the sidewalk.

If a business expands beyond its property line, it also expands its exposure to liability as a deemed occupier. In the past, stores may not have exercised the necessary control over city-owned sidewalks to become deemed occupiers. However, now many are using the sidewalk for lines of customers standing and waiting to enter their business, often using spaced markers placed on the sidewalk. Others are serving customers from their front entrance or new takeout windows. This new way of controlling and serving customers involves a change in the control and use of the sidewalks. It could therefore result in the business being found liable for injuries caused by any unsafe condition in the areas that they now control.

Businesses that are expanding their physical footprint need to take the necessary measures to see to it that the areas they are now controlling, for the first time, are safe and hazard free for their customers and passing pedestrians.