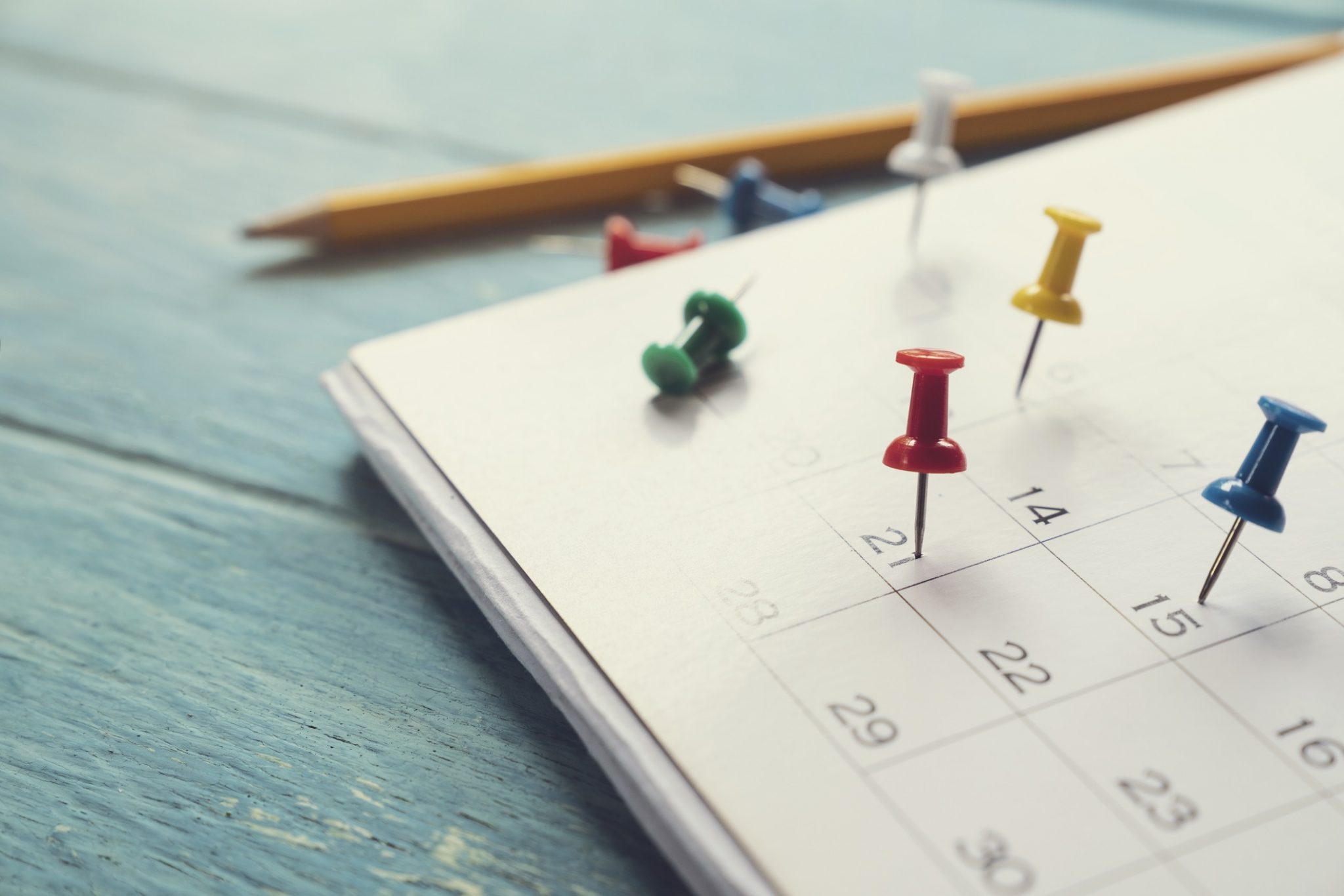 Time limits are an important consideration if you are contemplating making any kind of legal claim.  In this blog, we will look at the time period in which a surviving spouse must decide whether to elect for an equalization of the deceased spouse’s estate and the circumstances in which it may be appropriate to extend that time period.

Section 7(3) of the FLA provides that where an application for equalization is being made as a result of the death of a spouse, the application must be brought within six months of the spouse’s death.  However, section 2(8) of the FLA allows time periods under the Act to be extended if the court is satisfied that:

The court considered a request by a surviving spouse to extend the time to make an election in the 2018 decision of Aquilina v. Aquilina.  In this case, the deceased and surviving spouses had been married for almost 47 years and had three adult children.  The deceased husband did not have a Will.  The husband had business interests in his home country of Malta through a number of corporations, as well as real estate holdings.  The surviving spouse had some idea of her husband’s finances but was not involved at a detailed level.  The husband died in December 2017 and the Application to extend time was heard in May, 2018.  The court considered each of the three criterion of section 2(8) of the FLA in turn.

Concluding that in this case, there were grounds for relief, the court considered the balance required to ensure that the spouse has sufficient time both to grieve and to gather the information needed to make an election as well as the deadlines and expectations when administering an estate.  At paragraph 24 of the decision the court stated, “In the normal course and in most cases, an extension should not be required.”  The court also found that the test does not require that the surviving spouse has perfectly precise information but rather that the spouse has sufficient information to make an election.  The court stated that there will be grounds for relief “when the election spouse has not been able to assemble a reasonable knowledge base from which an informed choice might fairly be expected to be made.”

Given the complex and international nature of the business interests of the deceased in this case, the court agreed that it would reasonable take more time to understand and evaluate the estate of the deceased.

Has Any Delay Been Incurred in Good Faith?

In this particular case, the application was commenced close to the six-month anniversary of the passing of the deceased.  His death had also been sudden and shocking.  Time had been required to grieve as well as to try and locate a will.  The applicant had retained counsel and had started the work of sorting out her husband’s interests.  The court held that the delay could be explained and was incurred in good faith.

Will Anyone be Substantially Prejudiced by the Delay?

The court stated that the prejudice to be considered is whether there is any prejudice as a result of the delay in administering the estate.  The estate will effectively be frozen until there is sufficient information for the spouse to make an election.  Such delay could lead to change in the value of assets over time and distributions to other beneficiaries may also be delayed.

In this case, no administrator had yet to be appointed and the three adult children, while not specifically consenting to the motion, did not oppose it.  It would be many months in any event before the estate could make a distribution, therefore the court held that there would be no substantial prejudice as a result of extending time.

Ultimately the court granted the applicant’s request to extend time, and extended the time to make an election by one year.  Although the Applicant had requested a two-year extension, the court’s decision to extend by one year was without prejudice to her application for a further extension.  During this period, the distribution of the Estate was, of course, also suspended.