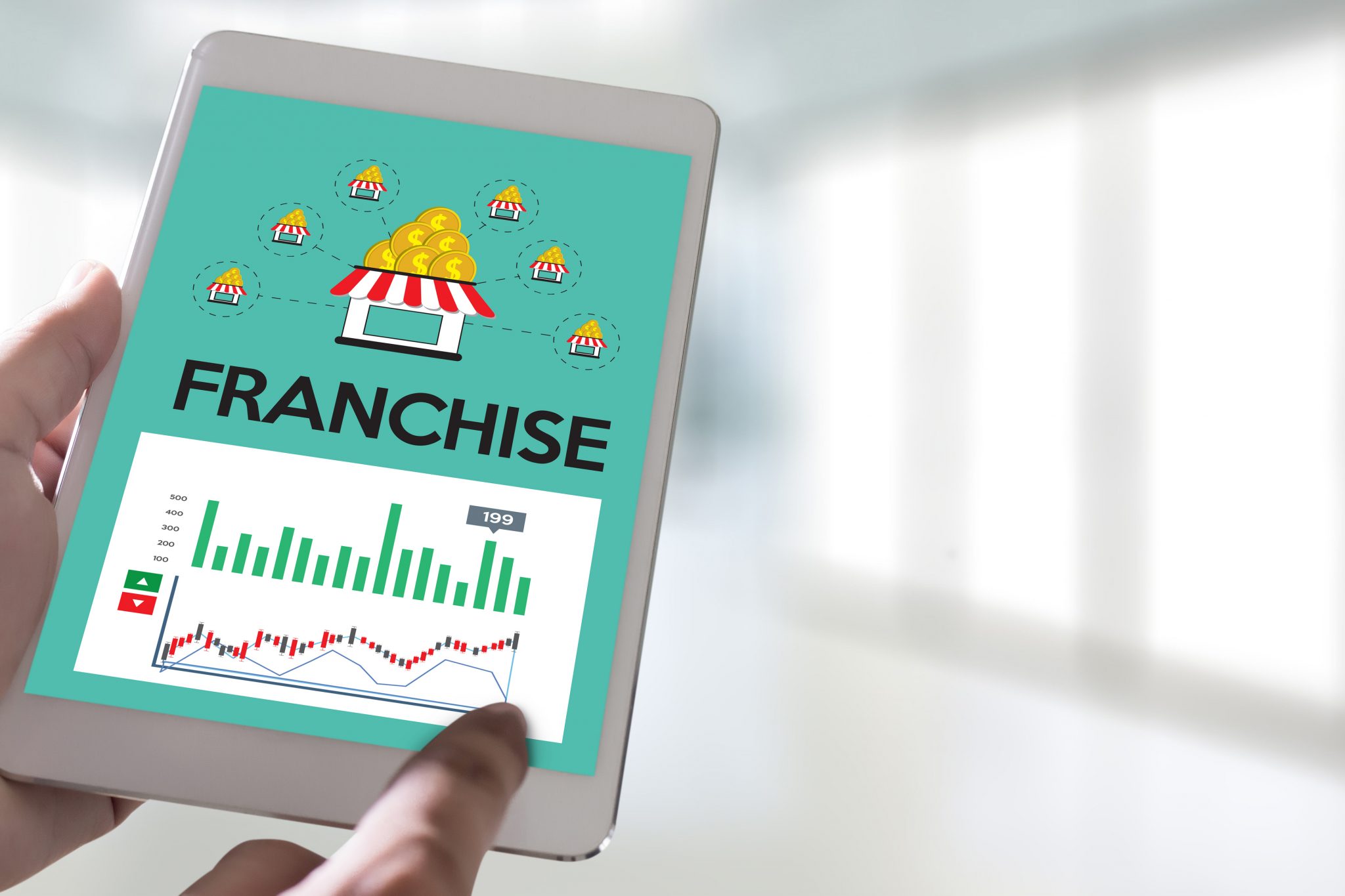 So you are considering becoming a franchisee. You have done your research and settled on a particular franchise, and now the franchisor has provided you with a disclosure package containing, among other documentation, your franchise agreement. You are excited, and with good reason. You have worked hard to get to this point and deserve to be excited at the possibilities that lie ahead. That said, it is precisely because of this hard work that you should make yourself aware of some common franchise agreements red flags, and not let your excitement get the better of you.

In an earlier post, Lacey Miller discussed some critical business issues to consider that are unique to franchise agreements. This related post expands on some of these issues by focusing on a few franchise agreement red flags that prospective franchisees should note.

A disorganized or poorly drafted franchise agreement sends certain signals. It usually means that the franchisor did not have the agreement prepared or reviewed by a lawyer or, if they did, the franchisor himself/herself failed to review the document. In either case, the disorganization signals that the franchisor has not committed the time or the resources to prepare the agreement carefully. This might mean that some of the information contained in the franchisor’s disclosure documentation may be missing/outdated, and so there could be valuable information that has not been disclosed to you. It could also be an indication of how the franchisor generally handles its business, which may suggest that there will be further difficulties encountered throughout any ensuing franchisor/franchisee relationship.

You have a renewal option in your agreement, but the opportunity won’t come up for a while (possibly not for 10 or 15 years) — there is no need to think about it now, right? Wrong — reviewing the terms of a renewal provision is very important. Agreements frequently contain a renewal provision that permits the franchisor to renew your term with a new deal that may include terms “substantially different” from the terms of the current agreement. This leaves you significantly exposed to future risk because it allows the franchisor to dramatically alter the terms governing your relationship beyond your initial term. For instance, the franchisor could increase royalty payments, add minimum revenue requirements, and introduce a marketing fund (if one does not already exist) in the new agreement. After investing significant time and money in the franchise, you may feel forced to agree to these new terms to justify your commitment, even though such terms might drastically diminish the profitability of the franchise.

Concerning the length of the lease, you should do your best to match the lease term to the term of your franchise agreement. You do not want to be in a situation where a lease expires before the termination of the franchise agreement, or vice versa, and you are unable to renew. Mismatched terms can leave you liable for lease payments with no franchise to generate income, or leave you with no business premises and in breach of your franchise agreement. It is also important to try and avoid subleases if possible. Subleases add another layer of risk because you have no control over the head lease.  Consequently, if the head lease is suddenly terminated, you will see your sublease conclude and find yourself required to cease operations in breach of your franchise agreement. If you have absolutely no option but to sublease, try your best to include the head landlord in your sublease negotiations, and as an actual signatory to your sublease. If possible, try to negotiate terms that will give you the option to assume the head lease if the landlord wants to terminate for tenant default.

These are but a few of the possible franchise agreement red flags to be aware of (please note that every agreement typically has its own unique idiosyncrasies, which may present further challenges). If you have any questions or need legal advice, feel free to reach out to our Business Law team here at Mann Lawyers LLP. Our knowledgeable team has extensive experience acting for franchisees at all stages of the franchise relationship.

This blog post was written by Ian McLeod, a member of the Business Law team, with the assistance of Articling Student Mark Fortier-Brynaert. Ian can be reached at ian.mcleod@mannlawyers.com or at 613-369-0373.