Ongoing Child Support for Children 18 and Over

Mann Lawyers > Ongoing Child Support for Children 18 and Over 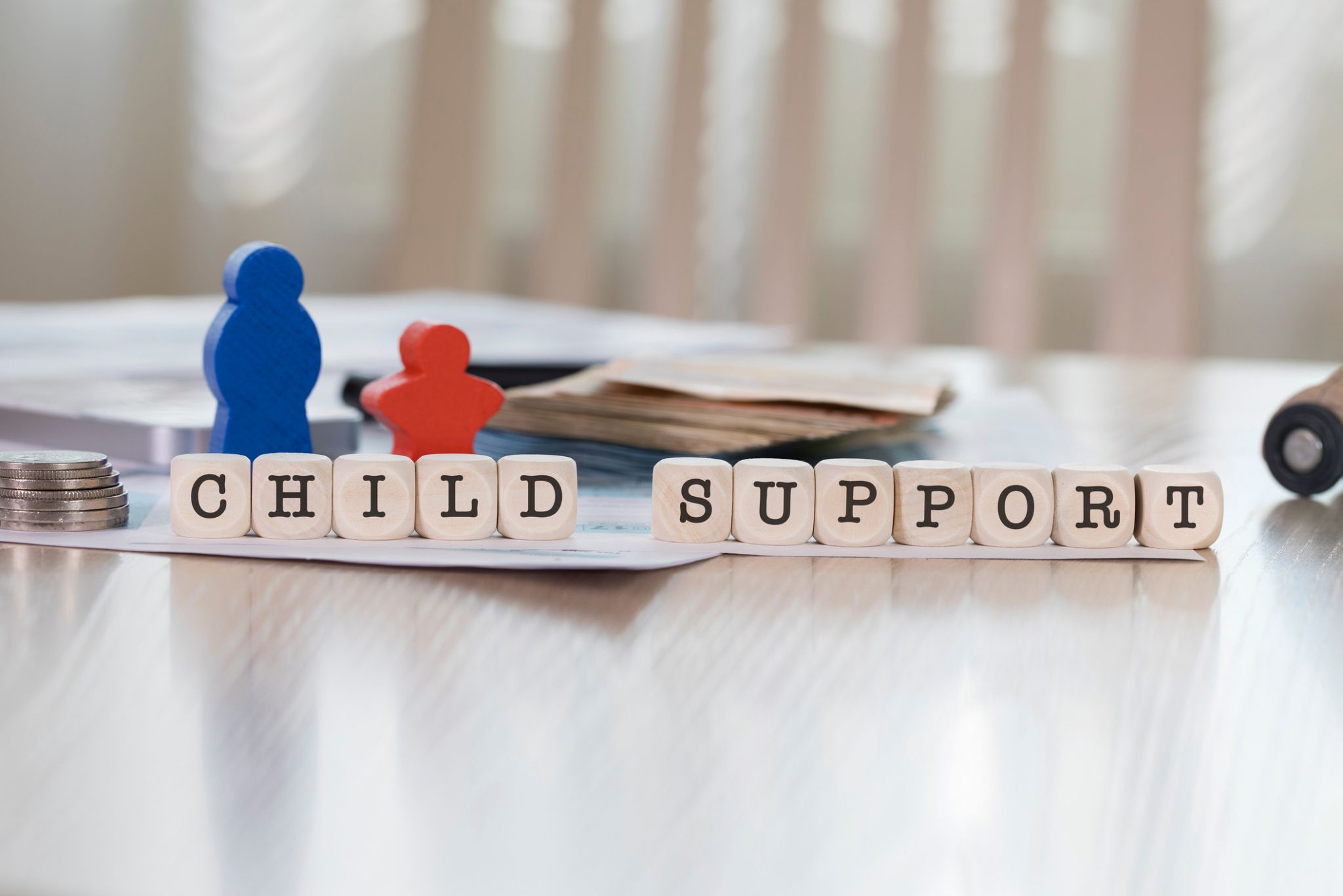 Ongoing Child Support for Children 18 and Over

Many people believe child support ends when a child turns 18. To many people’s surprise, this is often not the case.

Case law confirms that attending post-secondary school full-time can qualify as the ‘other cause’ which could prevent a child from withdrawing from their parents’ care. One could ask if the child is unable to pursue reasonable post-secondary education without their parents’ financial assistance. If they are not, then child support is likely still payable.

Parents contributing to an adult child’s first post-secondary degree is clear in the case law. It could, however, also extend to a child’s educational pursuits beyond their first degree. This depends on a factual analysis including questions like:

Contributions from parents can be expected until a child is, in essence, “employment ready.”

In a recent Ontario case, Easton v. Coxhead, 2018 ONSC 4784, the parents’ 22-year-old daughter was found to be a child of the marriage, and therefore, child support was found payable. While the daughter did not explore financial assistance she could receive elsewhere and hadn’t shared full details of costs with both parents, the Court found she was enrolled in a full-time program, was pursuing a university degree that built upon the college diploma she already had, and her parents had the financial ability to support her. She was, however, expected to contribute to her expenses through her own summer employment.

While the amount payable for a child 18 or over may be the amount set by the Child Support Guidelines, one could argue a different amount is appropriate. This turns on the condition, means, needs and other circumstances of the child as well as the ability of parents to contribute to the child’s support.

In the above case, and as is quite common for adult students attending post-secondary school, monthly support was deemed inappropriate. Instead, it was calculated based on how much time she spent living in her mom’s home. As such, support was payable for the four summer months she lived at home. This was pro-rated over twelve months of the year.